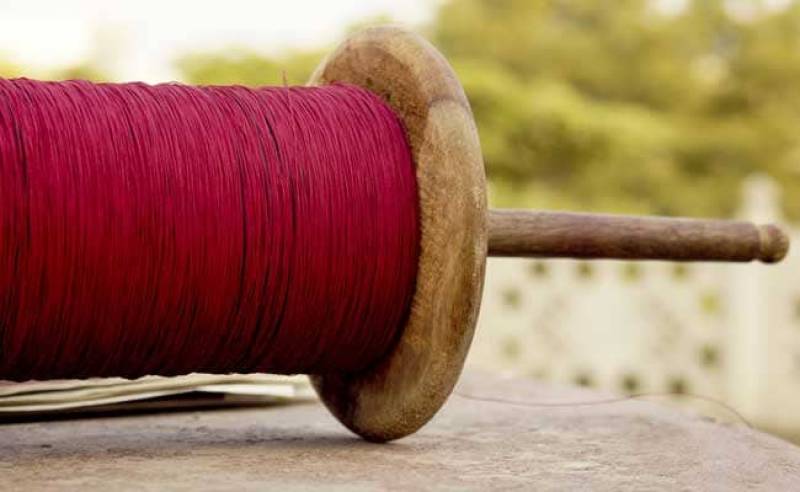 LAHORE – Kite string has claimed a 40-year-old man’s life after it slit his throat in Lahore today (Sunday).

According to media reports, the victim Amir, belonging to Gujarpur, lost his life due to loss of blood after the mishap occurred as he was on his way to Sadar Market from Mughalpura on a motorcycle.

Despite the government’s ban the provincial capital witness kite-flying on Sunday.

Meanwhile, the police has claimed to arrest more than 80 persons and recovered more than 2,000 kites and over 500 spools of kite string during the crackdown against kite flyers in different parts of the city.