Miss Iraq beauty pageant goes on despite all odds 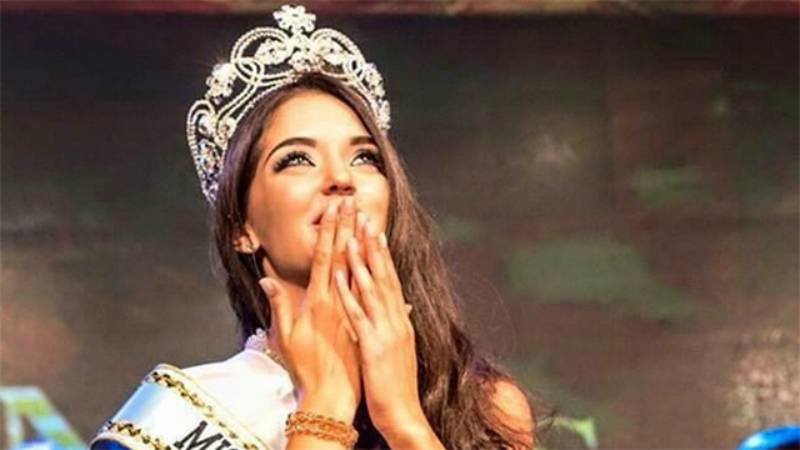 BAGHDAD (Web Desk) - Women are ignoring death threats from extremists for a chance to become the first internationally-recognised Miss Iraq in more than four decades.

More than 150 women have applied for the pageant, which organisers say is a chance to "create life in Iraq" and "revive our country" after years of bloodshed and internal chaos.

However, 15 hopefuls have already dropped out of the competition amid a barrage of criticism - and even death threats - from hardliners.

The controversy hasn't been enough to deter contestants such as Shaima Qassem Abdulrahman, a 20-year-old economics student from Kirkuk. 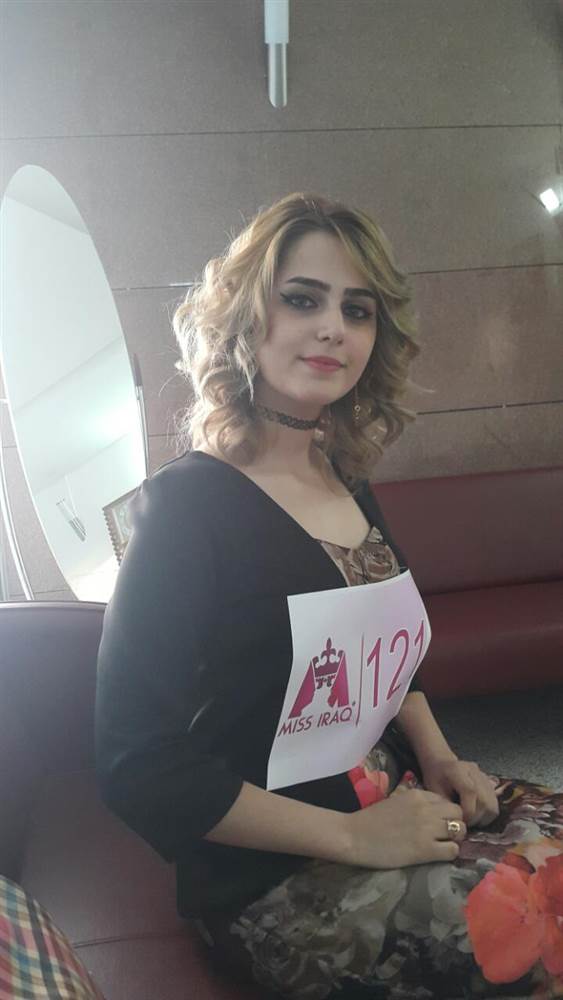 "Our people are badly in need of such cultural activities," the freshman told NBC News. "After all we have been through, we need to do something new that would reform our society."

Like many Iraqis, Abdulrahman has been directly affected by the violence brought to her country by ISIS. Two of her cousins were members of Iraq's federal police until they were killed while fighting the militants.

Five of her fellow contestants were also forced to find new homes last year after ISIS overran the northern city of Mosul.

Explaining her decision to enter the contest, Abdulrahman said that "such activities can rebuild what has been destroyed."

Iraq has a long history of holding beauty pageants.

In the 1930s, women competed at monthly events including "Miss Baghdad" and "Baghdad's Queen of Beauty," according to an article published in Nina Iraq magazine.

Wijdan Burhan al-Deen, who won in 1972, was the last internationally-recognised Miss Iraq. She went on to represent her country at Miss Universe the same year. 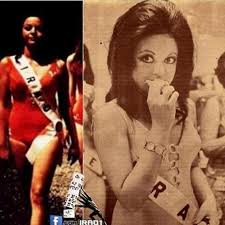 Since then, pageants have been held under various monikers but none were in accordance with international standards - a prerequisite for having a shot at Miss Arab and then the global Miss World event.

With a televised final in December, Iraq will follow in the footsteps of other Muslim-majority countries including Turkey, Tunisia and Egypt, which are already participants in international pageants.

This year, the organisers hope the contest will offer the chance to show a calmer, more fun-loving side to their troubled country.

"Our message is to show the world that … we are a civilized country," said Humam Al-Obaidi, sales director of the Al-Mada media group which is organizing the competition. "We want to rebuild Iraq again according to modern basis."

Al-Obaidi hopes Miss Iraq could be far more than a beauty pageant; he said he is looking to find an "Iraqi ambassador to the world."

The winner, he said, should be "a woman who is going to carry the message to the world that we love life … She will talk about how great Iraq and Iraqis are, and how Iraqis are struggling to stay alive."

While a beauty contest won't be able to solve the country's security problems, Al-Obaidi said it could give Iraq a much needed PR overhaul, letting the world know that there is more to the country than strife.

"Everybody around the world thinks that Iraq is connected to wars and terrorism," he said. "We are trying to change this picture."

The backlash saw 15 contestants drop out of the competition, said Iraqi fashion designer Sinan Kamel, who is one of the judges. Reuters reported that least two of these women had received death threats. 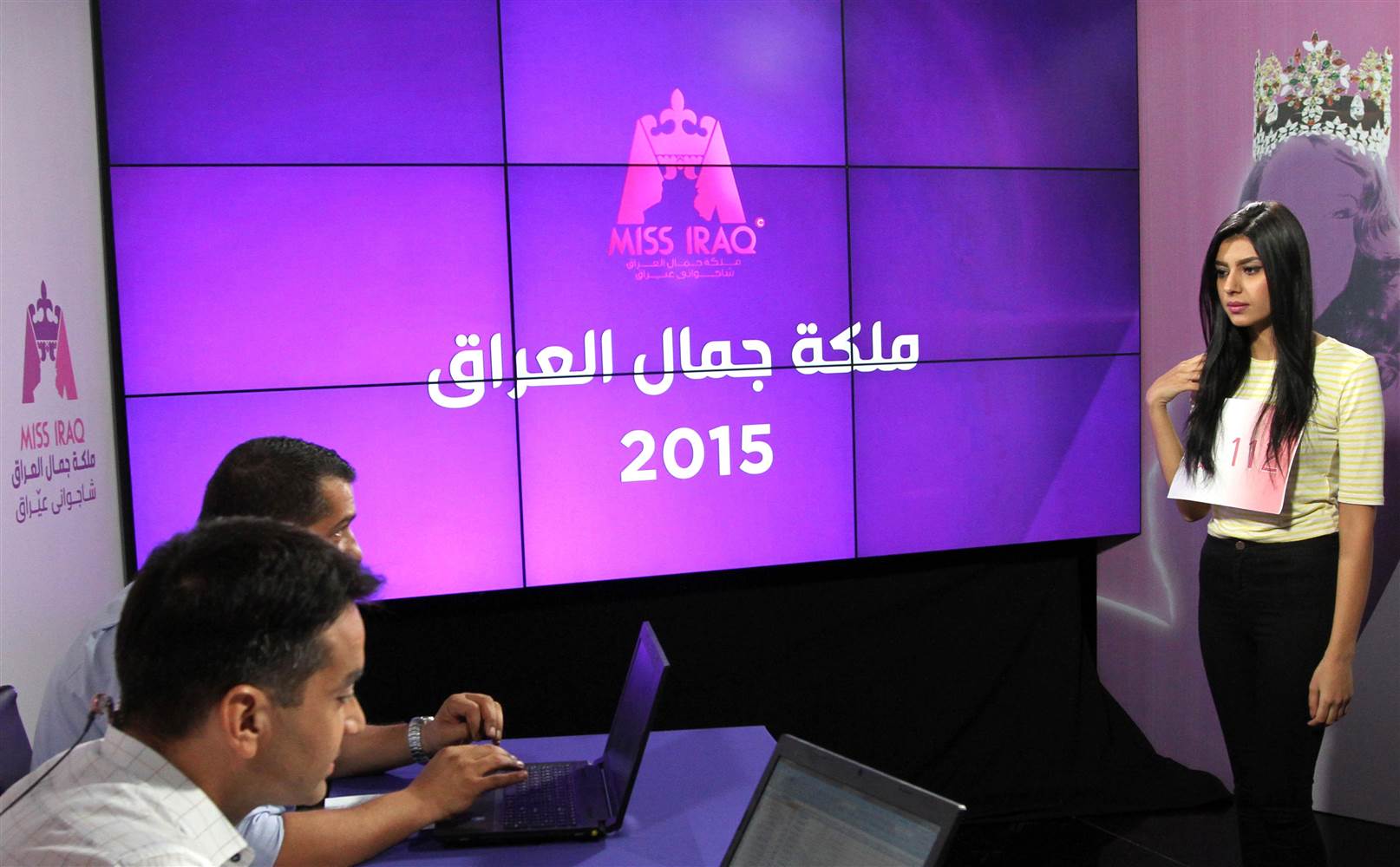 "Contestants came from different parts of Iraq and from all religions: Muslims and Christians, Sunnis and Shias," Kamel said, explaining his frustration at the online and local media attacks. "We do not care what their religions are."

Organisers have made some concessions. Its swimwear round was dropped in favor of the women wearing evening dresses that would "show how perfect the body of the contestant is," according to Kamel.

In fact, this decision has brought Miss Iraq in line with Miss World, which removed the swimwear round from all of its competitions starting this year.

However, Miss Iraq has kept its ban on Muslim headscarves to comply with international regulations.

"We have to stick to these rules," Al-Obaidi explained, adding that he believed extremists would object to the competition whether the winner wore a headscarf or not.

The organisers have also taken precautions to try to protect the entrants. A relative had to accompany every contestant to the interviews in Baghdad and the Iraqi Kurdish city of Irbil, as well as signing a consent form.

"Therefore, we will put ourselves away from any trouble that could be caused by families if they do not know that their daughters joined the contest," Al-Obaidi said.

Abdulrahman, the 20-year-old contestant, said she had to convince her parents to let her enter after they initially banned her from participating. 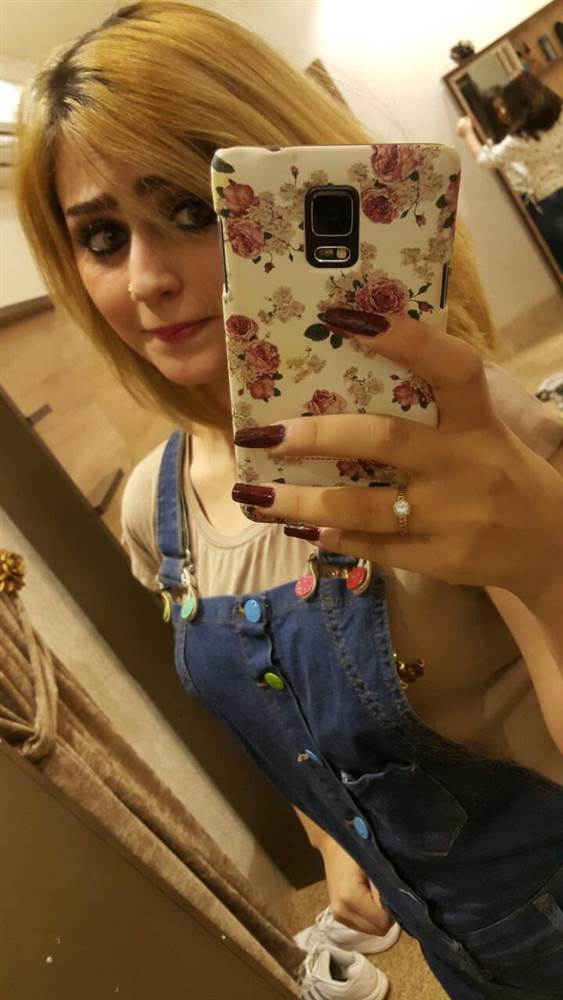 Although she has had to keep her involvement quiet among some people in her neighborhood, she said she was "confident that I am doing the right thing for myself."

For her, the contest is far more significant than most beauty pageants; it could be a crucial part of modernizing Iraq.

"Miss Iraq could enlighten the thinking of Iraqis, especially those who live a life of hundreds of years ago, who do not want to witness a life that is developed and improved," she said.