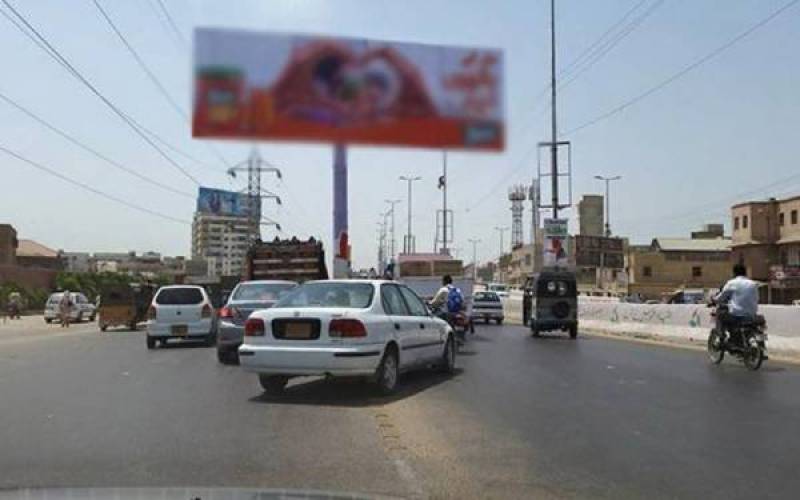 ISLAMABAD - The Supreme Court of Pakistan has ordered immediate removal of advertisement billboards installed in the civil and cantonment areas across the country.

During the hearing of a case on Wednesday regarding the billboards in Lahore, the top judge wondered in which places amongst the Defence Housing Authority, Parks and Horticulture Authority (PHA), Cantonment board and Railways, the billboards were installed.

'I had ordered the removal of billboards in Karachi, the same order would be implemented here as well,' remarked the top judge.

The Chief Justice observed that billboards could not be installed on public places and if someone is desirous of doing the same, he should do it on the private property.

He remarked that due to the removal of billboards, Karachi became more clean and so the same order would be implemented across the country now.

During the hearing, the counsel for PHA argued that the authority had not installed any billboard on public property.