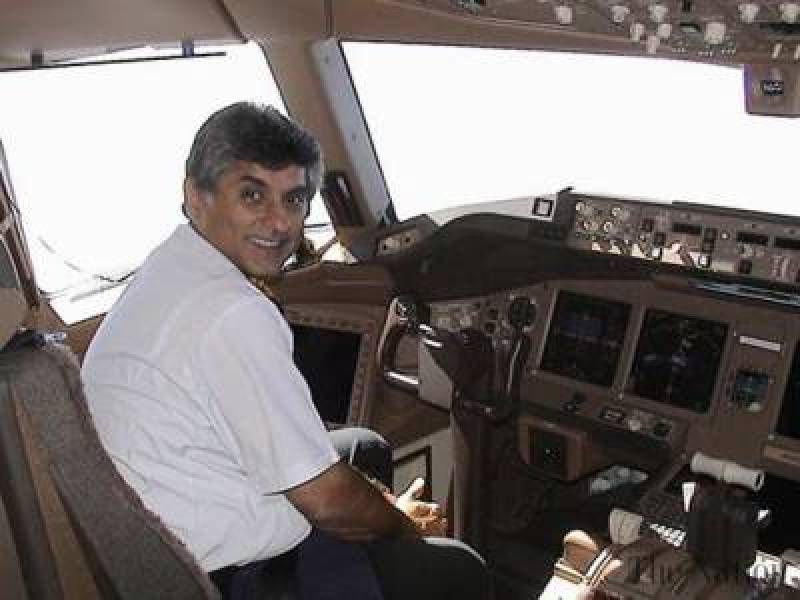 The two accused were arrested by a federal investigative institution for misuse of authority, alleged involvement in financial irregularities, and recruiting personnel illegally in the PIA: sources.

As per the sources, the arrests were made after a detailed investigation.

In 2018, it was reported that the FIA had launched an inquiry against Haroon, for allegedly committing massive corruption, being involved in money laundering, and accumulating assets beyond known sources of income abroad.

Earlier in 2011 former managing director, Ejaz Haroon had stepped down from the post after the national carrier's employees had protested against his appointment.