Another American woman gang raped on first trip to India 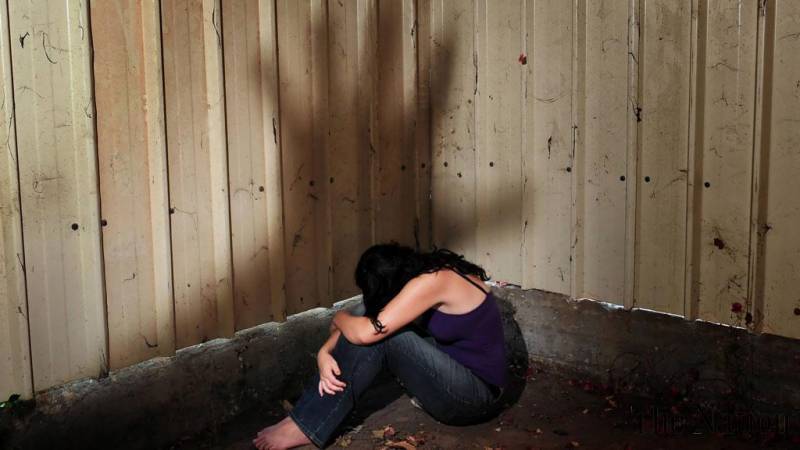 “I had gone to shop at a market on September 14 when two people attacked me from behind,” the woman said in her complaint filed on Wednesday. She alleged that after she lost consciousness, the accused took her to an isolated spot and raped her. She had come to India from California a week ago.

A case under has been registered against unknown persons.

“The woman has been taken for a medical test and we’re looking for the culprits,” said a police officer. Officers said it was the woman’s first trip to India and she had visited Kullu and Manali before coming to Dharamsala.