Asim Azhar is the voice behind your favorite childhood jingles 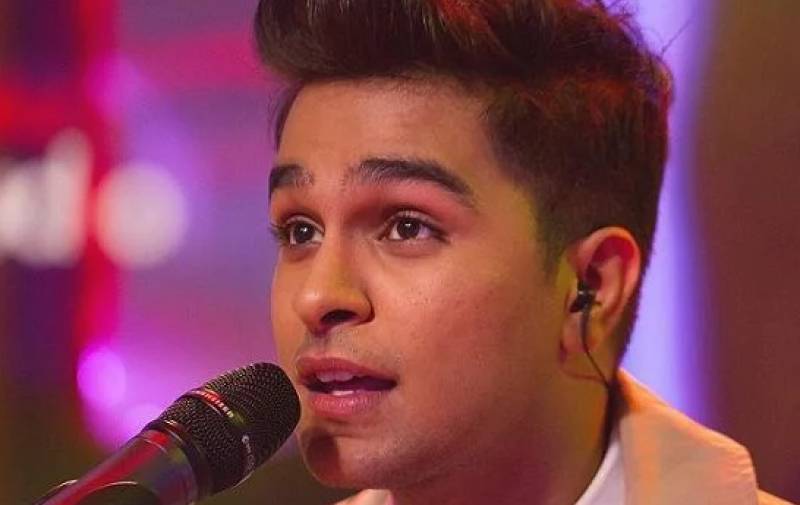 Pakistani pop sensation, Asim Azhar has just revealed that he was the mystery voice behind some of our favourite childhood jingles. When he was 10 years old, he sang the jingles for everyone's favourites Dairy Milk and Cocomo.

The Coke studio vocalist recently took it to Twitter to answer a fan query and ended up uncovering that he sang both recognisable songs.

He said that he was behind jingles  Cocomo mujhe bhi do jingle for Cocomo and the Kitna mazaaaye ray duniya dairy milk ki ban jaye for Dairy Milk.

Jee, yay sach hai. I was about 10 when I recorded the ‘kitna maza aaye ray’ dairymilk wala gaana.

Bonus: cocomo mujhe bhi do was also me😈

So it was young Asim Azhar's voice behind our favourite childhood jingles.

Talented singer, Asim Azhar had gained huge following his highly praised performances in Coke Studio. Some of his most liked Coke Studio performances include a rendition of Hina ki Khusboo and Tera Wo Pyaar besides Momina Mustehsan. Azhar has recently released his new song Jo Tu Na Mila with Aima Baig.

Are you too surprised by the news? Let us know in the comments!