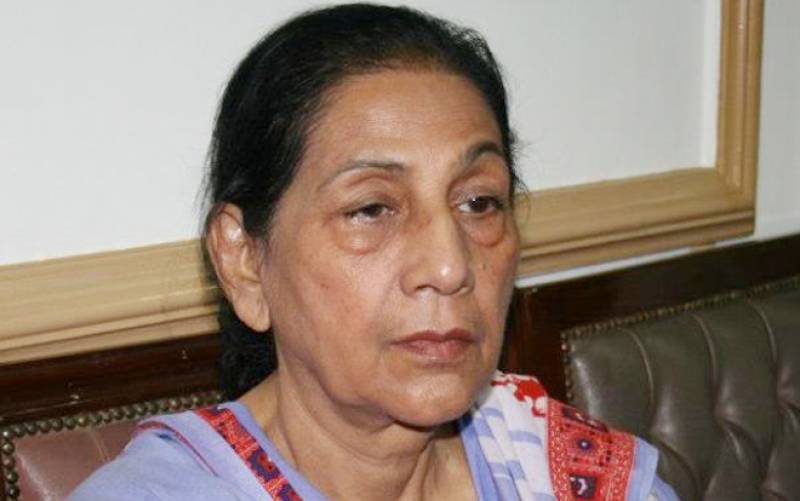 She was being looked after by her sister, Parveen.

Renowned poet, radio broadcaster and political activist Nasreen Anjum Bhatti was born in Quetta and raised in an art-friendly environment.

She started her professional career in 1971 as a producer at Radio Pakistan, Lahore, right after doing her master degree.

Bhatti’s first collection of poetry called Neel Karaeeyan Neelkan in 1979 made a long-lasting impression on modern Punjabi poetry. It was followed by another collection, Athay Pehr Tarah, in 2010. 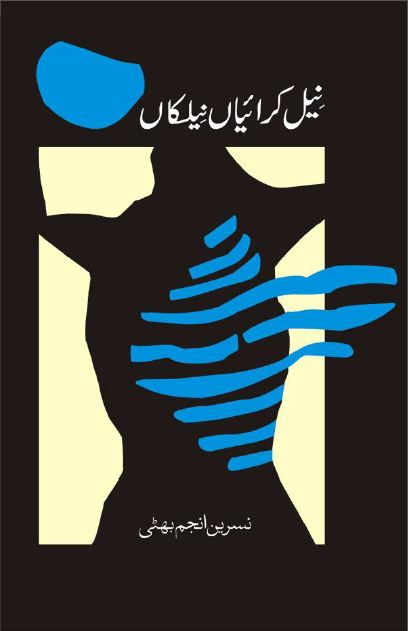 Her works have been described as a bridge between folklore classic and modern Punjabi poetry. Nasreen Anjum Bhatti was awarded the Tamgha-i-Imtiaz in 2011.