Meera admitted to hospital in Dubai 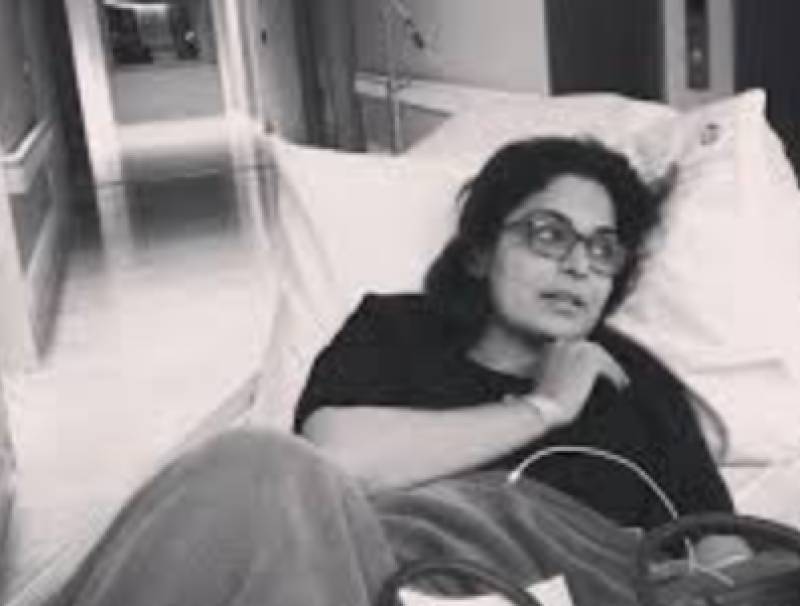 DUBAI - Pakistani controversial star, Meera has been admitted to a hospital in Dubai after she complained of pain in her stomach, as reported by the 'Geo News' on Monday (yesterday).

The Baaji starlet was on Monday admitted to a hospital in Dubai for tests after she complained of pain in her stomach. According to reports, doctors have advised Meera to have an operation, but a final decision will be made after the results of her blood tests.

The actress reportedly also complained of a burning sensation on her skin. Doctors want the actress to rest for the time being while they assess her symptoms.

In a video statement shared today from the hospital room, Meera Jee confirmed reports of her hospitalisation for check-ups. She asked her fans to pray for her quick recovery.