Indian troops kill four Kashmiris including a woman in Srinagar 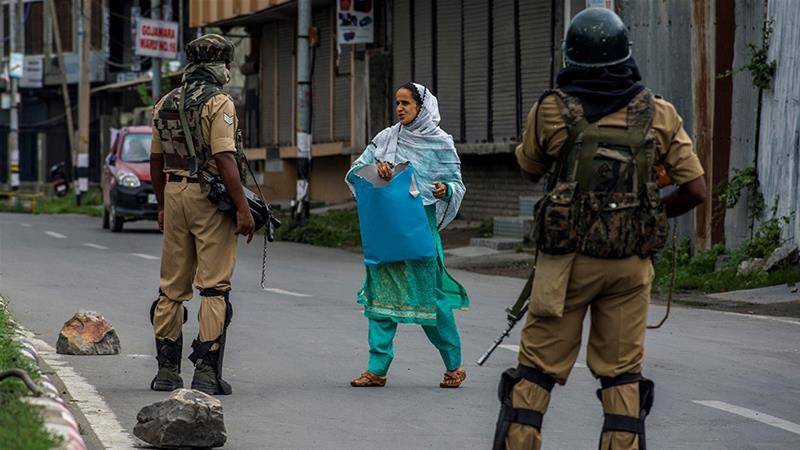 According to Kashmir Media Service (KMS), the troops killed the youth and the woman during a cordon and search operation in Batamaloo area of the Srinagar city.