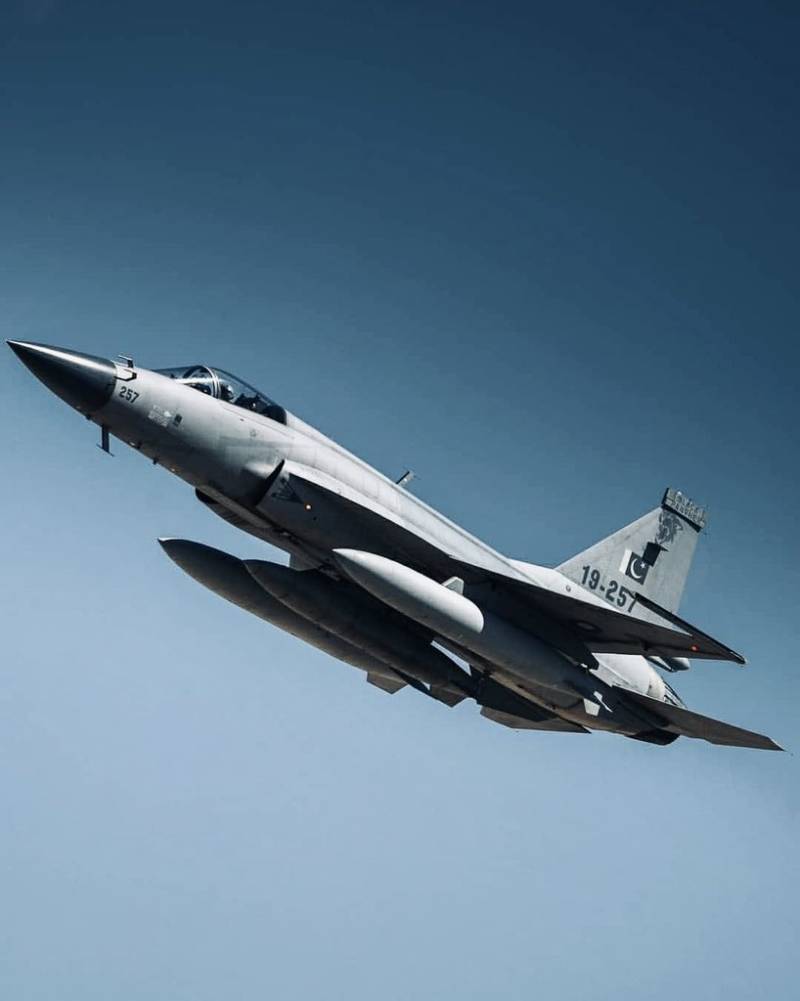 The news was revealed by Pakistan Strategic Forum on Twitter, stating that the South American country has officially included $664 million in funding for the purchase of fighter jets in a draft budget for 2022 presented to its Parliament.

“The 12 JF-17s will include 10 single seater Block IIIs and 2 dual seat Block IIIs,” the forum said in a tweet.

The Government of #Argentina has officially included $664 Million in funding for the purchase of 12 PAC JF-17A Block III fighters from #Pakistan in a draft budget for 2022 presented to its Parliament.
🇵🇰🤝🇦🇷 pic.twitter.com/mvQ0Yg8HRy

The two nations have had friendly ties for a while as Argentina has been supported the resolution put forward by Pakistan on the right to self-determination which is debated annually at the General Assembly of the United Nations.