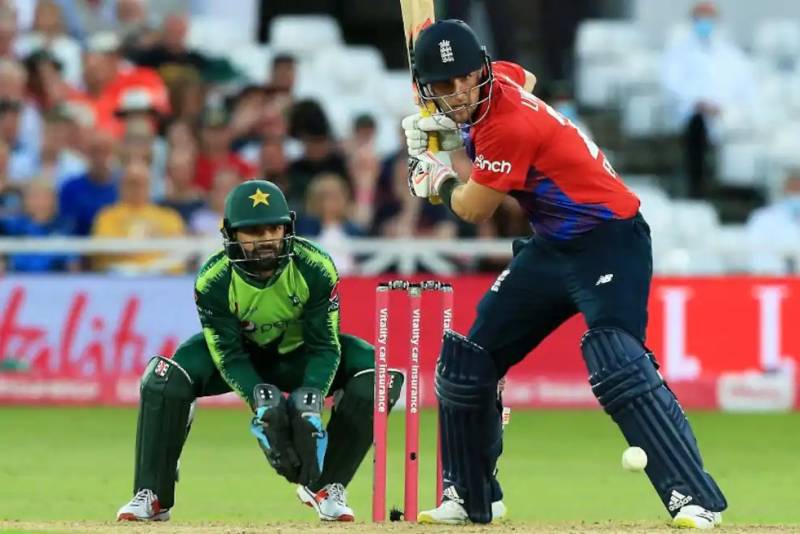 LONDON – The England and Wales Cricket Board (ECP) will decide about whether to visit Pakistan next month for T20I series after New Zealand called off their current tour to the country at the 11th hour citing “security alert”.

An ECB spokesperson, according to media reports, said: “We are liaising with our security team who are on the ground in Pakistan to fully understand the situation. The ECB Board will then decide in the next 24-48 hours whether our planned tour should proceed.”

The Black Caps were due to start the first ODI in Rawalpindi on Friday afternoon but instead abandoned the tour, with players told to stay in their hotel rooms and prepare for the return.

A statement from New Zealand Cricket read: “[Following] an escalation in the New Zealand government threat levels for Pakistan, and advice from NZC security advisors on the ground, it has been decided the Black Caps will not continue with the tour.”

The Pakistan Cricket Board has termed it a “unilateral” decision taken by their tourists despite Prime Minister Imran Khan directly contacting his New Zealand counterpart, Jacinda Ardern, to assure her that there is not security threat.

This was New Zealand’s first trip to Pakistan since 2003 and the decision has sent shockwaves to Pakistani cricketers and fans.