Theresa May seeks snap elections ahead of Brexit 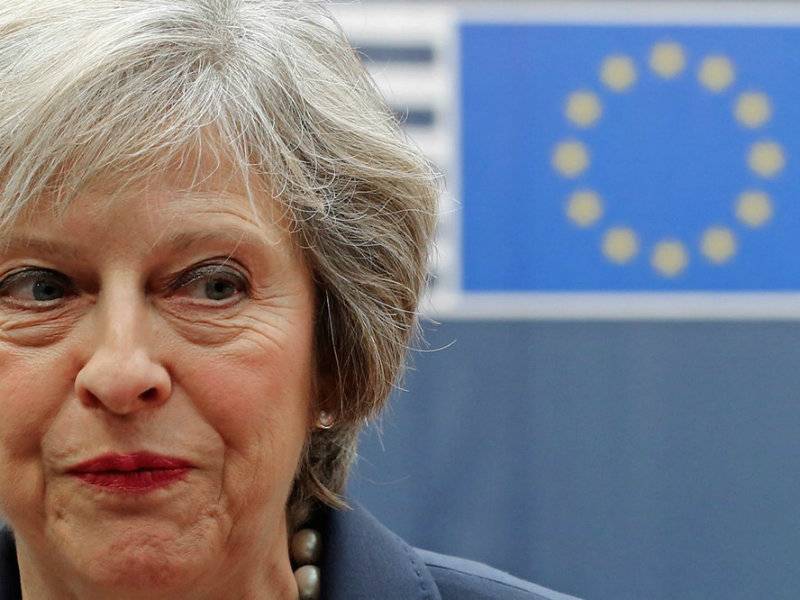 Britain has changed prime minister 24 times in the past century, half of those without a general election.

"The country is coming together but Westminster is not," the PM said on Tuesday. 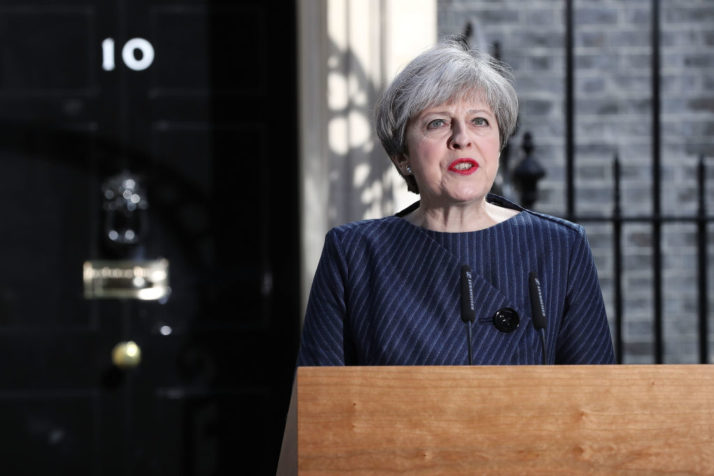 PM May said new poll is in the national interest, adding that election is only way to guarantee certainty and stability in the wake of Brexit, the BBC reported.

There will be a Commons vote on the proposed election on Wednesday.

The PM accused Britain's other political parties of "game playing", adding that this risks "our ability to make a success of Brexit and it will cause damaging uncertainty and instability to the country".

"So we need a general election and we need one now. We have at this moment a one off chance to get this done.

"I have only recently and reluctantly come to this conclusion. Since I became prime minister I've said there should be no election until 2020, but now I have concluded that the only way to guarantee certainty and security for the years ahead is to hold this election and seek your support for the decisions we must take."

Labour have said they will vote with the government.

Labour leader Jeremy Corbyn said he welcomed the prime minister's decision, saying it would "give the British people the chance to vote for a government that will put the interests of the majority first."

"Labour will be offering the country an effective alternative to a government that has failed to rebuild the economy, delivered falling living standards and damaging cuts to our schools and NHS,” he added.

While many in the Conservative Party believed there is so little chance of the Labour Party getting its act together before 2020 that they could carry on until then and still expect a sizeable majority.

Scotland's First Minister Nicola Sturgeon accused the Conservatives of seeing "a chance to move the UK to the right, force through a hard Brexit and impose deeper cuts", adding: "Let's stand up for Scotland".

"Only the Liberal Democrats can prevent a Conservative majority."