Kuwait arrests driver of bomber in IS mosque attack 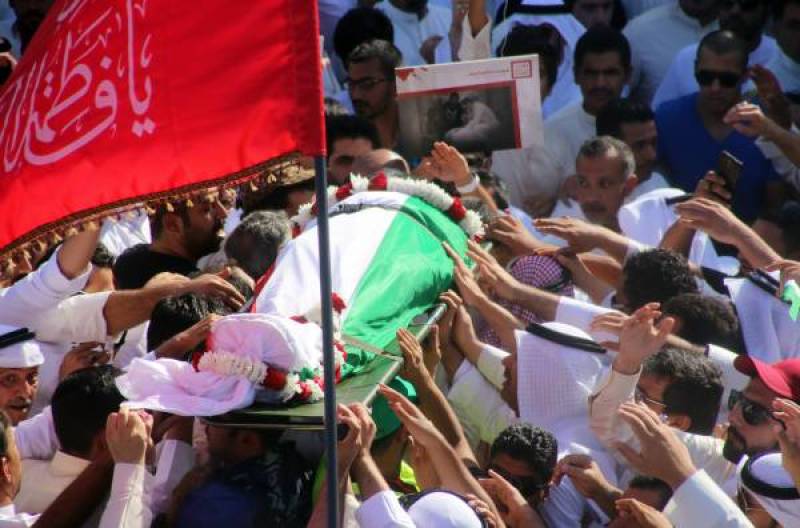 KUWAIT (APP) - Kuwaiti police have arrested the driver who transported a suicide bomber to a Shiite mosque where he blew himself up, killing 26 and injuring 227 in an attack claimed by the Islamic State group, the official KUNA news agency said.

Authorities have also detained the owner of the house where the bomber was staying, a Kuwaiti national who subscribes to "fundamentalist and deviant ideology", the agency said, citing a statement from the Interior Ministry.

The driver, named as Abdulrahman Sabah Eidan Saud, was described as an "illegal resident" born in 1989, who took the bomber to the Al-Imam Al-Sadeq mosque in Kuwait City on Friday, KUNA said.

The bomber had been hiding in a house in the Al-Rigga district in the city's southern Al-Ahmadi Governorate.

Authorities will "continue efforts to uncover the conspirators in this criminal act and to reveal all of the information and circumstances behind it", the ministry said.

Thousands of Kuwaitis on Saturday braved scorching summer heat to attend the funerals of 18 of the victims killed in the attack, the first claimed by Islamic State jihadists in the small Gulf emirate.

Mourners turned out in large numbers Saturday despite the Ramadan daylight fast and as temperatures hit 45 degrees Celsius (113 Fahrenheit).