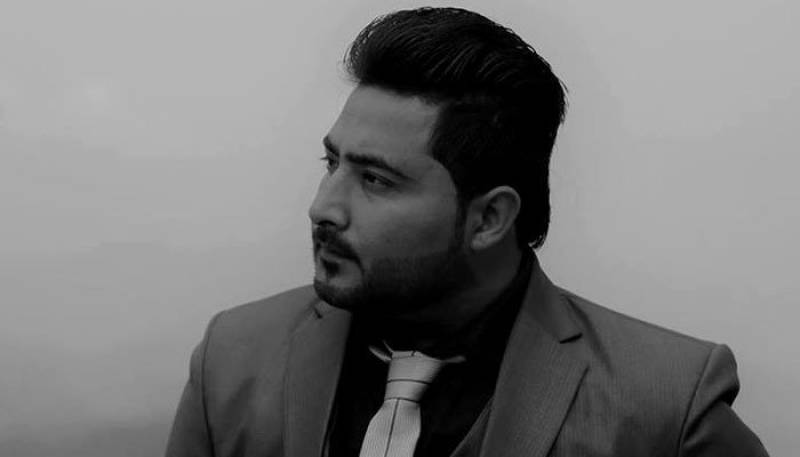 In 2010 we witnessed the unfortunate, brutal lynching of the two brothers in Sialkot. As a nation we were shaken and hoped and prayed, may we never have to bear witness to another Mughees and Muneeb Butt. However, recently, another horrific incident has occurred in Mardan where a young man was stripped, shot and beaten to death by a mob of 700 people, for alleged blasphemy.

Blasphemy is talking ill of the Prophet and is punishable by according to Blasphemy Law (clause 295-C of the Pakistan Penal Code) which states : "Whoever, with the deliberate intention of wounding the religious feelings of any person, utters any word or makes any sound in the hearing of that person or makes any gesture in the sight of that person or places any object in the sight of that person, shall be punished with imprisonment of either description for a term which may extend to one year, or with fine, or with both."

May I add blasphemy has not been proven. In Mashal's case. no blasphemous content has been found on his Facebook as was claimed.

The question which arises is if the supposedly blasphemous content was found on Mashal Khan's Facebook as claimed, would his lynching be justified? And what can the state do to ensure there is never another Mashal?

Brutally stripping a man of all dignity, modesty and literally his life, I believe can never be justified in the eyes of God. We argue time and time again that Islam is the religion of peace, then why are we so intolerant when it comes to blasphemy?

We have seen examples in Quran and Sunnah of forgiveness being the remedy for blasphemy. An example is of the hypocrites of Tabuk whom outwardly claimed to be of belief but were, in fact, insincere towards Islam and the prophet. What was their punishment? It was left to Allah, unless they took up arms against the Prophet. The Sunnah of the prophet is exemplar - if every blasphemer was to be punished by death the Meccans would have been most affected as they were the worst of blasphemers but the prophet repeatedly forgave them.

Unfortunately, this nature of extremism is not rooted in Islam but in our society. The polarization in the society has made our beliefs so weak that a mere inquisition can incite violence within us.

I believe in order to prevent such atrocities from reoccurring, it is time that we stop taking the law into our own hands. This brutality needs to come to an end and it can only be stopped if strict action is taken against the culprits responsible for Mashal Khan's lynching. If we do not raise our voices today it is only a matter of time that you or I become victims of such a heinous mob for speaking our mind.

The state should play its role in ensuring that such an incident does not reoccur ever again.

This can be done by ensuring mullahs who incite violence and ignite extremist mindsets should be banned, discouraged and denounced. We should, in fact, begin with the mullah who refused Mashal Khan's last rites. Such extremists should have no place in our society.

The mullahs are not the only problem with our society. We have also closed our eyes as we are taught not to question blasphemy, for it is a taboo to even talk about it. Until we change our mindset and encourage critical thinking in our children we cannot uphold tolerance in or society.

So, from the above said it can be concluded, that the state needs to intervene and create a modern social structure, where citizens of different belief, religion and opinions can coincide. Rule of law must prevail, and the law must be the same for everyone regardless of race or religion, rich or poor. Strong action must be taken against those who take the law into their own hands, who must be taught that no one is above the law. Only then can we curb such brutality.