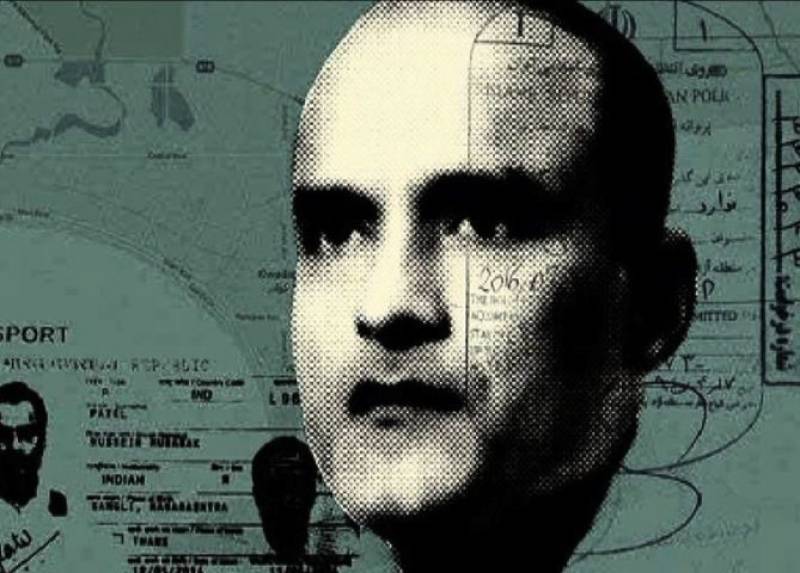 Global politics works on certain tested tools, the control of ‘hope and fear’ being one of them, and ‘geopolitical scripting’ is a tool to control that tool. Before the Invasion of Iraq, Bush’s repeated use of the scripts ‘us’ and ‘them’ divided the world into two separate spheres, of ‘hope’ that the US’ War on Terror will save them from terrorist attacks, and of ‘fear’ of being declared a terrorist state or of harboring terrorism. And in the sway of this rhetoric, the US was able to collapse many countries of its disliking.

It is true that a strong narrative does not sustain without a strong projection of power alongside, yet they both fill in the gaps left by the other. Nevertheless, mankind has always shown to be more manageable where consent exists, while the weakest might give a formidable resistance where there is a clash of ideology. So in today’s times, being able to project a strong narrative defines a nation’s level of sovereignty, while a weak narrative opens it to fear and intimidation.

Kulbhushan Jadhav’s case is also one of controlling the fear/hope space between India and Pakistan. If we are able to deconstruct the myth of false hopes and groundless fears, perhaps we may be able to recognise our friends and foes more clearly and act more reasonably in our international deliberations.

Viewing things in the global perspective make is clear that Jadhav’s case is not merely of local implication. To start with, Obama’s failure to pivot the Pacific states against China as he offered them the free-market glare and massive arms deals – isolated the US in the western Pacific and weakened its aggressive stance on the South China Sea Issue. Couple that with the US retreat in the case of Syria and Russia’s finding the gap to assert its strength in Syria, strengthening Iran along the way – and you will find the paucity of the narrative the US is facing in the global arena at this time.

On the other hand, Pakistan has been a constant thorn in the feet that impedes progress in Afghanistan for both the US and India. All this has made the US and India closer than ever, with the US selling it the dream of a global economy and regional hegemony. The dream is not false, it can be true, India has the immense human resource that can convert it into the new China, and it is huge enough to cater for US capitalist needs. But what stands in the way of this dream are a threatened China and an encouraged Russia, who have come closer to strengthen Pakistan against India.

In this backdrop, when India has forsaken all friends inside Asia for a dream the US sells it, and when India is the only potential partner that has shown loyalty to US interests in the region, it is easy to see that Pakistan is in a politically dominant position as opposed to India’s. If we add here geo-economic factors like the CPEC and future gas lines that pass from Pakistan into India and the fact that Iran’s Chabahar Port is not deep enough to dock large containerships and needs to connect to Gawadar if it wants to operate in large-scale, we see how Pakistan is winning via its geography over India.

So should Pakistan as a nation, enclose itself in the fear of disgrace in the world community over the ICJ verdict that has ordered it to hold Jadhav’s execution for the time. Or understand that this is the US and its partner India’s desperate attempt of gathering a narrative of righteousness against Pakistan, while the world increasingly abhors US-style expansionism and unilateralism. A narrative under whose guise they may later valorously portray physical strength too.

It is clear that the US who has always extensively used its influence over the UN and its bodies is using it this time to influence the ICJ’s in a bid to gain a momentum for India. Kulbhushan Jadhav is only one person and we must understand that taking him back to India will not be a moral victory for India and will only mark it as a hegemon, who can portray might without necessarily being right, and whom everyone in the neighbourhood should fear.

India wins only if it is able to destabilise our political soundness, or is able to assert a moral precedence upon us. While we win only by standing our grounds and portraying the true narrative that we have been a double-victim, of India’s terrorism and ICJ’s bias. Because as of now, the gravity of situations is shifting both geopolitics and geoeconomics into our laps.

Author is a geopolitical analyst, also writes at globaltab.net, tweets @AneelaShahzad and can also be reached at aneela.pathfinder@gmail.com