5 Reasons you must watch BACHAANA 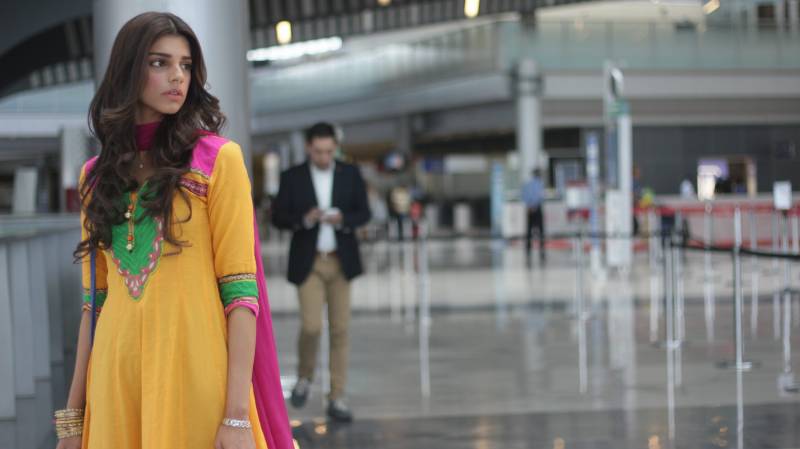 BACHAANA is a romantic comedy thriller. It is a journey of a sweet and bubbly Indian girl, Aalia, who undergoes a series of unfortunate events and is forced to place her faith in a man she hardly knows. That man, Vicky, is a Pakistani taxi driver in Mauritius. BACHAANA follows the couple’s adventurous journey of love and features leading entertainment personalities Sanam Saeed, Mohib Mirza and Adeel Hashmi.

Mohib Mirza has earlier appeared in films like Josh (2013), Lamhay Seedlings (2013) and Dukhtar (2014). However all these films were not commercial films, thus making Bachaana the first commercial film of Mohib.

Sanam Saeed famous for her character in Zindagi Gulzar also made her big screen debut with this movie.

So here are our five reasons why one must watch BACHAANA.

If you are a nature lover and appreciate beauty of surroundings, go for Bachaana, as the movie has some really beautiful scenic shots. It leads you to one of the beautiful island of Mauritius. The aerial shots taken in the movie are to die for. The beautiful blend of colors by showing lush green land to sparkling water to dark forest, Bachaana is an eye soothing movie for nature lovers. In terms of cinematography, Bachaana is a sure shot except for the one scene shot in the forest where lights were way too dark. The scene could have been shot in better light so that the characters get a little more visible. Other than that Bachaana is an amazing tourist guide for those who want to visit Mauritius. From airport to rolling buses to street lights, everything was covered in the movie. 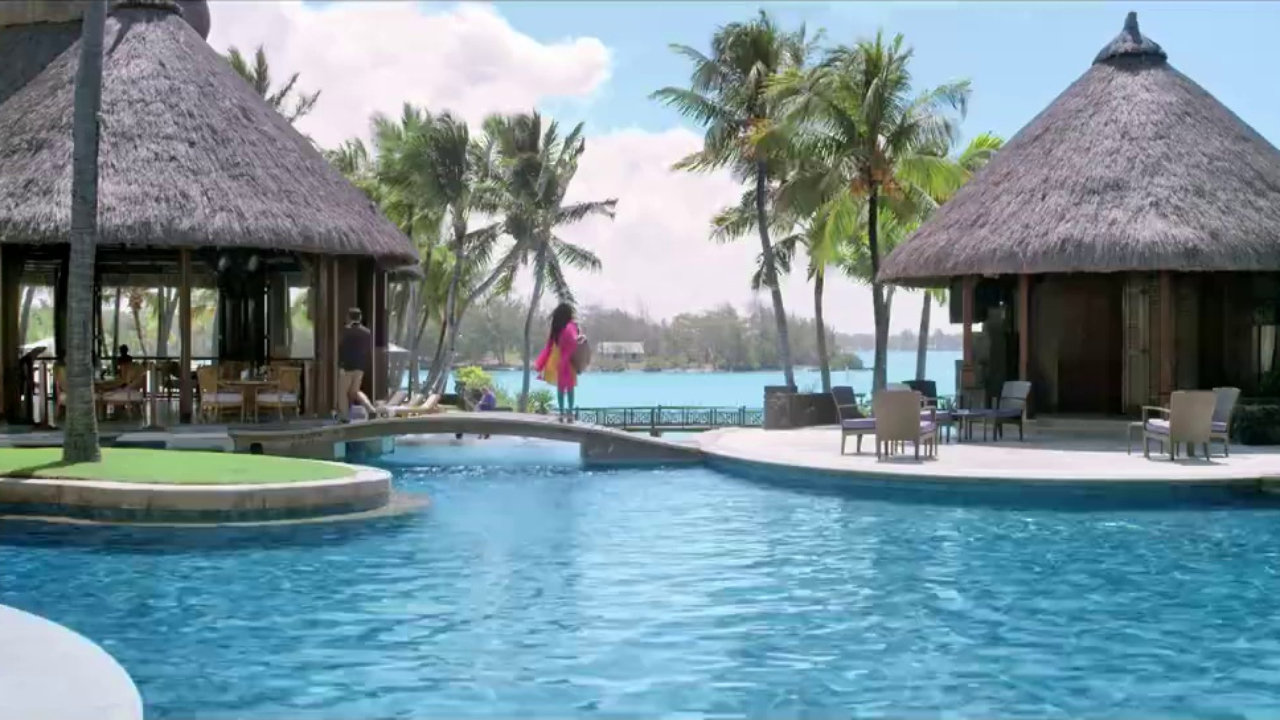 Bachaana is a movie with just three sound tracks but all three tracks are a pleasure to listen to. There is no irritating music or unnecessary item number in the movie. The three tracks, Bachaana, Yaari and Koi Labda are situational and are perfect. The movie does not have much romantic songs in it though as expected from a romantic motion picture. The songs are pure bliss and certain songs from the film will touch you instantly. 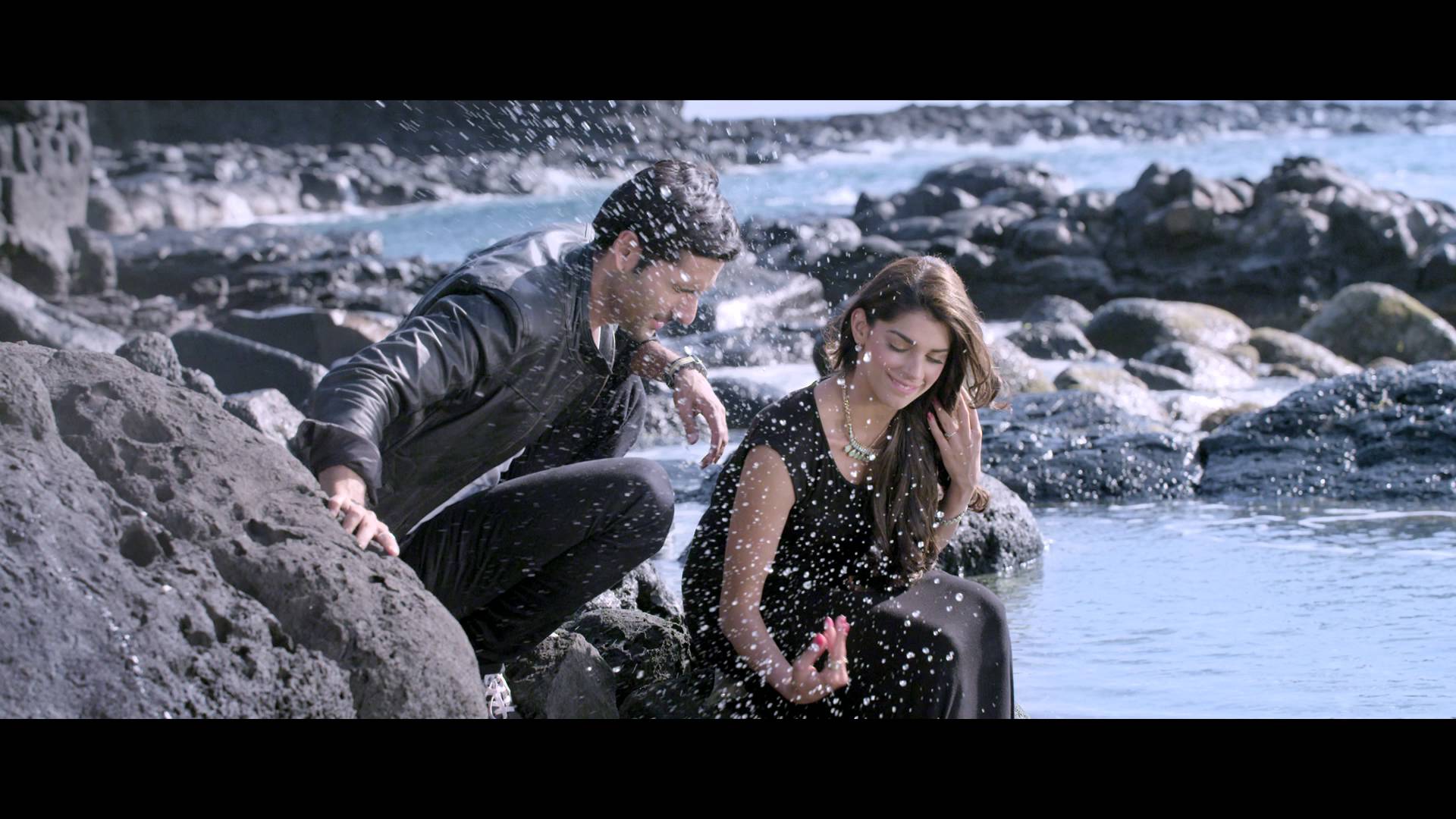 If you love watching movies that are simple and quick at the same time thrill to watch, Bachaana is for you. The plot of the movie is simple and the film is not dragged at all. It goes with the flow without much confusion. It’s a simple love story with some thrill and an adventurous journey of a couple for a day in Mauritius. 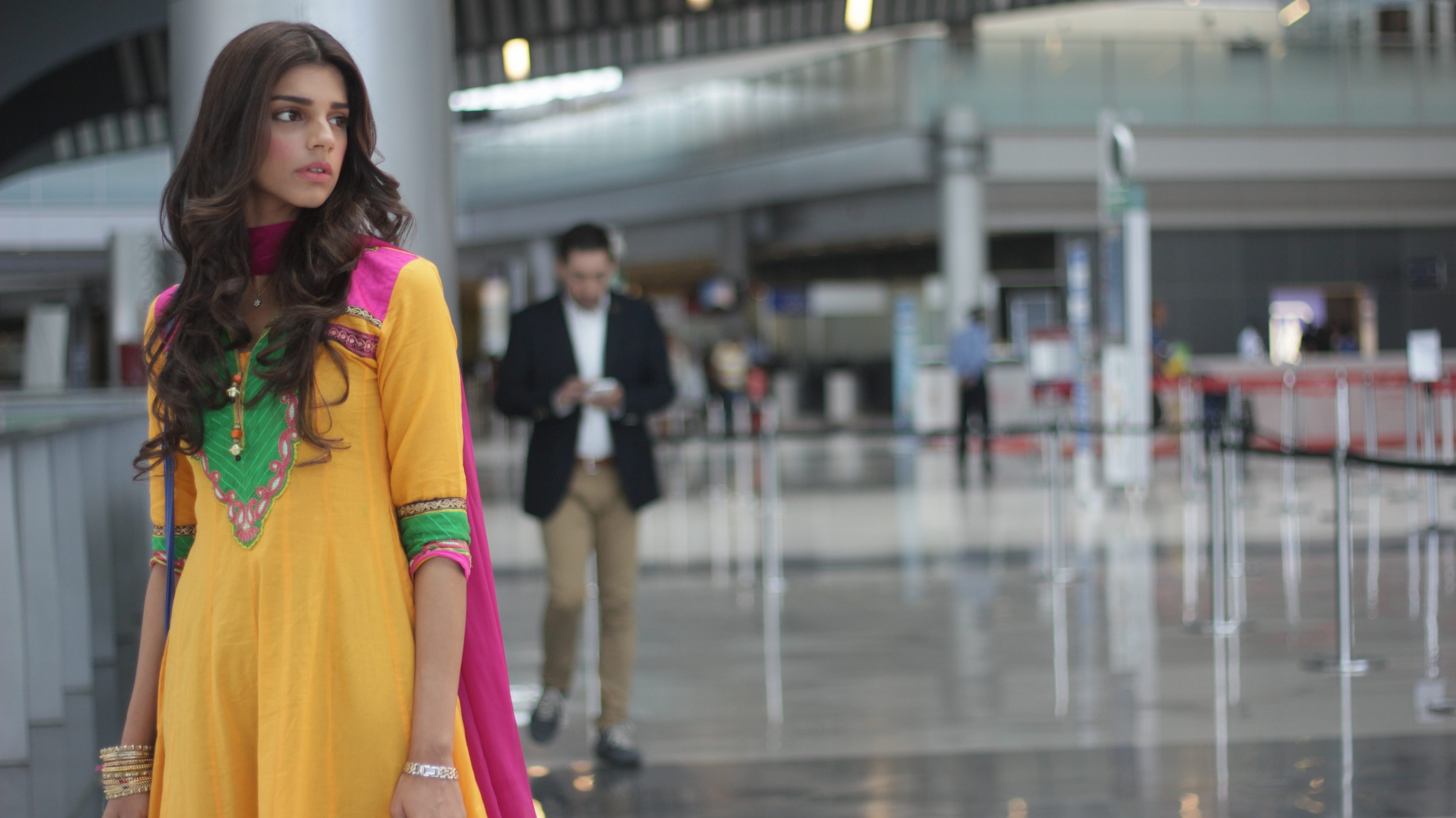 The movie is about a cross-border connection so If you love watching movies on cross border ties and want the two countries to bond positively, you must watch Bachaana as there is no political or racist aspect in the movie. In fact you see the two lead characters approaching each other and positively supporting amid from different sides of the border. 'Bachaana' follows the couple's adventurous journey culminating in love as what is said 'love knows no boundaries'. 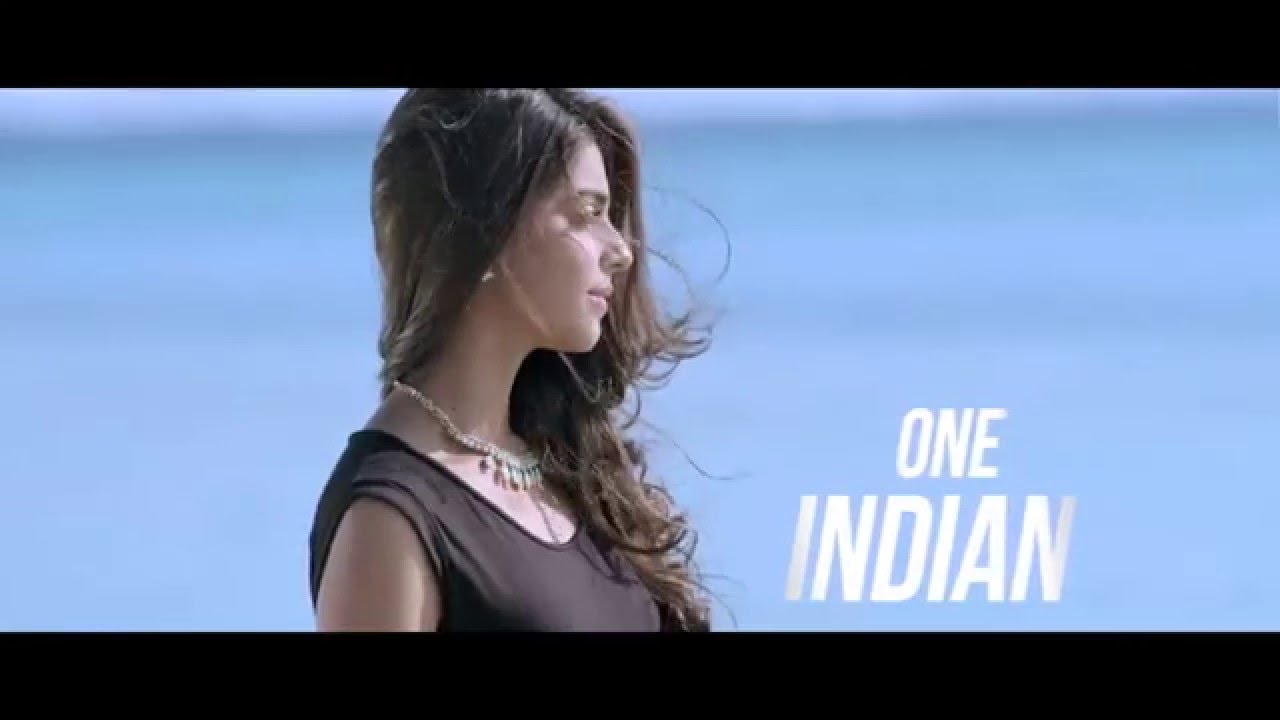 If you like watching movies with strong screen play where characters totally justify their role, then this is for you. Since the star cast of Bachaan is very strong with some very fine and mature actors in the movie. Sanam Saeed and Mohib Mirza have strong screen presence and know how to get involve in their role and play their character. Both actors are very polished and are fun to watch. Mohib and Sanam situational jokes in the movie are a sure laugh. But I believe the movie could have intensified the chemistry in characters a bit more. 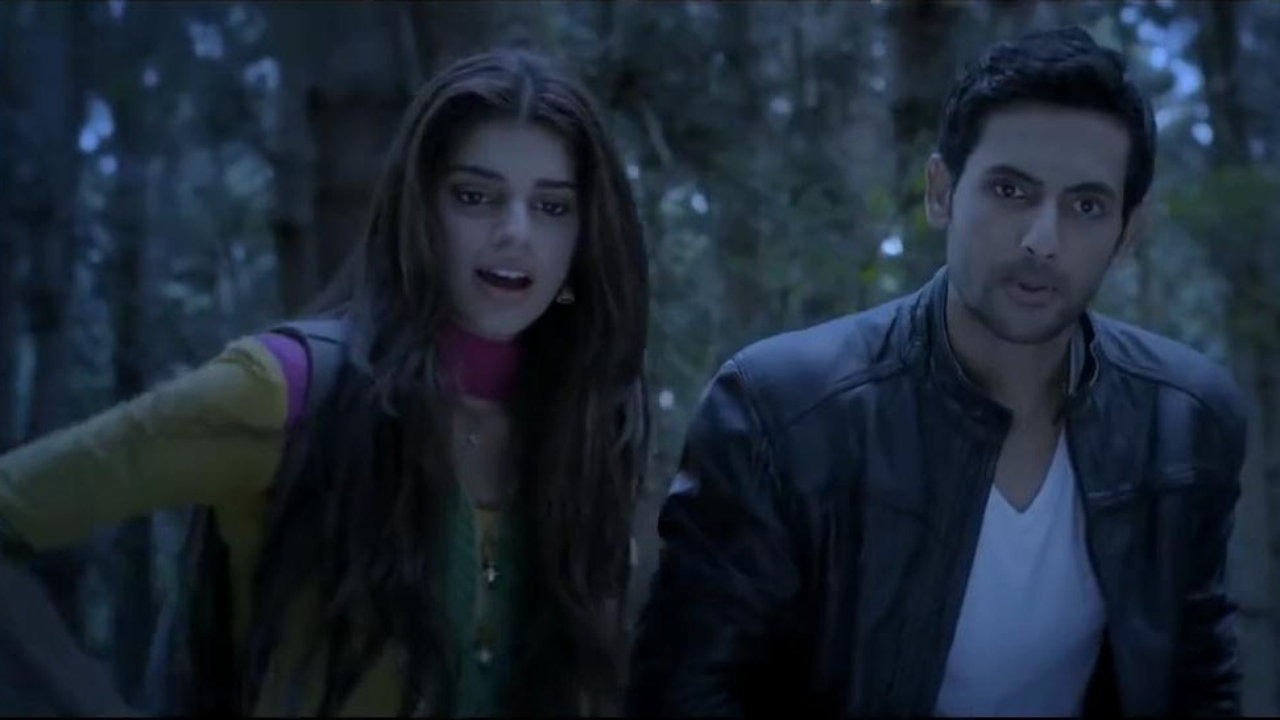 The film is an Indo-Pak love story that’s packed with a whole lot of punch: action, love and a solid dose of drama.

BACHAANA has quintessential element of a romantic story - thrill, love, conspiracy, emotion, action– but the chemistry between the two main lead could have been developed more.

So, for the weekend, go for `BACHAANA` since this movie is a light entertainment that leaves you in a pleasing mood.