Broghol Chitral- A Heaven on Earth Yet Remains Unknown 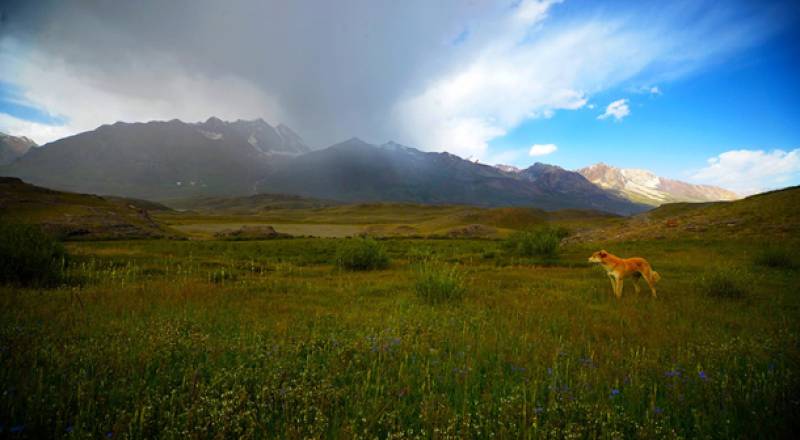 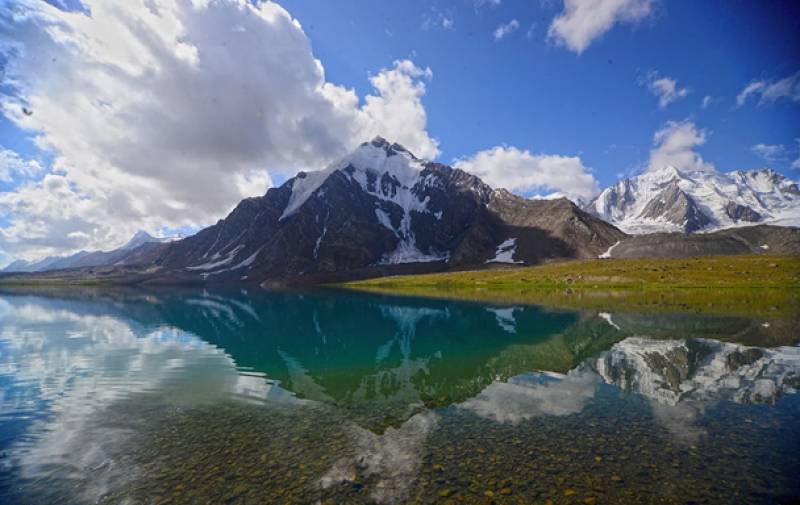 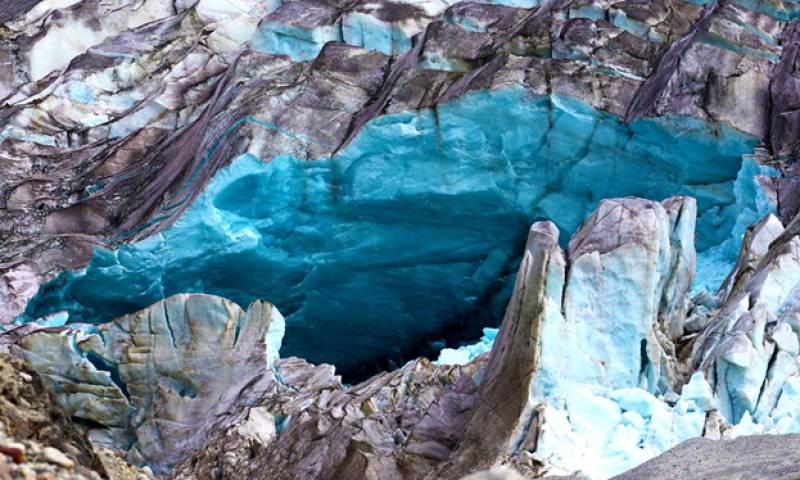 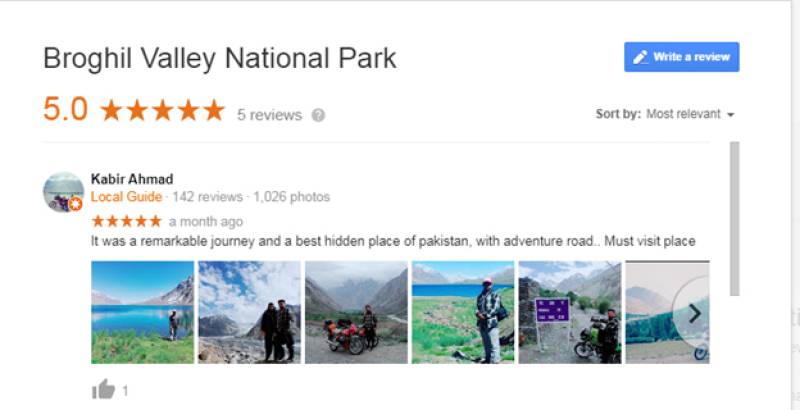 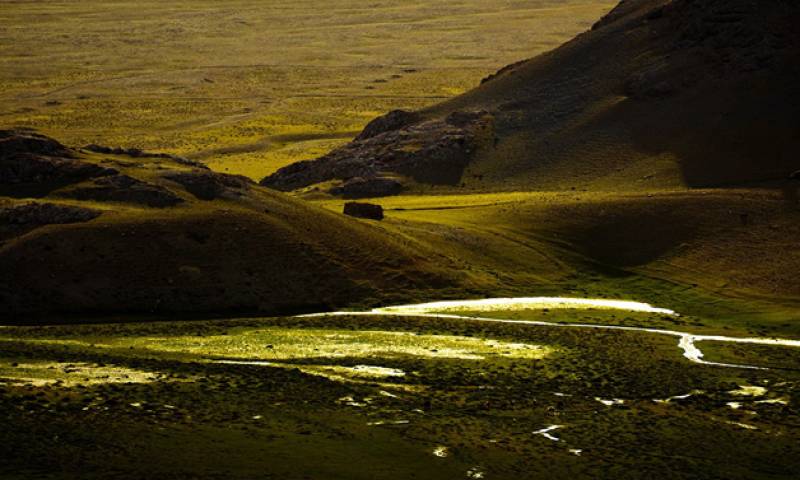 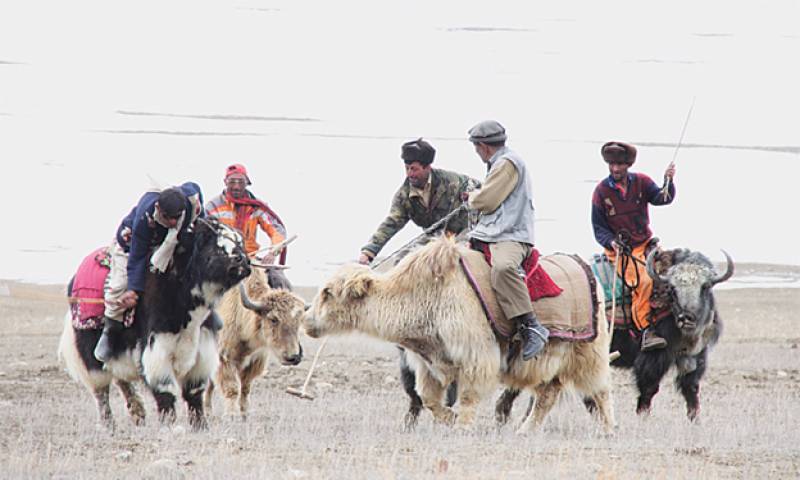 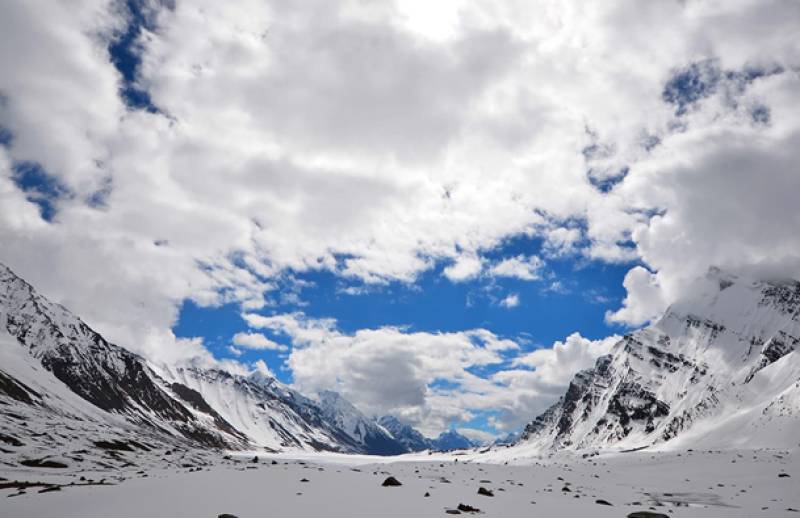 Chitral- "it was a remarkable place and one of the best-hidden beauties of Pakistan", says Kabir, a local guide who left a review on Google emphasizing people to visit Broghol a must.

In the upper northern reaches of Chitral District Khyber Pakhtunkhwa, lies the Broghol Valley. Some call it Broghil and others Broghol. The valley, also a National Park, is located close to the Afghan-Pakistan border.

The valley is at a distance of 250 km from the main town of Chitral towards the northernmost regions. The high mountainous tracts and Meridians range from 3,280m at Kishmanjah village to 4,304m at Karomber Lake in the northeast. It has steep mountains, full stretch grassy plains rising and falling with narrow valleys.

During the British rule, a trade corridor called the Wakhan Corridor led to Broghil. The corridor stretches through Pakistan, Tajikistan and China bordering Afghanistan along its northwestern region.

A Beauty to Behold

Broghil has some of the most unique and varied landscapes you could ever imagine. The vast green plains that are so lush, the gigantic lakes that are so mesmerizing where you could not even feel the hours slipping through so fast. The drastic weather changes from snowfall to dust storms and the snow-capped passes are all so perplexing.

The largely unexplored valley is full of the spectacular work of nature. The breathtaking glaciers and lakes, the lush green meadows and forests leave an eternal feel of serenity on your soul.

The astounding valley is a habitat to many wildlife animals like white and brown bears, ibex, snow leopards, marmots, rabbits, fox and numerous other wild animals.

While trekking across the valley, you would often come across a wide variety of bird species too like hawks, eagles, falcons, partridges, hoopoes, larks, sparrows, quails, doves, swallow starlings, nightingales, crows and vultures in the high mountains.

An incredible sight and the main tourist attraction in Broghol valley is the ‘Karomber Lake’. The River Chitral originates from the Lake and is known as the King Lake being the 31st highest land lake in the world. The majestic Lake also dwells a wide range of aquatic life.

The famous Karomber Lake lies at the Karomber pass which is the farthest northern part of the valley. Though the Lake is no-easy reach the adventurous track across the valley up to Karomber Lake would expose tourists to many fabulous panoramas worth the perilous journey for adventurers.

During summers and spring, the local people leave their herds for grazing in the meadows around the Lake, the sight of which is quite scenic and calming to the soul.

To the modernized world, having existed people as natural and straightforward as that of the valley could be unbelievable. The Broghols are so incredibly hospitable that you would fall in love with them and the place. If you are a trekker and decide to pass through a village during a trek, the villagers would merrily ask you to stop by and have a cup of salted tea, with a flatbread called ‘dildongi’ and a sweet dish similar to pancake called ‘dral’  in the local language.

The Broghols live in mud and stone houses called Pamiri. Although modern Pamiri houses today are wooden. The villager's primary source of income is 'yaks' which they sell in the central Chitral Town before winter begins. That is the livelihood they save for the upcoming five months of winter that they have to spend secluded, a gift of the cruel winters.

Though the valley is so amazingly beautiful life for the Brogholis is far from easy. The valley gets entirely inaccessible during winters due to heavy snow nearly 5 to 6 feet every year. The harsh weather cuts the valley off of all the communication channels and the rest of the province.

Though the region not so known but has traditions and festivities worth knowing. In July people of Broghol celebrate the annual 'Broghol Festival'. That is the best time of the year to visit the surreal beauty of nature. The festival is a series of events

· Donkey race and tug of war

Yak polo and Yak race are those unusual sports that could be witnessed only in this specific realm of the world. Seeing the festival at the height of 13,000ft above sea level, one could imagine how unique the experience would be.

Call to the State

Surely the place has such invincible beauty that is indescribable in words. Though, how much the beauty, the traditions, the culture, deems mystifying but deep down one can truly feel the poverty in the region is not romantic. The truth is Broghol is a symbol of neglect left at the mercy of the elements of nature.

The state has to see these people. Pave ways for better living and accessibility to everyday life necessities. And conserve the natural beauty opening more significant avenues for international travel and tourism.

Something for hikers and trekkers

Journeying across this region would be nothing more than epic. There is entirely another world high up in the mountains waiting for you. Within the confines are some otherworldly ecosystems protected by towering peaks. Majestic geographical features, those are worth to tread upon and a chance for you to see and meet the isolated fascinating cultures, that we only glimpse in travelogues.

If you are also a wilderness explorer and love going off-the-beaten tracks do comment and share with us your story.