Tax Battle, not an easy job 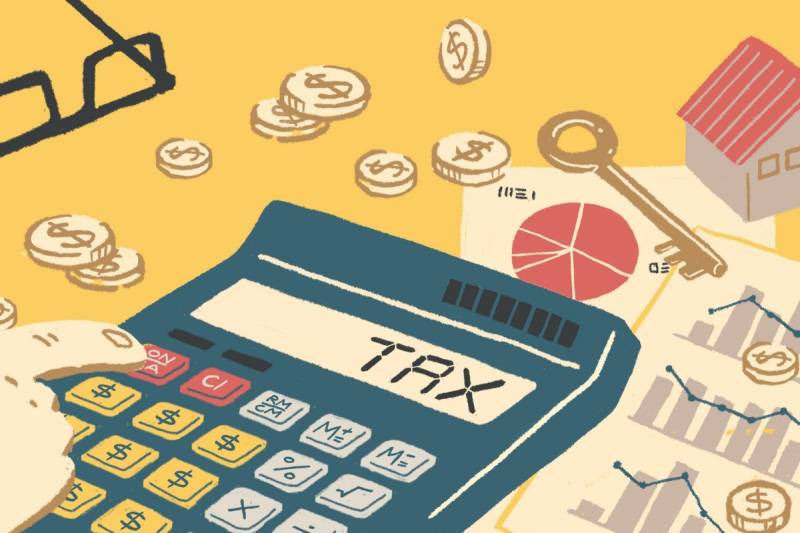 Tax is a levy imposed by the state that generates the revenue for them to contribute funding various public expenditures while people assess it as an extra burden, a strain, and an imposition to drain their earnings only.

The Government of Pakistan is striving to bring benefiting tax reforms and implementing them. Previous government, which was labelled as corrupt, has surprisingly been able to show exceptional performance in tax collection as reported by FBR. However, the current fiscal year shows deteriorated collections. What has changed? Either the revenue department has performance issues, administrative failures or people are much agitated with the delayed performance of the government.

When asked, many among public responded that they are unable to comprehend if their money is even turned to good account. Prime minister Mr. Imran Khan referred to developed countries as United Kingdom, Malaysia and Canada during his election campaigns and public addresses. The policies and strong systems of these states have an influence. It cannot be overlooked that the countries are also providing raised standard of living to the citizens by protecting their rights in addition to that a reliable social security system is their strength. What good can a cut down in the budget of education and health could do to bring in prosperity to the economy of Pakistan? The economic theory drives a sound empirical relationship, when the tax base improves it results in a growth of GDP but only if the resources are managed and exploited efficiently. The government is already facing an uprising against the GST but is stretching to advance its plans towards another tax that would be at the stage of manufacturing products.

The achievement in terms of efficient allocation and social economic growth requires government to get to the root of the problem and fix it there. While sitting in opposition PTI was the advocate against the amnesty schemes but announced a generous one with apprehension after forming government. The utterly biased political appointments in revenue departments proved to be barriers in the efficiency and effectiveness of the new reforms. Once a government fails to insure quality infrastructure in health, education, social security it ceases to retain its credibility to ask for tax.

The gamble with GST reforms in the past 30 years has not been poor administration but gluing to flawed policy implementations. Currently the sympathisers of this poor public are the producers, traders and exporters who come up with a strike, openly opposing the GST that is risen from 16.21% of 2006 to 17% of 2019. Who have been deliberately looting public for years using tactics of price gouging, hoarding, artificial shortages and of course getting away with indirect sales tax in their pockets, who are these people exactly? The Sharif mafia or just a poor merchant. Does it matter if tax is levied on consumer or producer? Does it matter who pays? Eventually, it is added to the prices only that the consumer pays. Surprisingly the traders operating business at large or medium scale with no registration to the government, are in comparison to the street hawkers.

The registered business will bring the traders under certain jurisdictions, immediately followed up with regulated price reforms and supply control. There is a large sector operating with undocumented economy which is to be penalised with an extended tax net. This undocumented and the informal sector of economy is providing employment to almost 40 million of Pakistanis. Our country has black hole of a large cash economy. A few hundred of elites, financing agriculture sectors produce from farms to mills, from textile industry to fashion shows. Earning billions in the name of reaping profits but exempted from tax.

The change people were expecting is not just an aggressive tax system, but it is related to the fairness in accountability and opportunity. If public disclosure of tax returns of elite is made and audit information of government institutions shared with taxpayers online. Introducing a simpler tax system than the one prevailing. Where government do not inflict burden on low earning income bracket and a poor to fall victim to the indirect taxation. Where tax payer’s money is not spent on even the religious activities of the government officials. Then I’m already filing tax and bearing a cost.