Karo-Kari: Price of getting raped in a patriarchal society 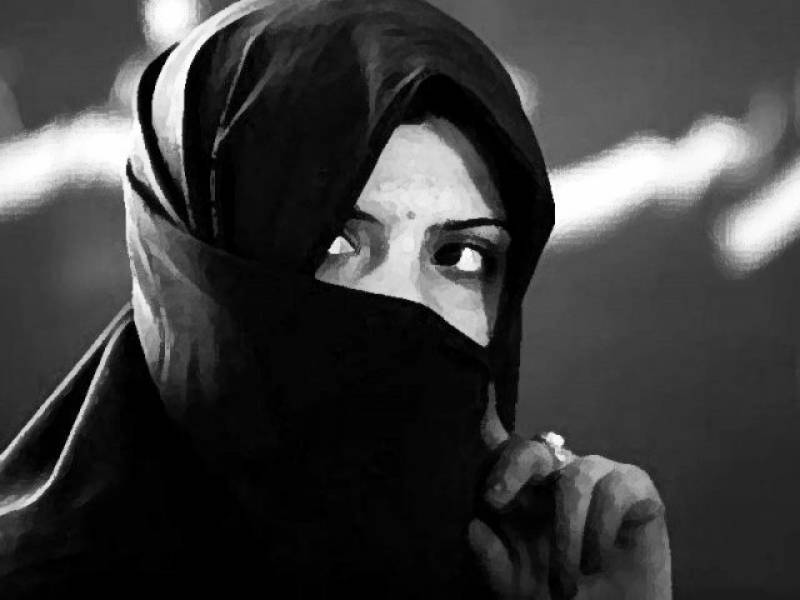 There are still some places in Pakistan where the practice of Karo Kari still exists (though not majorly, but still a lot of tribal areas still continue with the tradition).

In case you're not familiar with the 'black man' & 'black woman', it is a derogatory name given to the individuals who have committed adultery, and are executed for leaving a stain on the honour of their respective families.

Recently, my friend who belongs to Qasba Gujrat, a notorious 'conservative' suburb in Muzaffargarh, appalled me by his first-hand narration of brutality that is unleashed in the name of traditions and norms.

According to him, despite strict laws and norms against adultery in his city, rapes are still very rampant. "The sexually frustrated men manage to get to the deserted and distant places and grab a lady to rape her," he told me. He said most the girls don't even 'trumpet' or shout out for help as the fear of getting 'shamed' overrides the desire to get justice and bring the culprits to justice.

"And when she is set free and allowed to go back to her home, she never discloses it to anyone and if she does, she along with the rapist will be declared as 'Karo-Kari' and both will be executed right away."

These 'honour' killings are considered to be an essential practice and an adept 'deterrent' in most of the tribal areas otherwise, families will have to social ostracism and boycott for not adhering to traditions.

Committing adultery is considered to be a crime in every religion and hence law of the land also stipulates punishment for it. Even if a couple does this act, it has a right to a fair trial by an independent panel and cannot be executed extrajudicially.

But what about rape? No religion or country in the world propagates punishing a woman for getting raped and depriving her of a fair trial. No matter what the intensity of the crime is, vigilantism is still not justified and victimisation of the accused is still deplorable.

Such an iniquitous and pathetic practice! A woman is raped and she can’t even say anything about it? There is no question of impeachment of the rapist.

The question is that who is responsible for this situation? I suggest that it is the culture of those tribes that leads to this situation. The rape won’t even be reported, the victim will keep squelching her agony for the rest of her life but won’t say a word.

And if she is unmarried, another nightmare is awarded to her: Her wedding night. The night when she won’t bleed and will be taken as a Kari. There is no way out for her.

We read and hear a lot about such things but yet remain insensitive to it. It is the government that should take a practical step to ensure enforcement of law and enhancement of education in the tribal areas so that the women can at least speak about what they have endured. And if we don’t speak against it, we stand with the rapist.