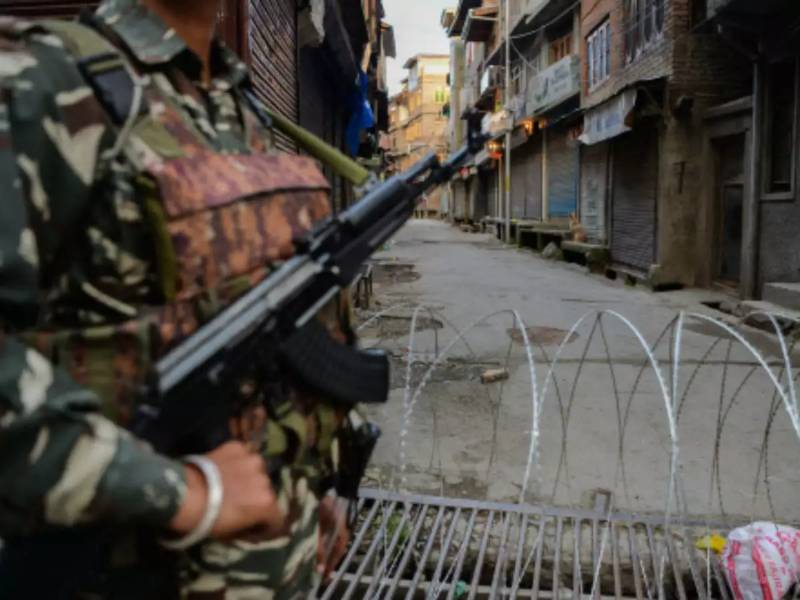 ISLAMABAD – At least 70 Kashmiris, including two women and four young boys, were martyred by Indian troops during the last 200 days of military siege in the territory in Indian Occupied Kashmir.

According to the data issued by Research Section of Kashmir Media Service, of those martyred, 11 were killed in fake encounters or custody. At least 942 Kashmiris were critically injured due to the use firing of bullets, pellets and teargas shells on peaceful demonstrators by Indian military, paramilitary and police personnel in the occupied territory since August 5, 2019 till date, Kashmir Media Service reported.

Kashmir Civil Society and pro-freedom organizations while expressing serious concern over continued illegal detention and deteriorating health of the political detainees have appealed to the international community and world human rights bodies to play role in the early release of all Kashmiri political detainees.