Is the educational system of Pakistan widening the gap between social classes? 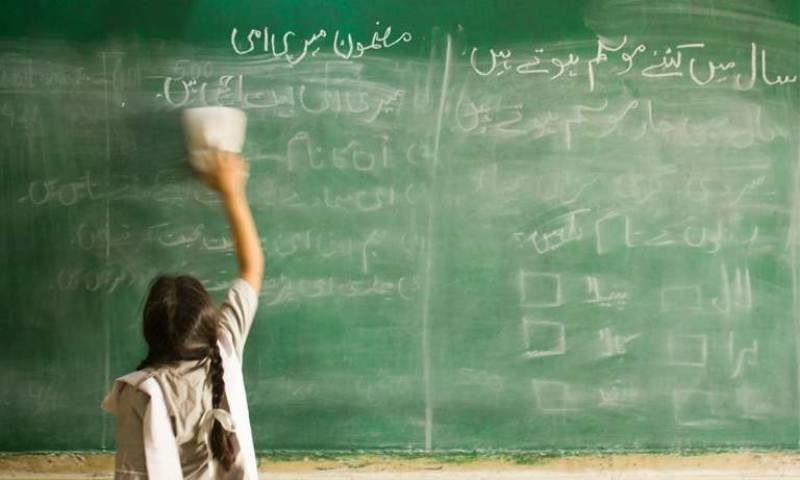 In the legendary Harry Potter series, students of wizardry are classified as pure blood, the highest class of the wizards and muggles that are considered ordinary magicians. I grew up watching the Hogwarts’s students talk about muggles with contempt and hatred.One can’t help but wonder if it introduced racism into the children’s subconscious?

The dual education system of Pakistan has produced its own version of pure blood and muggles. How? Let me elaborate.

There are two major systems of education in Pakistan, Cambridge, and the metric system.

The students produced in the government-run education system are considered inferior to the ones hailing from elite schools, notably a few international chains following the Cambridge system.

This discrimination often prevails when students claim that they were denied admission from a notable university or rejected for a job by a company because of their background in the metric system. In a country already suffering to the hands of racial, religious, ethnic, sectarian conflicts and economic inequality, this situation exacerbates, further dividing the people of Pakistan.

The critics of the local education system call it substandard citing reasons such as encouraged and sometimes forced rote learning, lack of critical thinking, open cheating in exams, corruption in the governing boards and an outdated curriculum that has failed to adapt to the changing times. But what we fail to understand is that two different systems of education cannot exist at the same time in the country as it has adverse effects on the country’s social structure.

Does the state endorse a dual education system? If not, why has it not taken any action in this regard? Ever!

Seven educational policies, eight five year plans and countless education schemes later, not only does the state have nothing to show for it but has allowed different education systems to exist for the upper and lower classes. The way I see it, this isn’t a question of funds or resources, but of priorities.

Had the government been serious, a new and improved system of academia could be created after removing reservations of those who prefer other systems. It would surely be embraced by students from all segments of society. But it appears that the government has no issue with the parallel system.

The expensive Cambridge system is not an option for the masses which has helped make it a status symbol. The metric system students, even if they are lucky for having studied at the good schools, are unable to compete or interact with the so-called “mummy-daddy” crowd.

Since looking down upon anyone who can’t speak fluent or correct English is just one of those Pakistani things, most students fall victim to inferiority complex as English is considered a measure of intelligence. As far as the students in remote/rural areas are concerned, the less said, the better.

A massive education reform is imperative in Pakistan. It's high time for a central education system to be established that is one and for all. The people should not be forced to look forward to the American schools or commercial school chains that prefer selling education rather than giving it.

Alternate education systems are detrimental to the society’s well-being. They exist because of a failure on government’s part to ensure quality education that enables students to compete with and be on the same level as rest of the global village. It has promoted the notion, “Anything but local is okay”. The dual education system that widens the social gap can only be narrowed through sound government policies in this regard.