GRUNGE IS NOT DEAD! From Seattle to Lahore, 'BADNAAM' Gives Rebirth to Grunge with Sufi and Folk Mix 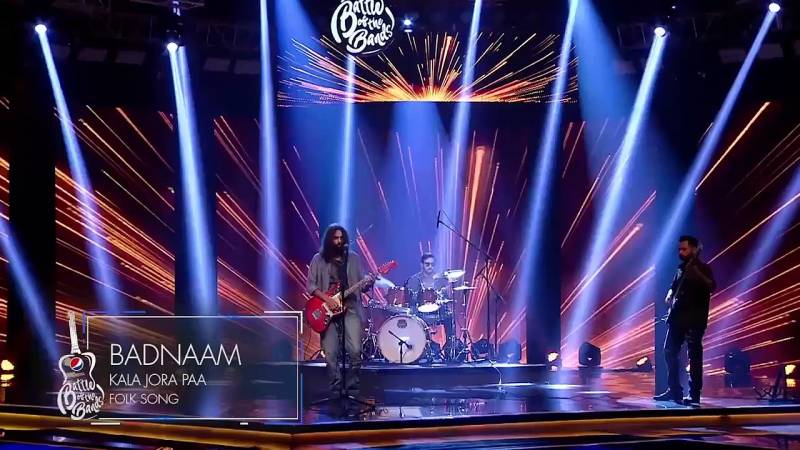 Sitting in my lounge, switching channels on TV, trying to kill the boredom, finding something that could surprise me and then suddenly I heard a sound... "Typical Seattle sound", punk rock sludgy electric guitars, rolled-off treble tone, a high level of distortion and a fuzzy rhythm that I was craving for ….

‘"The Grunge Is Back!" This was the first thought that came into my mind. I couldn’t stop listening. The growling vocals.. The powerful music was quenching my thirst. My soul was dancing. Grunge was rising up from its grave.

And my next thought was 'who are they?' The one who are giving rebirth to 90’s rock music.

The show was “Pepsi Battle of the Bands 2017” and the band that shook my soul and gave me goose bumps was “BADNAAM”. Surely an interesting name, interesting enough to draw your attention, derived from Baba Bulleh Shah’s Poetry!

And who could’ve imagined it would be a gutsy rendition of the legendary National Anthem of Black Clothes, “Aj Kala Jora Paa”.

I have heard this song so many times before but this time I was falling in love with the Saraiki lyrics in grunge style. Unique vocals, raw voice, exhilarating live performance keeping you at the edge throughout.

Grunge is about not caring what people think of you and this is what Fawad Khan ( one of the judges of the show ) said about these guys: "They play and sing carelessly, fearlessly and they just abuse the instruments to produce a raw and natural sound of true grunge style." Fawad called it all 'Badtameezi.'

Upon my curiosity to know more about the band, I found out that Badnaam was founded in the year 2009, comprised of three Sufi souls. Ahmed Jilani (Lead vocalist and Guitarist), Ahsan aka Lala (Drummer) and Rahim Shahbaz aka Sunny (Bassist). Badnaam implies a person who is known to be infamous in society because they call a spade a spade and are honest to their soul. They dream big and are rebellious towards the corrupted norms of society. Badnaam is the voice of inner self-elevating the soul from the corruption of this material world.

The band is itself inspired by Nirvana, Ustad Nusrat Fateh Ali Khan, Abida Parveen Sahiba to name a few, and their ideology revolves around Sufi rock music. A fusion of traditional sound and grunge is evident in "Kala Jora" which tells you that they are masters of folk rock as well. Badnaam band has changed the landscape of Pakistani music through a fresh explosive sound tearing apart the already established status quo in commercial sound. 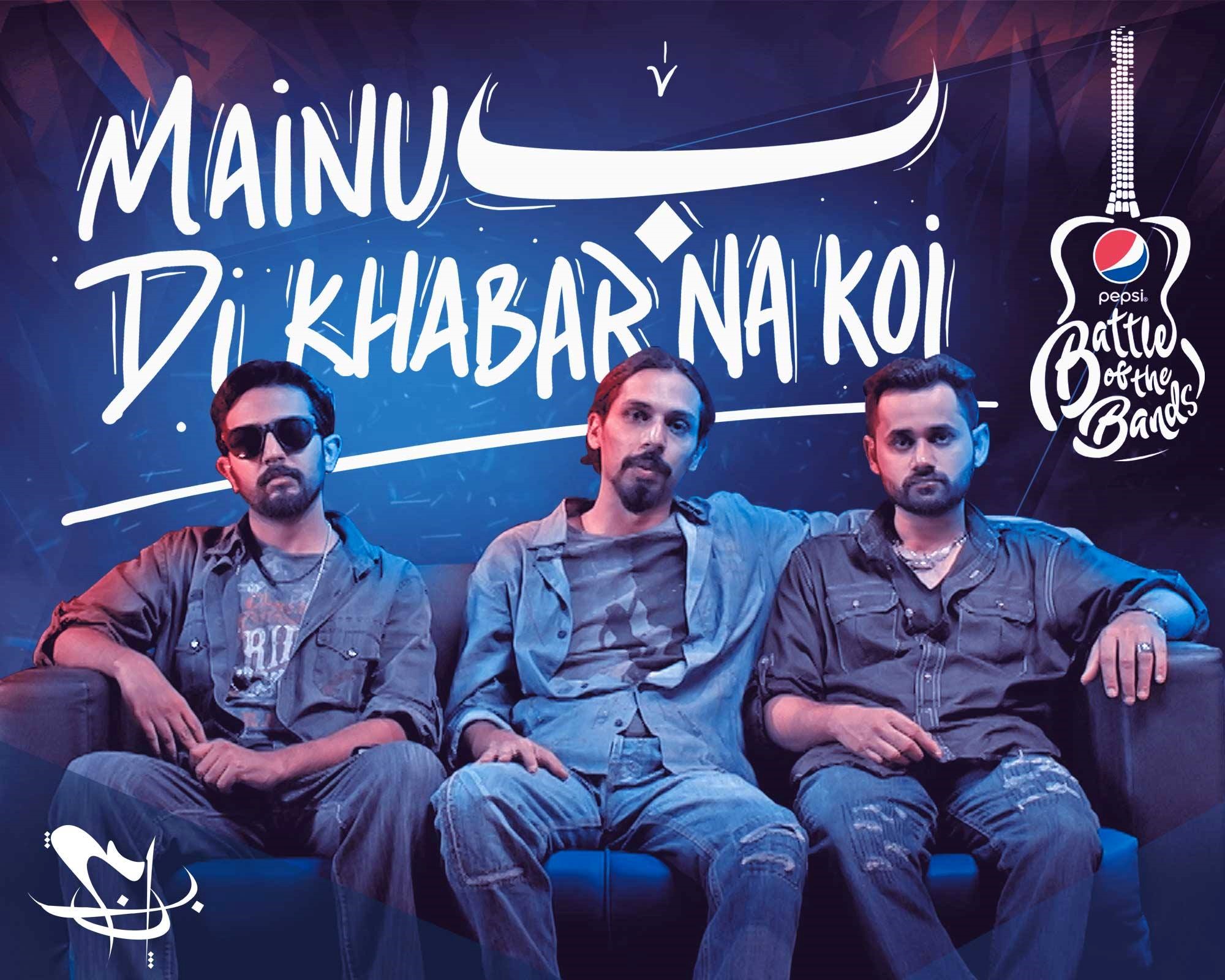 Not only me but many others are tired of typical hip hop and Bollywood style main stream music. Badnaam’s sound is like a breath of fresh air. I must thank Pepsi Battle of the Bands for letting our ears enjoy their soulful music.

This band is emerging to wreak havoc on conventional record chart rankings and traditional music business models. Badnaam is like a wall separating the main stream typical artificial music from what is real and raw.

Ahmed Jilani leads Badnaam with his creative mind. His compositions take us back to the innocent generation of the 90’s where everything was a total fantasy, everything was very basic, medieval compared to things nowadays.

Ahmed Jilani says: "When I was a kid, my place used to be splattered with all these rock instruments. I got used to them like you eat, like you sleep. Cancer of grunge music infected me when I was too young. I got influenced by Nirvana, Nusrat Fateh Ali Khan, Abida Parveen, Sabri Brothers and our music is a combination of all these influences. Music is the best platform to spread your message and our message is all about Sufism and humanity. If you want to know our music, don’t just listen it, feel it."

When you listen to their music as a whole you realize that there is a genuine annoyance with the status quo, and the only solution is to scream about it into a microphone with their conflicted and angry lyrics!

In a country like Pakistan where the music industry is struggling to prove its worth, bands like Badnaam also struggled hard for years to earn what they deserve. 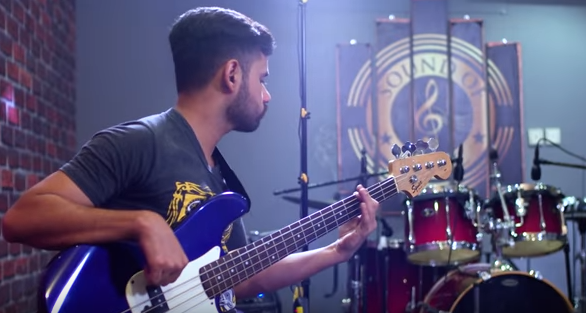 Read what drummer Lala says: "It’s very difficult in a country like Pakistan to pursue your passion. There were times when I used to play for free because even though my pocket was empty but my heart used to pump and jump for one dream. I play drums because it gives me energy. It’s my way of expression. It’s what makes me alive!" 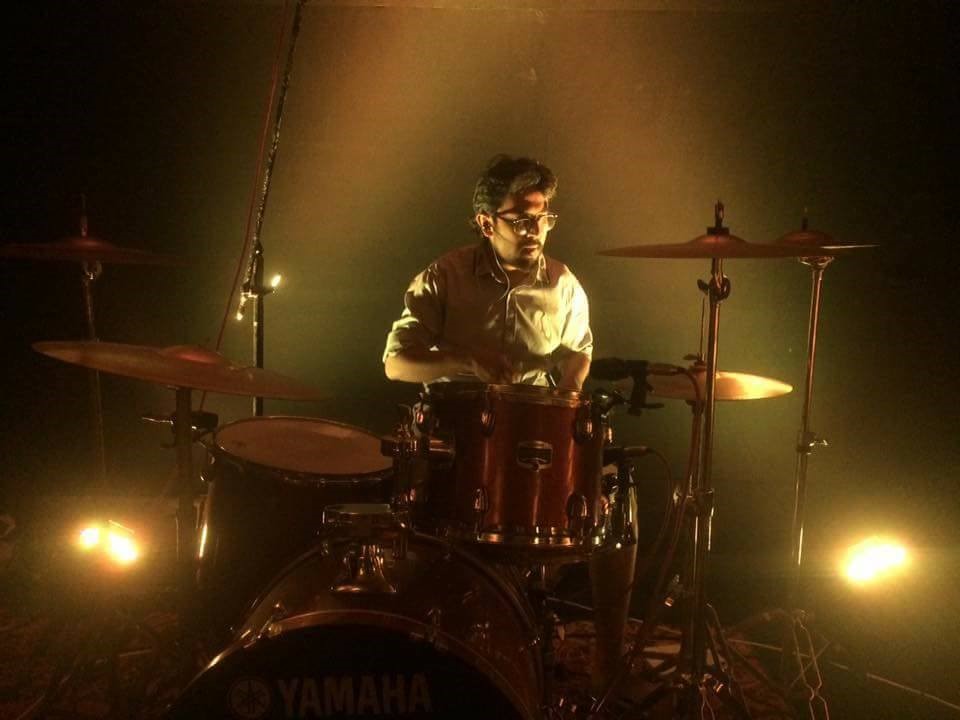 "It's sad to think what the state of rock'n'roll will be in 20 years from now," says Kurt Cobain.

Well after listening to Badnaam, I’d let Kurt know that the legacy of rock music and specifically grunge, is still being kept alive and now being given a rebirth by 3 crazy, passionate rockers from Lahore, Pakistan.