FFPL II comes back with a much bigger scale, with the supports of E-PAK, Bigo Live and Infinix 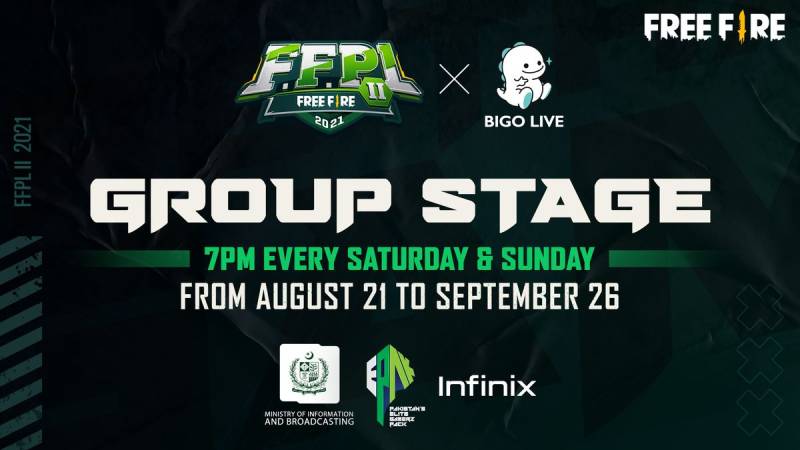 Last July 19th, the Ministry of Information and Broadcasting announced E-PAK, the first-ever initiative that aims at promoting esports culture among youths in Pakistan. Free Fire Pakistan League (FFPL), the highest level professional tournament of the international esports title Free Fire, is the first esports league supported by this initiative. 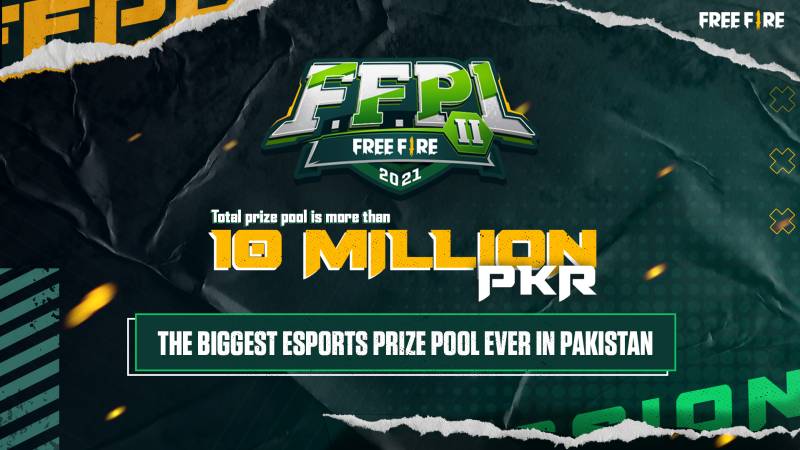 FFPL II will be officially sponsored by Bigo Live as title sponsor and Infinix as co-sponsor. FFPL II will have a prize pool of PKR 10,000,000, the highest prize pool for an Esports tournament in Pakistan to date. 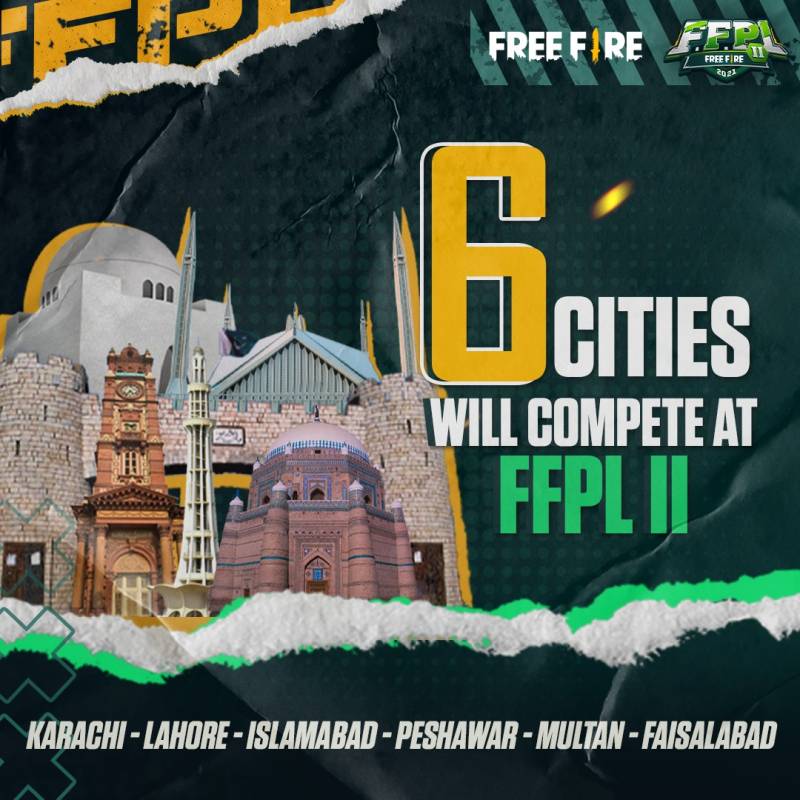 After the Playoff stage to find out the last 12 promoted teams, Bigo FFPL II officially entered the group stage of 18 strongest teams divided into 3 groups and competed within 6 weeks in 6 cities: Islamabad, Karachi, Faisalabad, Lahore, Multan, and Peshawar. 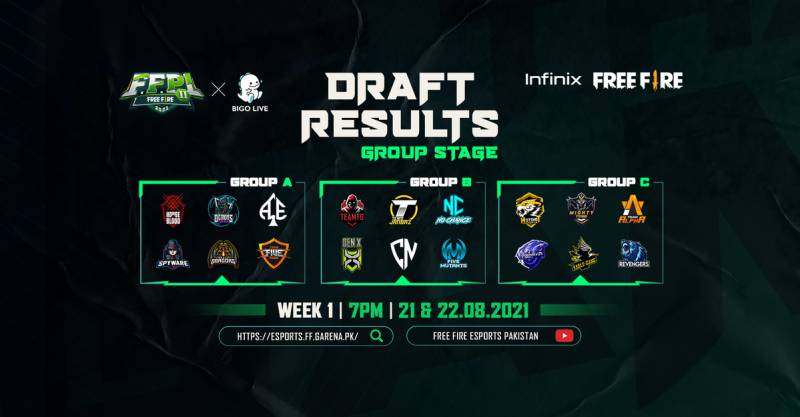 Group stage will take place over 12 days/ 6 weeks, the first week is set to kick off at 7PM August 21 & 22 this weekend. The 12 strongest teams in the Group Stage will win tickets to the Bigo FFPL II Grand Final scheduled to take place on Oct 10th. 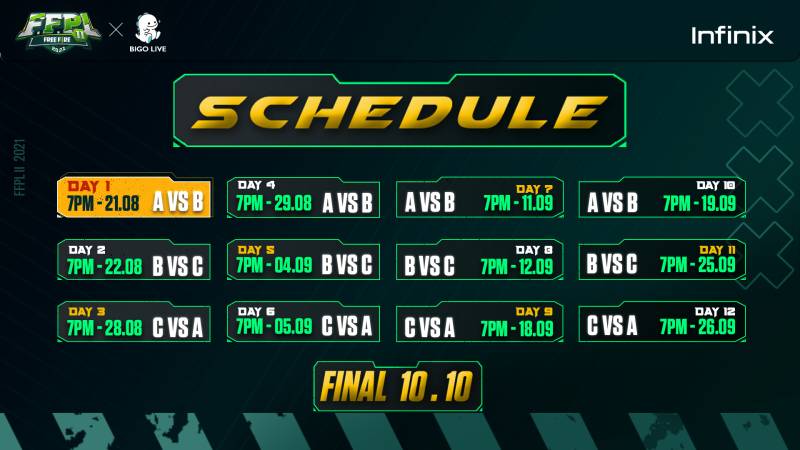 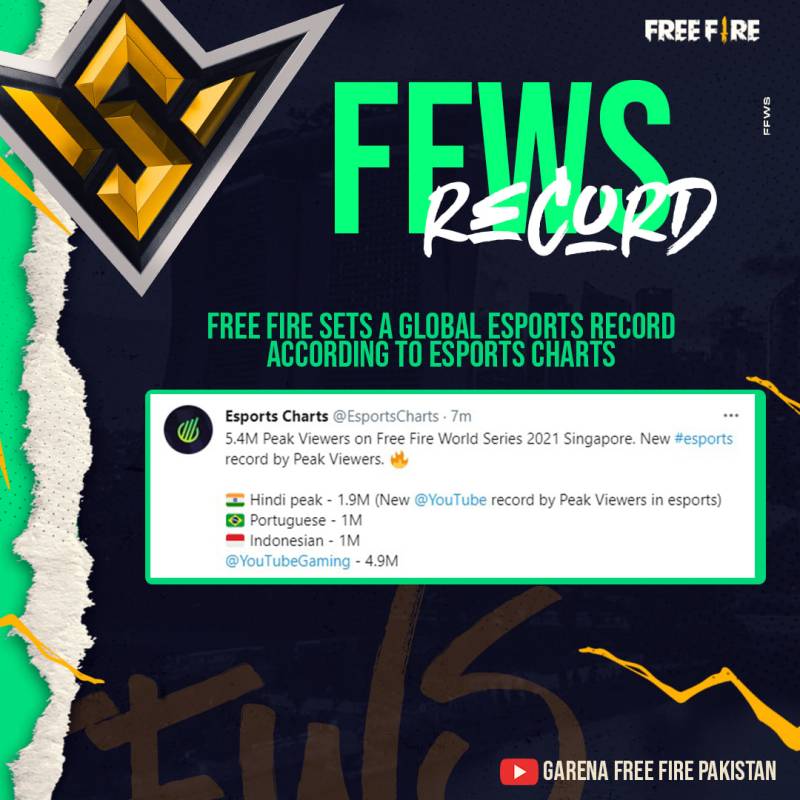 The previous season of Free Fire World Series was held in Singapore in April 2021 with a prize pool of USD 2,000,000. The tournament hit a record of 5.4 million peak concurrent viewers, the world record high for a mobile esports tournament, according to Esports Charts. 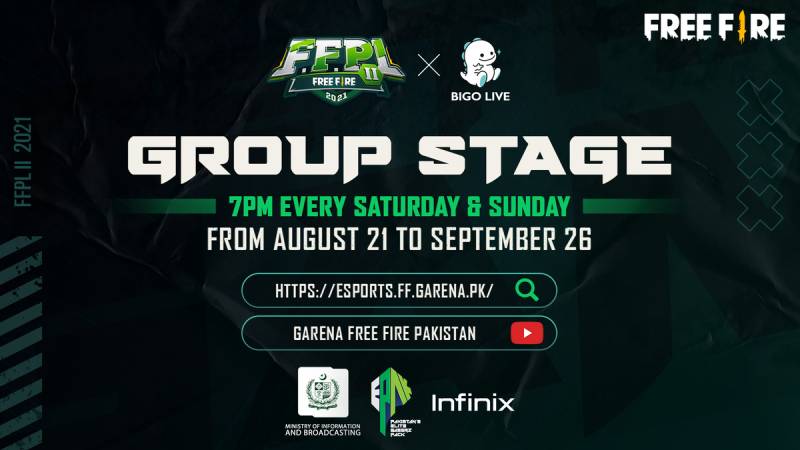 Garena is a leading global online games developer and publisher. Free Fire, its self-developed mobile battle royale title, was the most downloaded mobile game in the world in 2019 and 2020, according to App Annie.

Garena is run by passionate gamers and has a unique understanding of what gamers want. It exclusively licenses and publishes hit titles from global partners – such as Arena of Valor, Call of Duty: Mobile, and League of Legends – in selected markets globally. Garena champions social and entertainment experiences through games, enabling its communities to engage and interact. Garena is also a leading esports organiser and hosts some of the world’s biggest esports events.

Garena is a part of Sea Limited (NYSE:SE), a leading global consumer internet company. In addition to Garena, Sea’s other core businesses include its e-commerce arm, Shopee, and digital financial services arm, SeaMoney. Sea’s mission is to better the lives of consumers and small businesses with technology.