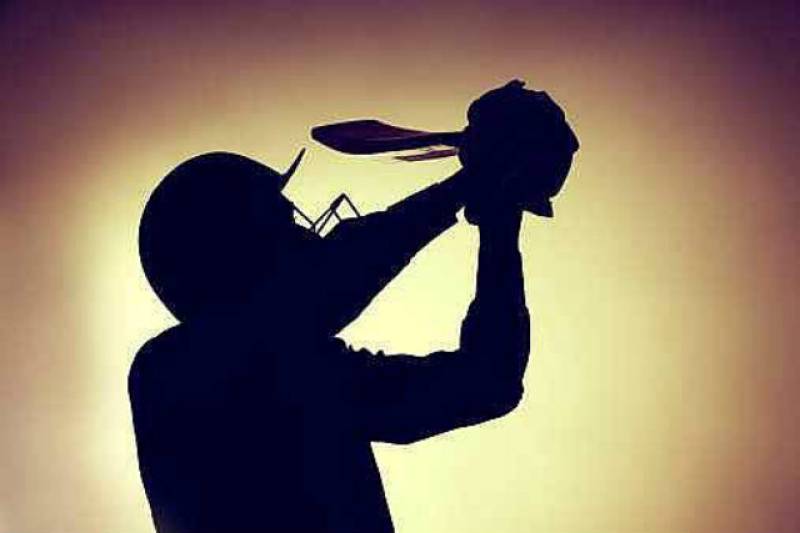 The Al Jazeera Investigative Unit’s latest documentary has uncovered evidence of corruption at the highest levels of international cricket, in which a total of 15 matches were ‘spot-fixed’ by players from England, Australia and Pakistan from 2011 to 2012.

The documentary contains recordings of an Indian match-fixer phoning in details of spot-fixes in 15 international matches to a notorious bookmaker, Aneel Munawar, who is unaware that the recordings were leaked. Munawar is based in Mumbai but spends much of his time in Dubai. 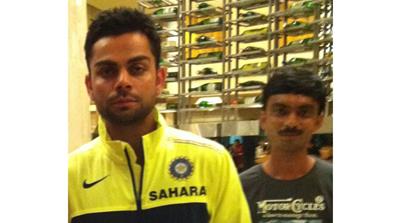 Among the players the match-fixer was seen close to is Virat Kohli, now India's captain and widely regarded as the world's best cricket player.

Other photographs show Umar Akmal, a Pakistani player, receiving and peering into a bag allegedly given to him by a Munawar associate, though the photographs do not show whether Akmal left with the bag. 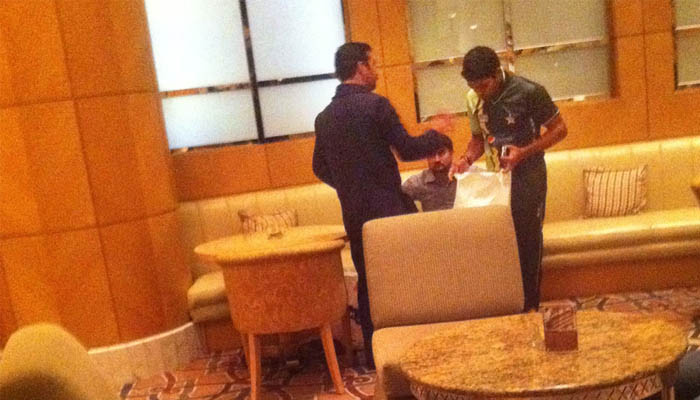 Others who appear in the photographs include Andy Bichel, the Australian coach, and senior Indian players including Suresh Raina, Rohit Sharma and Lakshmipathy Balaji. 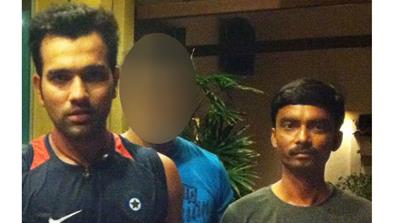 “The match-fixer gave a total of 26 predictions, of which all but one turned out to be accurate. The spot-fixes were all session fixes, predicting what would happen in a specific session of six, eight or 10 overs. Many of the matches involved multiple spot-fixes. In some cases, fixes were delivered by both teams,” the report said.

“Due to the gravity of the accusations and the prospect of criminal investigations, we are not, at present, naming the fixed sessions nor the teams perpetrating the fix because that would identify the batsmen suspected of fixing,” the report added.

The 15 matches in question are:

The files suggest that the suspected fixes were usually carried out by batsmen who agreed to underperform. Some of the world's most famous players were batting when the fixes allegedly occurred.

Spot-fixes affect just a small part of the game and do not determine the overall result.

Lawyers for the England and Australia teams have rejected Al Jazeera's evidence, while the ICC has not responded to questions about Munawar.

The latest film, Cricket's Match Fixers: The Munawar Files, is available online and can be viewed on Al Jazeera at the following times: