Hira Mani stole Mani from her friend, broke off her own engagement for him 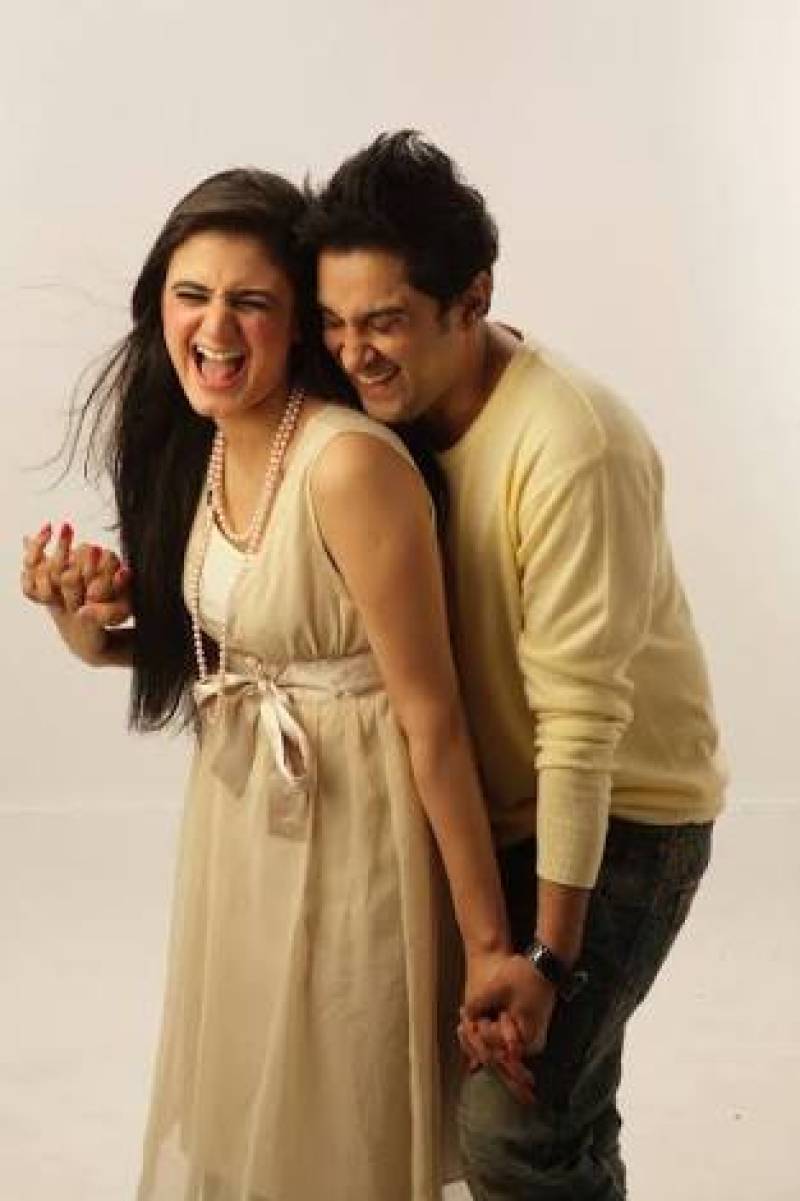 LAHORE - Hira Mani is one sweetheart of a woman, it is clear after we watched her interview with Samina Peerzada. She will make your day wonderful just by her energy if u personally know her, if her energy is this amazing on the screen!

However there are a few juicy bits she revealed in her interview as well. Like the fact that she stole Mani from her friend. She stole his number from her friend's phone who was involved with Mani at that time. She contacted the then 24 or 25 year old star and then things never looked back from there.

The twist is that Hira was also engaged at that time and had her marriage about to take place in another 5 months! Watch the interview to see what went down so many years ago.