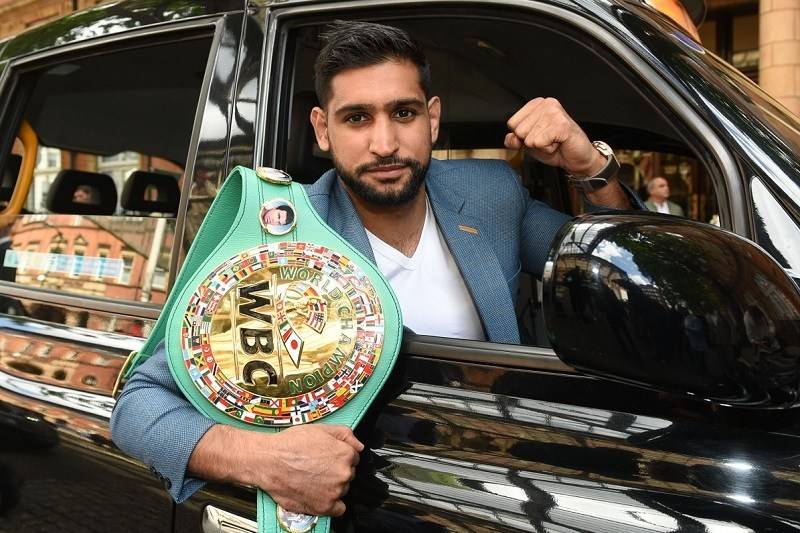 ISLAMABAD - British boxer of Pakistan-origin Amir Khan is firmly back in contention for a World Boxing Council (WBC) title shot at the welterweight limit.

The former super-lightweight king and pound for pound star are now rated twelve by the WBC, which means a crack at Errol Spence Jr. could happen in a voluntary capacity, www.worldboxingnews.net reported.

On the back of defeating Billy Dib in July 2019 in Saudi Arabia, Khan remains on the cusp on being chosen by ‘The Truth’, who is a unified champion. Currently, Spence has obligations to follow through with the IBF but could pick Khan for a WBC shot in his next fight, if he so wishes. Looking at the current standings, Khan is alongside the likes of Danny Garcia, Mikey Garcia, Keith Thurman and Josesito Lopez in contention.

Number one contender is Shawn Porter, on the back of his epic battle with Spence in 2019. The pair laid into each other in an instant classic and could certainly meet again at some point in the future.

For Khan, the opportunity to fight for one more world title as his career winds down would be too much to turn down. Once the current climate looks brighter, Khan will surely be hoping to land Spence in what would be a high-profile battle stateside. Ex-140 pound title-holder Maurice Hooker is rated by the WBC a little prematurely but is expected to fully move up in weight by the end of the year.