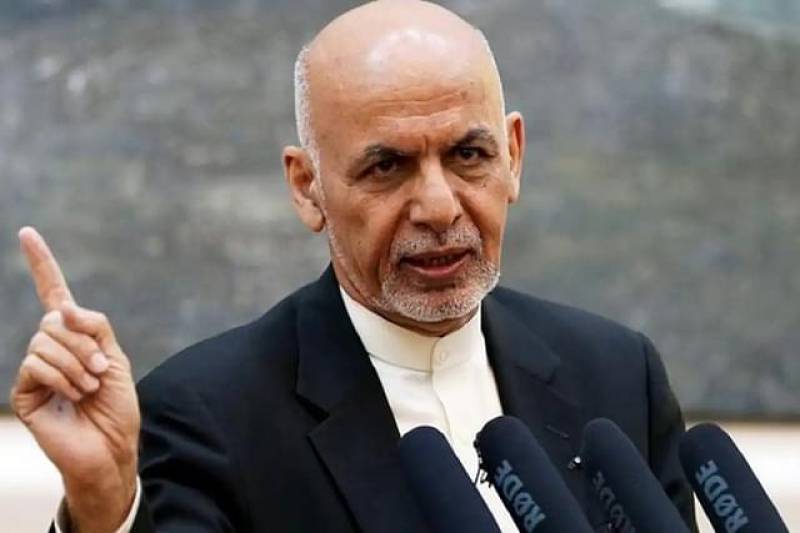 After Facebook's ban on Taliban related content, the social networking site has shut down the account of former Afghan President Ashraf Ghani.

Ghani said that he had fled the country on Sunday to “prevent a flood of bloodshed”, as the Taliban entered the capital.

Moreover, Facebook has also blocked the account of Dr. Fazel, the chief officer of Ashraf Ghani. However, the American social media giant has not commented on the reason behind the removal of the Facebook account of the former Afghan premier.

Ghani said he believed “countless patriots would be martyred and the city of Kabul would be destroyed” if he had stayed behind. “The Taliban have won [...] and are now responsible for the honour, property, and self-preservation of their countrymen,” he said in a statement posted to Facebook.

The US tech giant has also banned all of its platforms, including Instagram and WhatsApp, from content related to the Afghan Taliban and their support.

“The Taliban is a terrorist organization under US law and we have stopped providing services to the Taliban in light of US policy on dangerous organizations,” Facebook said in a statement.

With the Taliban taking control in Afghanistan, the rising concerns have been noted with the majority fearing that the country could descend into chaos.

The Taliban's return is largely interpreted as a crackdown on freedom of speech and human rights, especially women's rights.