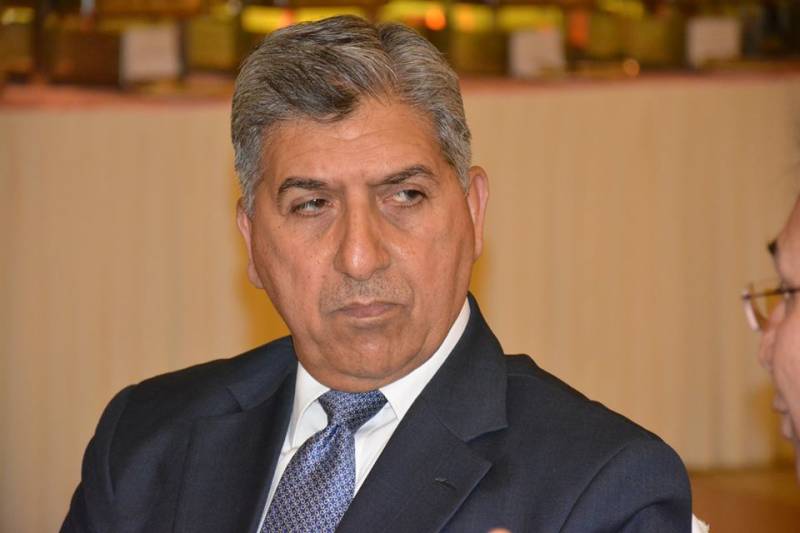 ISLAMABAD - The former Director General of Pakistan's top spy agency Inter-Services Intelligence, Ahmed Shuja Pasha has made an entry into Pakistani system, years after serving the country at a high-profile position.

Pasha, who might still be on the minds of masses retired from his intelligence role back in 2012 and made headlines when it was revealed that he was roped in by a multi-national firm based in UAE, however, according to latest reports, he is currently serving for a company owned by  a political personality.

Let it be known that Pasha was commissioned as the second lieutenant in the Frontier Force Regiment and he has commandeered a mechanized infantry brigade.

The security czar has also taught as the chief instructor of the Command and Staff College. He has also served as a contingent and sector commander of the United Nations Mission in Sierra Leone.

From the years 2006 to 2008, Pasha served as the Director General of Military Operations at the army headquarters and overlooked the military actions and deployments in Swat, Waziristan and Fata.

He was also accused of providing support to Pakistan Tehreek-e-Insaf and according to CIA contractor Raymond Davis, he was behind brokering a deal between the US and the victims of the youngster who was shot dead by him.