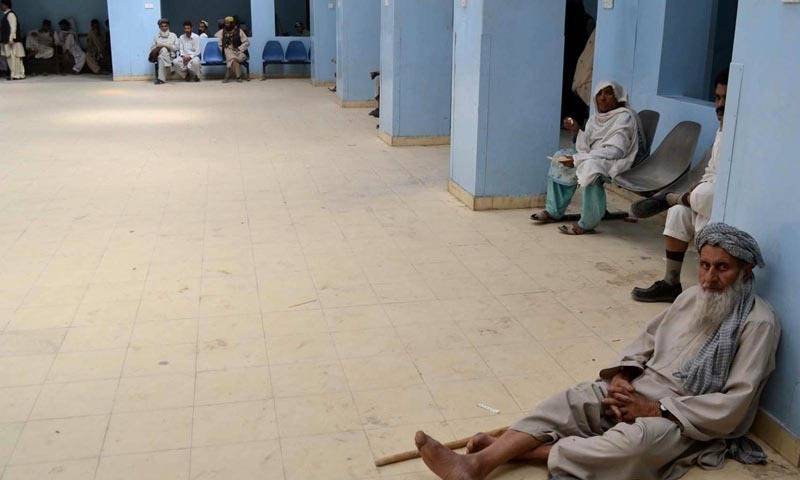 QUETTA - Doctors boycotted the out-patient departments in government-run hospitals on Tuesday across Balochistan in protest against the abduction of a senior neurosurgeon.

The two-day strike call – December 18 and 19 – was given by the doctors associated with Pakistan Medical Association (PMA) and other such organisations to put pressure on the police to intensify efforts to get Dr Ibrahim Khalik, who kidnapped from Quetta last week, freed. The Young Doctors Association will also join the boycott.

The doctors’ action committee said that a two-hour long token strike will also be observed at private hospitals during these two days, adding that the future line of action will be decided later.

QUETTA - A senior neurosurgeon, who worked at the Civil Hospital Quetta, was allegedly abducted Thursday night when he ...

Khalil, who worked at the Civil Hospital Quetta, was allegedly abducted on Dec 13 when he was going back to his home.

The vehicle of Dr Sheikh Ibrahim Khalil was found near his residence in Shehbaz Town, while glasses of the car were broken, which refers to an attack on the doctor.

Mir Saleem Ahmed Khoso, the provincial minister of interior, had taken notice of the incident, stating that police and Levies forces are on high alert to recover the abducted surgeon.

Khoso, in his statement, also condemned the kidnapping and hoped that the surgeon will be recovered safely. He added that the kidnappers would be behind the bars very soon.

According to police, Dr Khalil was allegedly abducted while he was on his way home, adding that the neurosurgeon could not be reached at his mobile phone. 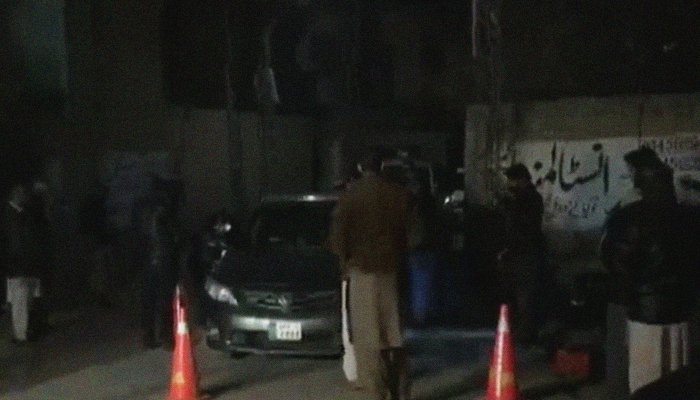 Further, the deputy inspector-general (DIG) for Quetta stated that while it appears a kidnapping case, he could not make a definitive comment on it.

Ghulam Hussain, the missing doctor's assistant at the private hospital, had approached the police to register a first information report.