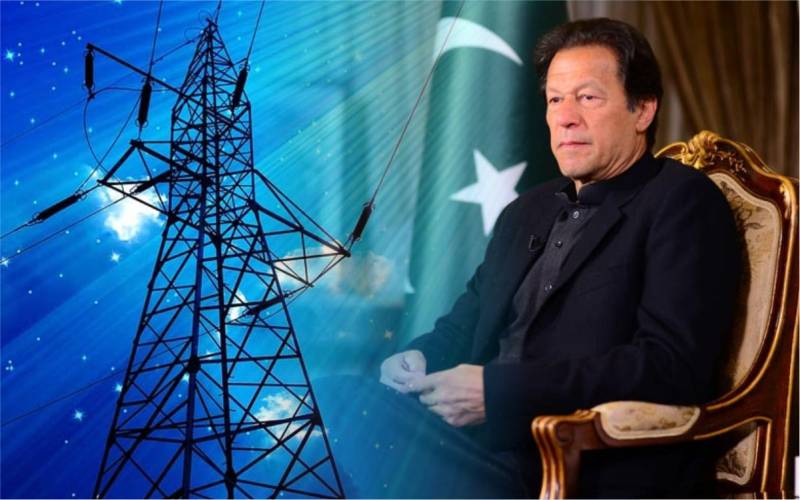 ISLAMABAD - Prime Minister Imran Khan has approved an increase of Rs3.43 per unit in electricity price to resume International Monetary Fund’s (IMF) $6 billion loan programme, which is stalled for about ten months.

The latest surge was indispensible for Pakistan to bring the second review of the three-year Extended Fund Facility (EFF) programme to a positive conclusion.

The current power tariff stands at Rs13.35 per unit and it will surge to Rs16.96 after the decision.