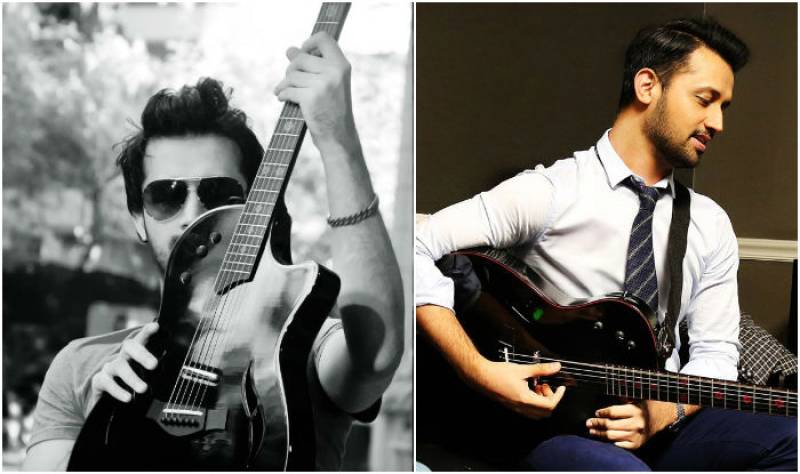 MUMBAI - T-Series has removed the songs of Pakistani artists from its YouTube channel after the Pulwama attack. The Maharashtra Navnirman Sena (MNS), a far-right Indian political party, had called for all music label companies to stop working with Pakistani singers.

“We have verbally communicated to Indian music companies like T-Series, Sony Music, Venus and Tips Music etc to not work with Pakistani singers. These companies should stop it immediately or we will take action in our own style,” said Amey Khopkar, head of the MNS Chitrapat Sena.

Recently, Bhushan Kumar’s T-Series had collaborated with Rahat Fateh Ali Khan and Atif Aslam for two different singles. “They have removed their songs [from the company’s YouTube channel] post our warning,” Khopkar claimed.

Only a day before the attack, Atif Aslam had collaborated with the record label on his new track Baarishein but the music video remains unlisted on Youtube. The video featuring Nushrat Bharucha would not appear anywhere on an internet search.

In 2016, after the Uri attacks, the Raj Thackeray-led party had similarly set a 48-hour deadline for all Pakistani artists working in India to leave the country.

Over 40 Indian soldiers were killed in an attack in Indian-Administered Kashmir on February 14 after a suicide bomber smashed an explosive-laden vehicle into a convoy of Indian forces.