Richest 1% have wealth equal to other 99% 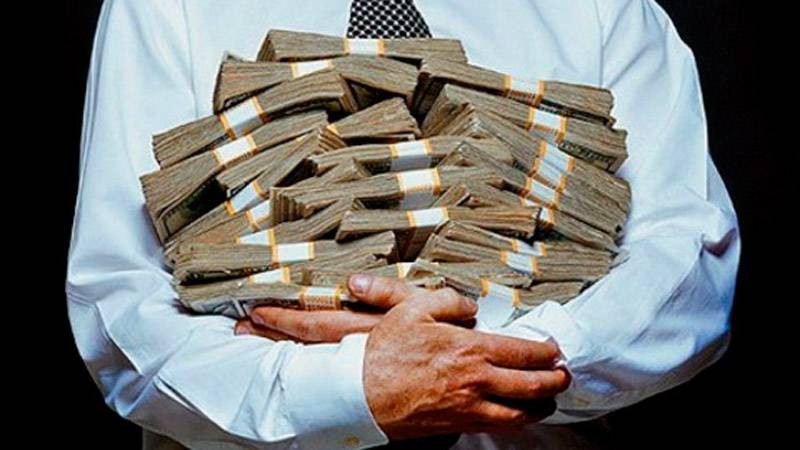 LONDON (Web Desk) - The richest 1% now has as much wealth as the rest of the world combined, according to Oxfam.

According to a report by the charity, the world's richest 62 people now own as much wealth as half of the world's population.

Super-rich individuals saw an increase of 44 percent since 2010, taking their cumulative wealth to $1.76 trillion - equivalent to the total owned by 3.5 billion of the world's poorest people. 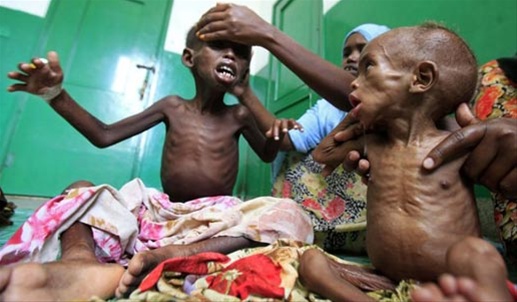 Oxfam predicted that the 1% would overtake the rest of the world this time last year, the BBC reported.

The UK-based charity on Monday also said tax havens were helping corporations and individuals to stash away about $7.6 trillion, depriving governments of $190bn in tax revenue every year. 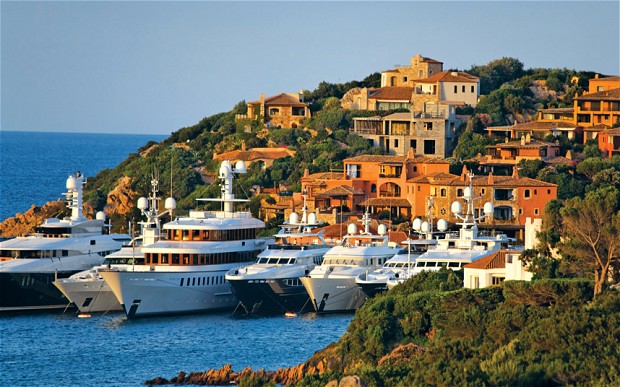 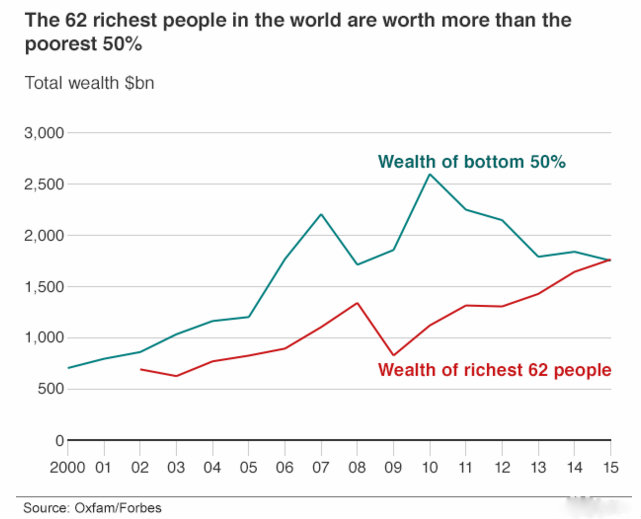 The organisation is calling on world leaders meeting for the World Economic Forum in the Swiss city of Davos later this month to crack down on tax havens, ensure fair wages, and invest in public services.

It also calls for an end to the gender pay gap, compensation for unpaid care and the promotion of equal land and inheritance rights for women. 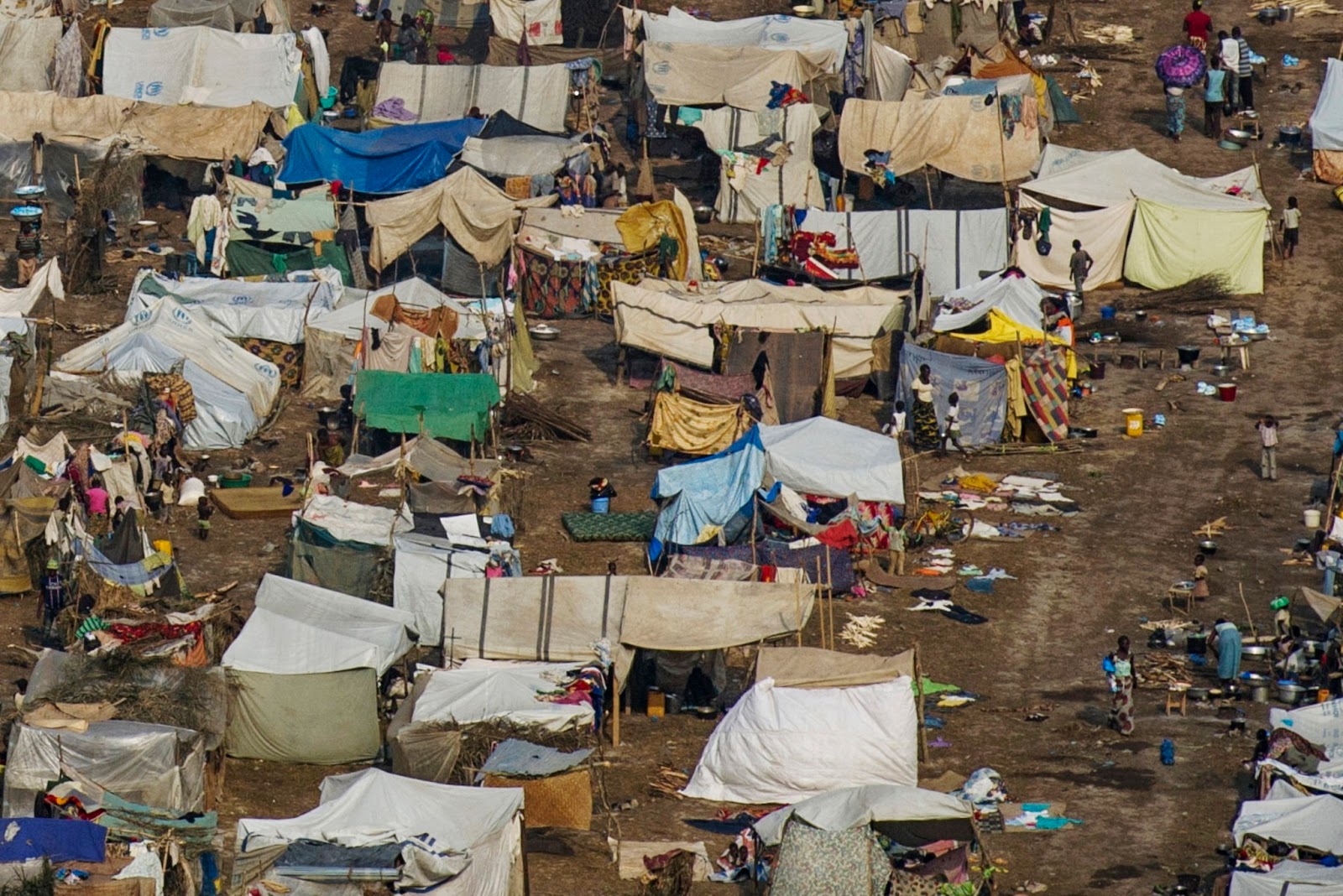 And it wants governments to take action on lobbying, reducing the price of medicines, taxing wealth rather than consumption and using progressive public spending to tackle inequality.