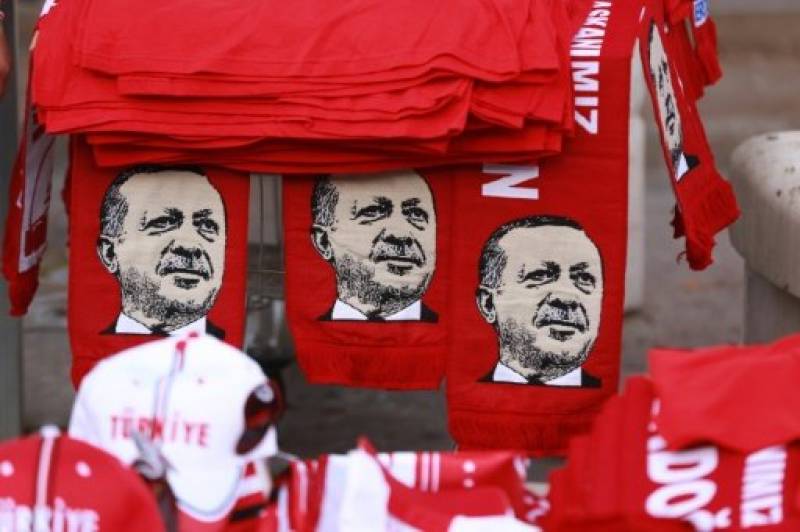 ANKARA - Turkish authorities issued warrants on Wednesday for the detention of 47 former executives or senior journalists at the Zaman newspaper, which was associated with the US-based Muslim cleric Fethullah Gulen, who has been accused of master-minding the failed July 15 coup by the Erdogan administration.

According to the state-run Anadolu Agency, former journalist of Zaman, columnist Sahin Alpay, was detained at his home early on Wednesday. Earlier, the offices of Zaman, which has alleged links to Fethullah Gulen’s religious movement, were raided by police in March, as part of a crackdown on the group.

It did not give the names of the media outlets to be closed, but according to a list obtained by the CNN-Turk channel they include mainly provincial titles as well as some well-known national media outlets.

These include the Cihan news agency, the pro-Kurdish IMC TV and the opposition daily newspaper Taraf.

Eighty-seven land army generals, 30 air force generals, and 32 admirals — a total of 149 — were also dishonorably discharged over their complicity in the July 15 putsch bid, a Turkish official said, confirming the government's decree.

In addition, 1,099 officers and 436 junior officers have also received a dishonorable discharge, the decree added.

After the coup attempt, Turkish authorities launched a relentless campaign to eradicate Gulen’s influence from Turkish institutions in a crackdown that has shaken every aspect of life in Turkey and led to the detention of nearly 16,000 people.

So far, 178 generals have been detained, with 151 of them already remanded in custody, around half of the 358 generals currently serving in Turkey.