India to make more expensive defense buys from US 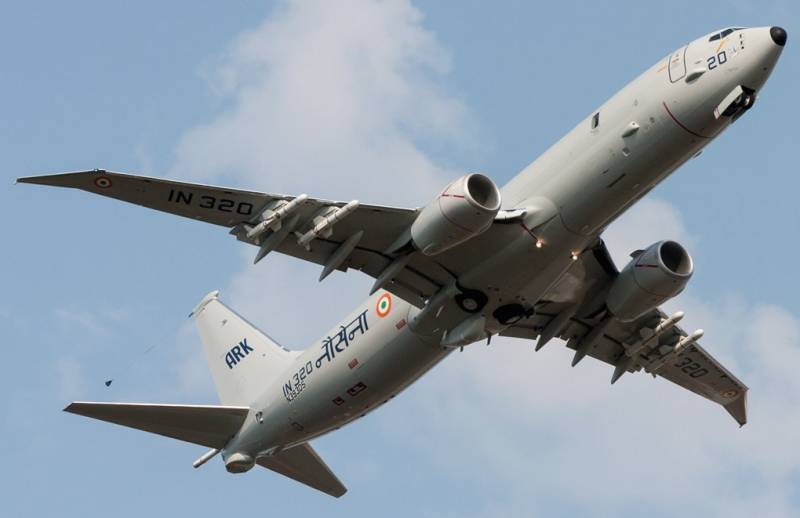 NEW DELHi - In a bid to overpower its neighbors and strengthen its defense capabilities, India has signed agreements with the United States to buy four more of the country’s P-8I maritime surveillance aircraft.

The agreement that is worth $1 billion will be executed in phases, as the planes are to be handed over to India in the next three years.

India was the first international customer to buy the P-8I aircraft from the United States. The latest deal will further bolster India-US defense ties.

Observers are of the view that India is seeking to expand its ASW capability as China’s People’s Liberation Army Navy (PLAN) has pushed its submarine operations further west into the Indian Ocean. Pakistan's ally China is largely seen by New Delhi as its largest regional rival.