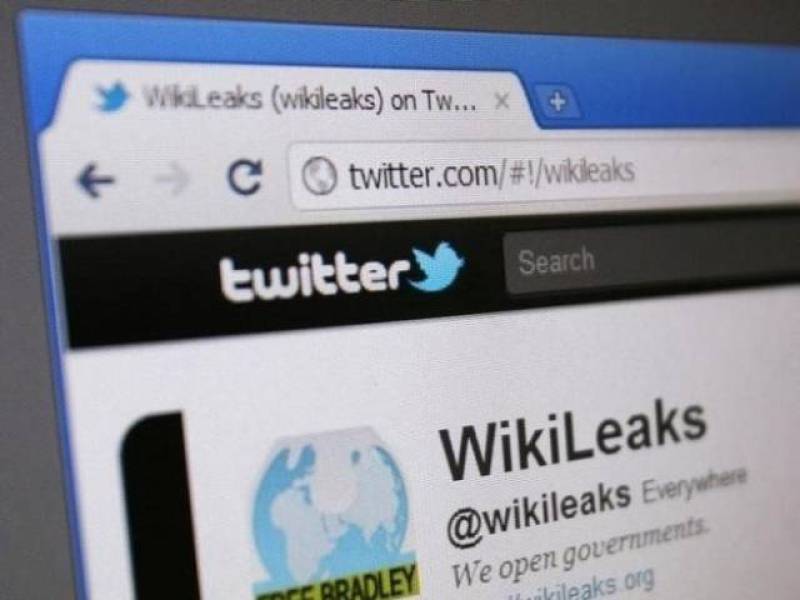 WASHINGTON - WikiLeaks on Wednesday released audio recordings apparently hacked from the Democratic National Committee’s servers, including a message from an angry Hillary Clinton supporter demanding the party to stop “bending over backwards” for Bernie Sanders.

29 links of the recordings were posted on Twitter a few hours before US President Barack Obama addressed the party’s national convention in Philadelphia to formally nominate Clinton as the Democratic candidate for the White House.

The WikiLeaks files seemed perfectly timed to embarrass the party and Clinton, although the audio recordings did not appear to contain any bombshell revelations.

In one audio recording, an angry Clinton supporter said in her minute-long voice mail that she was “furious” about what she perceived as party support for Sanders and giving the self-described democratic socialist “too much influence.”

“Bernie is the worst person in the world to even be running in the Democratic Party because he’s not a Democrat,” said the unidentified woman, who noted she was on a fixed income and had donated $300 to Clinton.