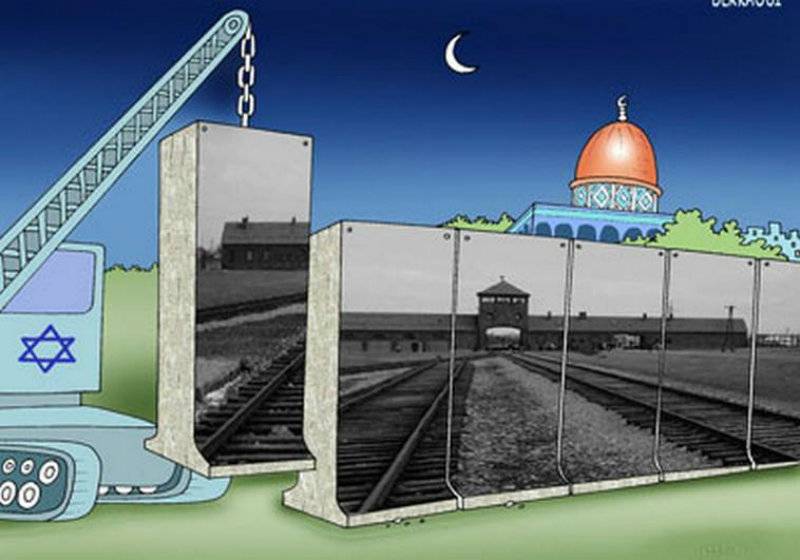 TEHRAN (Web Desk) - A contest of anti-Israeli cartoons has started in Iran, with many entries deriding Prime Minister Benjamin Netanyahu and his government’s Middle East policies.

With 50 entries from 50 countries, the exhibition was launched on Saturday in Tehran, on the eve of the Palestinian commemoration of “nakba”, meaning catastrophe in Arabic, which marks the 1948 creation of Israel.

The Iranian government has distanced itself from the contest, which Foreign Minister Mohammad Javad Zarif said was organized by a non-governmental organisation without any support from the authorities, the Global Post reports.

Asked why Iran has allowed the exhibition to go ahead, Zarif said: “Why does the United States have the Ku Klux Klan?

“Is the government of the United States responsible for the fact that there are racially hateful organizations in the United States? Don’t consider Iran a monolith. The Iranian government does not support, nor does it organize, any cartoon festival of the nature that you’re talking about.”

Several cartoons on display poke fun at Netanyahu, with one depicting the Israeli prime minister as a member of the so-called ‘Islamic State’, a terrorist group, holding a sabre in his hand. 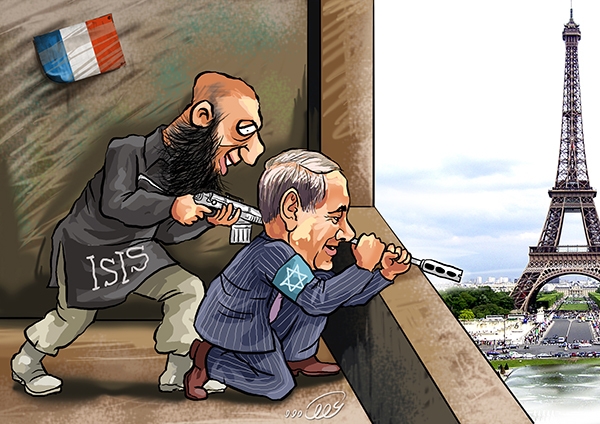 Another shows a map of the Middle East with a coffin bearing the word “Holocaust” flattening Palestinians in place of what should be the country of Israel.

“We are not seeking to confirm or deny the Holocaust,” said organizer Massoud Shojaie Tabatabaie, himself a cartoonist. 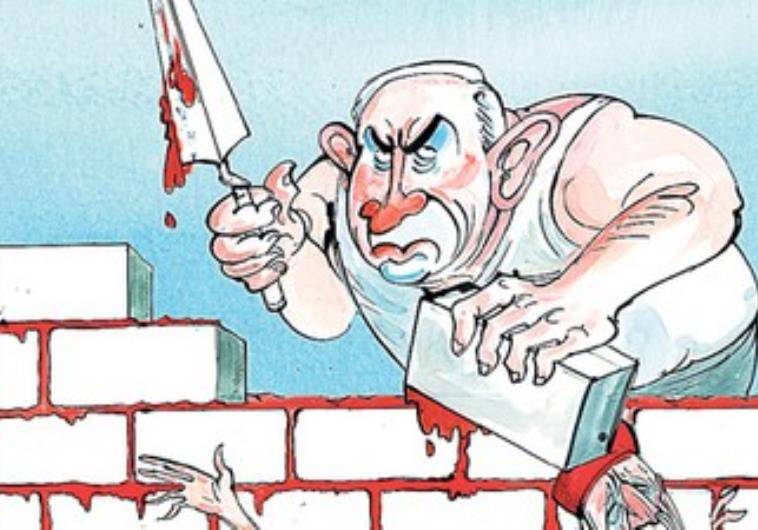 He said the exhibition was a rebuttal to the publication of cartoons depicting the Prophet Muhammad (PBUH) by French satirical weekly Charlie Hebdo, which was attacked by extremists last year.

The best cartoon will be awarded $12,000, said Tabatabaie. An earlier edition of the exhibition was held in 2006.

Israel marked Holocaust Remembrance Day earlier this month as well as the 68th anniversary of its foundation.