NEW DELHI – Police rescued two teenage girls from brothels in Delhi, while search was on for a third girl.

North Delhi’s Deputy Commissioner of Police Madhur Verma said the three girls — aged between 16 and 17, lured by traffickers with promises of marriage and a good life in the city, were brought from the eastern state of West Bengal to Delhi, where they were held and repeatedly raped by several men for a month.

“The three youths got in touch with the girls through social networking sites and then through phone calls and convinced them of marriage,” Verma said. 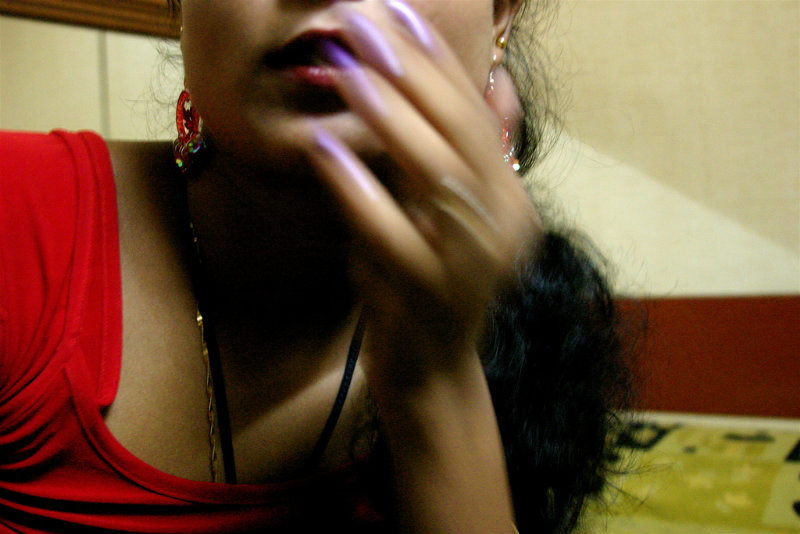 “On December 13, they took them first to Mumbai where one of the girls was sexually assaulted by two of the youths, and then they were brought to Delhi where they were sold to brothels.”

Verma said one of the girls, who was confined to a brothel in north Delhi’s Majnu-ka-tilla area, managed to escape and was “in a bad condition” on the street when she was approached a policeman to whom she recounted her ordeal.

The police raided the brothel and another one in the city’s red light district of Garstin Bastion Road, popularly known as G.B. Road, where they found the second girl. 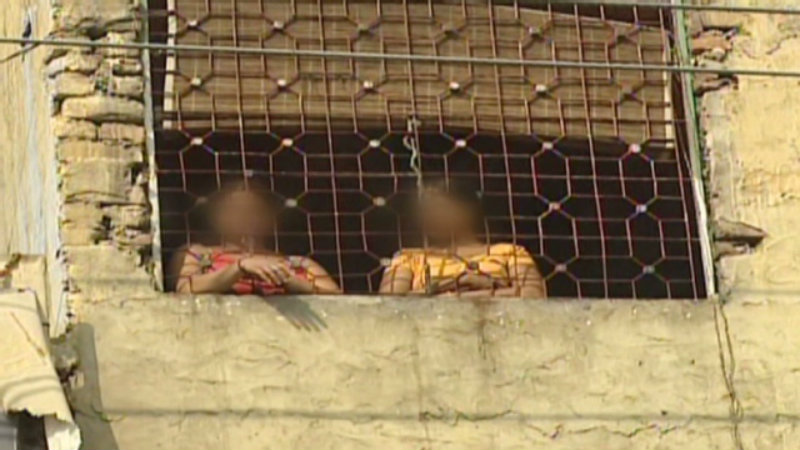 Two women who were running the brothels have been arrested, but the three alleged traffickers named as Raj, Victor and Suraj have fled, with one of them taking the third girl, police said.

A search is underway to find the suspects and the missing girl, said Verma, adding that charges filed against the two women and three men included rape, abduction and confinement.