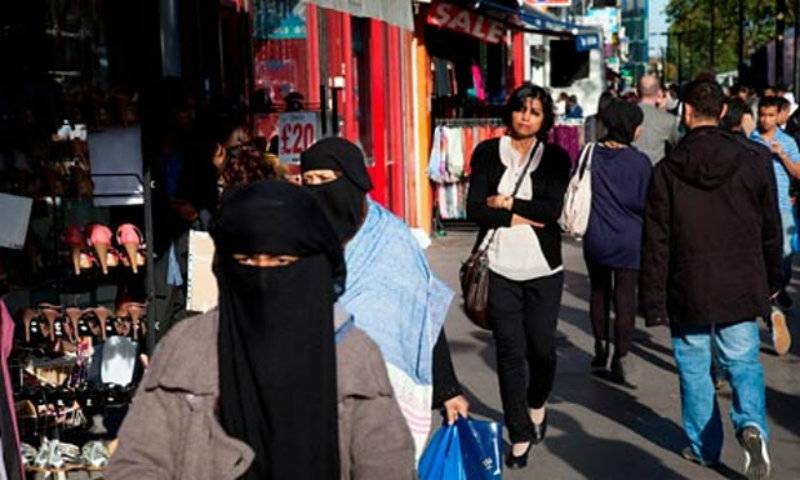 The Prime Minister also said that Muslim women should remove full face veil when going to schools or courts where there is official uniform policy.

Writing in The Times newspaper, Cameron said it was time to confront the “backward attitudes” held by a minority of Muslim men who were exerting “damaging control” over the women in their lives.

Due to “‘passive tolerance’, people subscribe to the flawed idea of separate development”, he said. 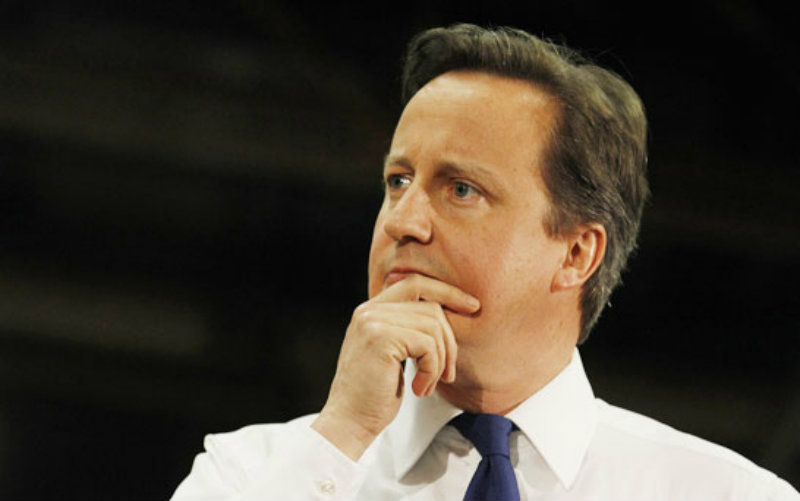 The Conservative leader said more steps to be taken to help Muslim women learn English, adding that the fund to teach Muslim women in the UK to speak English will tackle segregation and help them resist the lure of extremism. And he said migrants would be forced to improve their fluency in English or risk their ability to stay in Britain.

Cameron said new figures showed that some 190,000 Muslim women — or 22 per cent — speak little or no English despite many having lived in Britain for decades.

Some 40,000 of these women speak no English at all, he added. “So it’s no surprise that 60 per cent of women of a Pakistani or Bangladeshi heritage are economically inactive.”

Cameron linked the issue to extremism, saying separate development helped prompt the search for something to belong to among second-generation immigrants. He said Muslim women were reporting “an alarming picture of forced gender segregation, discrimination and social isolation from mainstream British life”.

“We must take on the minority of men who perpetuate these backward attitudes and exert such damaging control over their wives, sisters and daughters. And we must never again allow passive tolerance to prevent us from telling the hard truths.”

The prime minister said British society needed to be “more assertive about our liberal values, clearer about the expectations we place on those who come to live here and build our country together, and more creative and generous in the work we do to break down barriers”. He said it was up to migrants to improve their English language skills if they wanted to extend their stay in Britain or apply for citizenship.