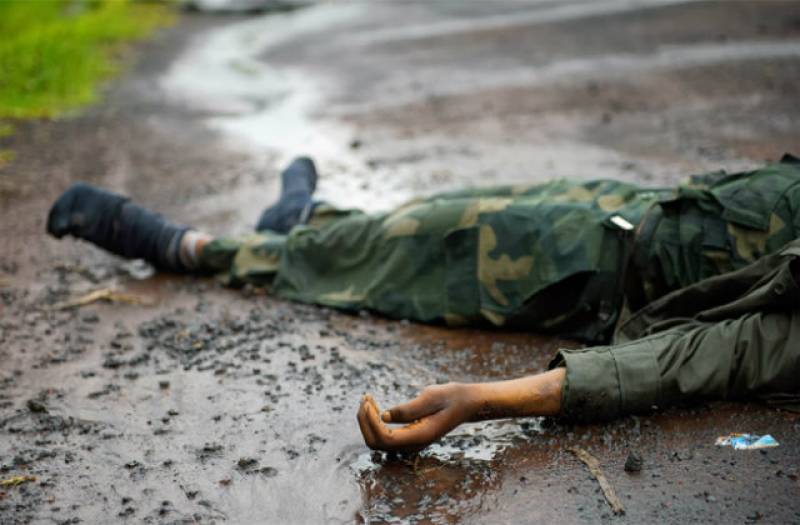 SRINAGAR - An Indian army soldier committed suicide with his service rifle in Anantnag district of Occupied Jammu and Kashmir, police said on Sunday.

The soldier, who killed himself in an army camp, has been identified as Narendra R, of Karnataka.

The injured was immediately taken to a local hospital, where he was declared dead on arrival.

An FIR has been registered on the incident, according to Rising Kashmir news service.

LAHORE - A young army officer breathed his last after undergoing a hair transplant surgery at a private hospital in the ...

The Indian armed forces continue to lose around 100 personnel to suicides every year despite government measures to reduce stress among soldiers.

Soldiers posted in far-flung areas often undergo tremendous mental stress for not being able to take care of the problems being faced by their families back home, which could range from property disputes and harassment by anti-social elements to financial and marital problems.

As many as 125 military personnel took the extreme step to end their lives in 2016. They included 101 soldiers, 19 airmen and five sailors, with another three cases of fratricide (to kill a fellow soldier or superior) being reported from the three Services.

This year, more than a dozen soldiers have already committed suicide.