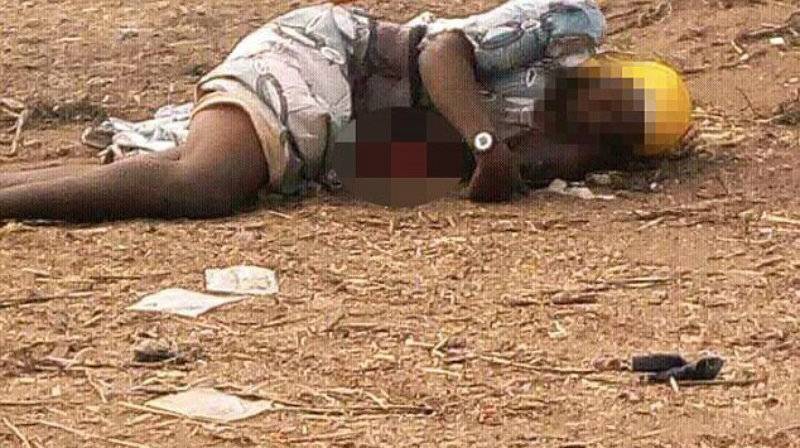 MAIDUGURI - A female suicide bomber in Nigeria was lynched to death by an irate mob after her explosive vest failed to detonate in a popular market.

The woman was killed by people at the Kasuway Shanu cattle market in the central district of Kasuwa in Maiduguri in northeastern Nigeria.

She was killed shortly after her accomplice had successfully detonated her vest but only killed herself. 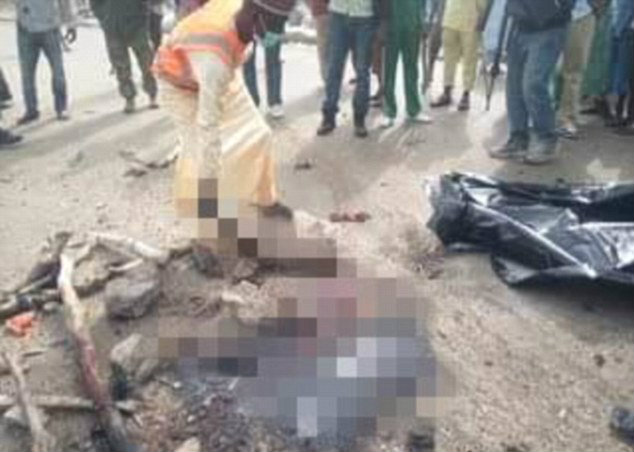 A mob spotted the second woman desperately trying to set off her bomb. Police defused and removed the bomb after the woman was killed by the mob.

Nobody has claimed responsibility for the attack, which took place on Monday around 8.40am local time. 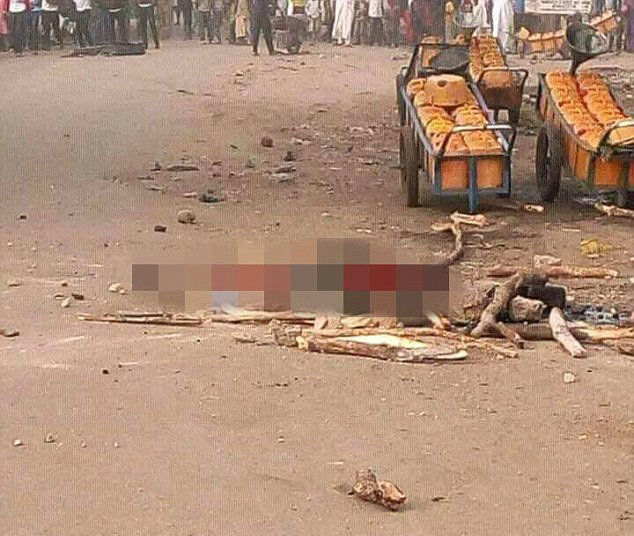 Security forces believe the two terrorists were from Boko Haram.

President Muhammadu Buhari, earlier this week, claimed that the Nigerian military had successfully wiped out Boko Haram's main base in the Sambisa Forest. Despite having been pushed back to the forest by the army in recent months, the group still stages bombings in the northeast and in neighboring Niger and Cameroon.

The terror group has killed 15,000 people and displaced more than two million during a seven-year insurgency to create a terrorist state in the northeast of Africa's most populous nation.