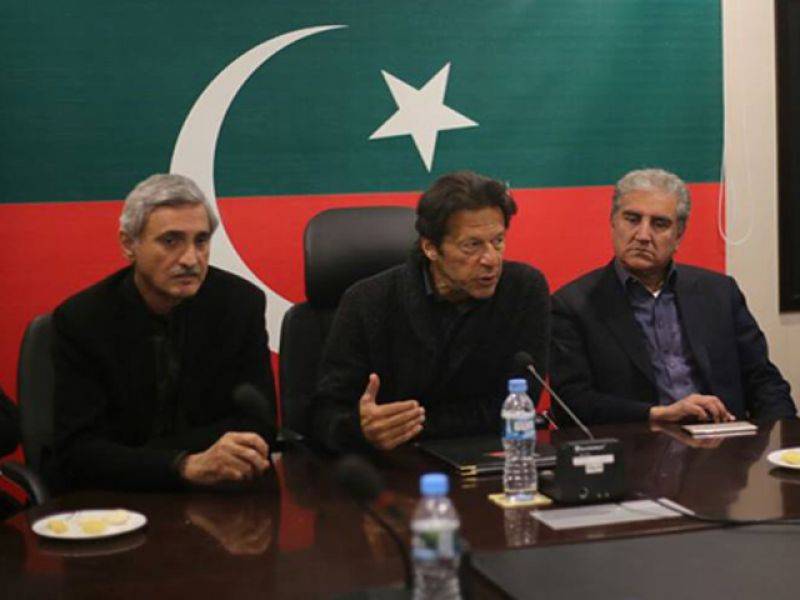 ISLAMABAD -  Pakistan Tehreek-e-Insaf (PTI) Chairman Imran Khan said on Tuesday that his party will announce its future plans against the government after observing the future course of action of Pakistan Peoples Party (PPP).

Speaking to journalists, Imran Khan said that justice cannot be ensured in the country until the premier of the country is held accountable.

The PTI chief again slammed the plea bargain law of National Accountability Bureau (NAB), adding it should not be a part of the law.

He also called for the NAB chief to resigning from his post, adding, "The Ehtesab Commission in Khyber Pakhtunkhwa does not have such law."

Criticising Maulana Fazlur Rahman, he said the Wikileaks' revelations about Maulana Sahib were right as he has been wishing to become the prime minister.

Khan stated that he purchased a flat in London in 1983, but never concealed it from others, adding that he brought his income to the country from abroad.