ISLAMABAD — The year 2018 proved to be cruel when Pakistan lost a number of prominent figures, including TV and sports celebrities.

Others who left their followers and admirers included renowned chef and icon in the culinary industry, Tahir Chaudhary, and the year ended with the death of renowned TV, film, and stage actor Ali Ejaz. 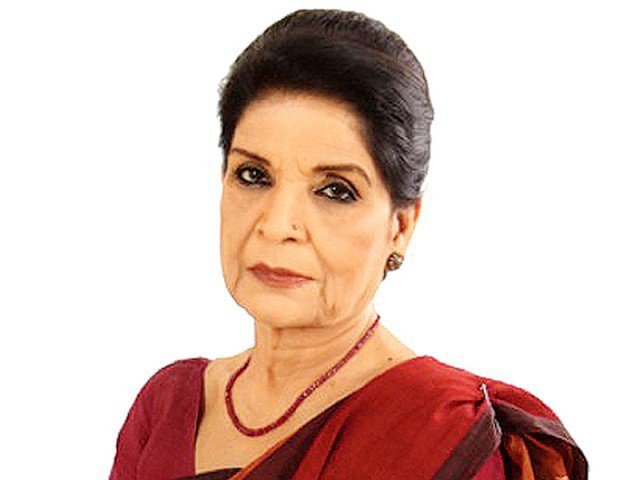 Zubaida Tariq Ilyas, who was better known as Zubaida Aapa, died on January 4. She was a chef and the first cooking expert of the country.

Zubaida went on to become popular in the 1990s when she became part of the cooking show Dalda ka Dastarkhawan. Later, she started her own cooking shows, Hum Masala, and Handi, and appeared on several other TV shows as a guest. Zubaida was also well known for her home remedies. 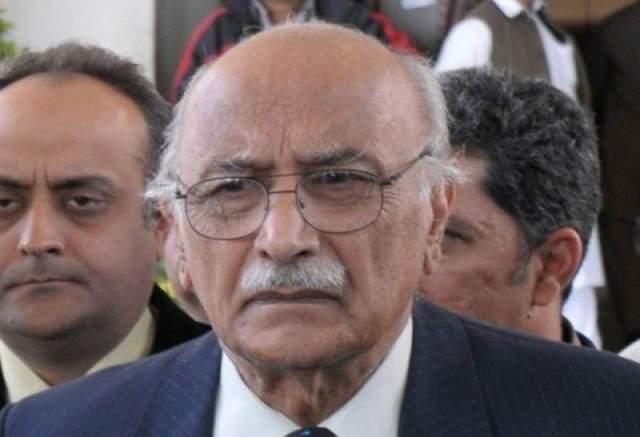 Air Marshal (r) Asghar Khan, the first native commander-in-chief of the Pakistan Air Force, passed away on January 5 at the age of 96 in Islamabad.

Born on January 17, 1921, Asghar Khan was commissioned in the Indian Army initially and later, he was drafted into Indian Air Force in 1940. 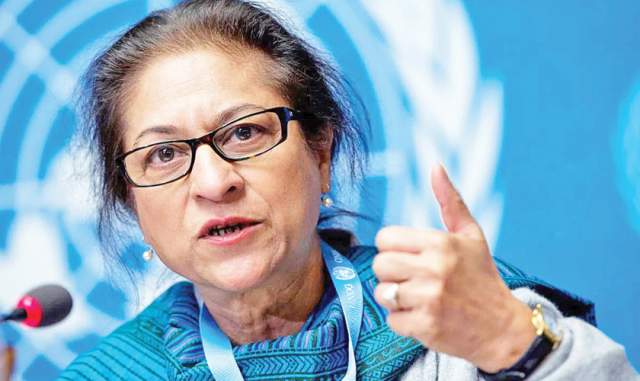 Pakistan’s leading human rights lawyer Asma Jahangir died on February 11, 2018, due to a sudden heart attack in Lahore. She was 66.

Jahangir was born in Lahore in January 1952. She received a Bachelors’ degree from Kinnaird College and an LLB from Punjab University. She was called to the Lahore High Court in 1980 and to the Supreme Court in 1982. She later went on to become the first woman to serve as president of the Supreme Court Bar Association.

She became an activist for democracy and human rights and was jailed in 1983 for participating in the Movement for the Restoration of Democracy, which agitated against the former military dictator Ziaul Haq.

She was also active in the 2007 Lawyers’ Movement, for which she was put under house arrest.

She co-founded the Human Rights Commission of Pakistan and the Women’s Action Forum.

She received several awards, including a Hilal-i-Imtiaz in 2010 and a Sitara-i-Imtiaz. In 2014, she was also awarded a UNESCO/Bilbao Prize for the Promotion of a Culture of Human Rights and an Officier de la Légion d’honneur – France’s highest civilian award – and Sweden’s alternative to the Nobel Prize for her decades of rights work. 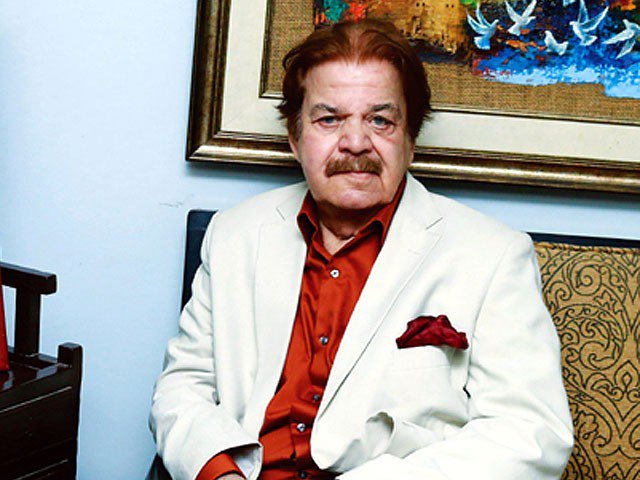 Veteran actor Qazi Wajid, who was one of the pioneers of Pakistan's radio industry, left his fans in mourning on February 11, 2018. Having the honour of Pride of Performance Award in 1988 by the Government of Pakistan, he was part of a number of Pakistan Television (PTV) classics, including Dhoop Kinaray, Khuda Ki Basti and Tanhaiyan. The role of Raja that Wajid played in Khuda ki Basti became the reason for his fame on television. 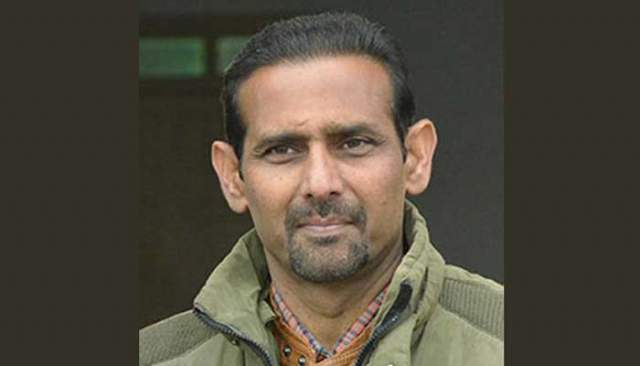 Pakistani Hockey Olympian, Mansoor Ahmed, died in Karachi owning to heart complications on May 12. He was 49.

He was the goalkeeper in Pakistan's Sydney World Cup-winning Hockey team of 1994. Mansoor's penalty stroke save against the Netherlands in the finals had helped Pakistan bag the laurels actually. 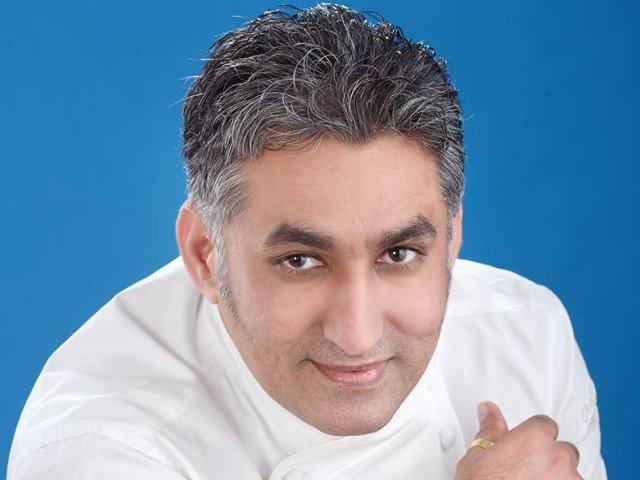 Tahir Chaudhary, who died due to cardiac arrest on Oct 7, 2018, was considered an icon in the culinary industry as he brought many years of experience in international and Pakistani cuisine to the forefronts. 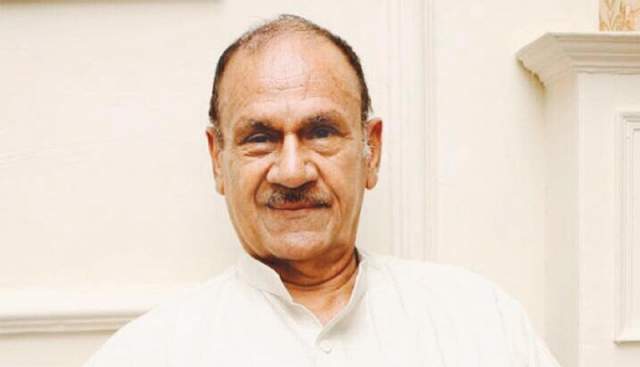 Pakistani eminent film and television actor Ali Ejaz passed away in Lahore on December 18 at the age of 77 after suffering from a cardiac arrest.

Ejaz was well known for his role in a popular television comedy-drama series Khawaja and Son while his other popular works include FBI Operation Pakistan (1971), Sona Chandi (1983), and Chor Machaye Shor (1996).

Ejaz was awarded with the prestigious Presidential Pride of Performance on August 14, 1993.