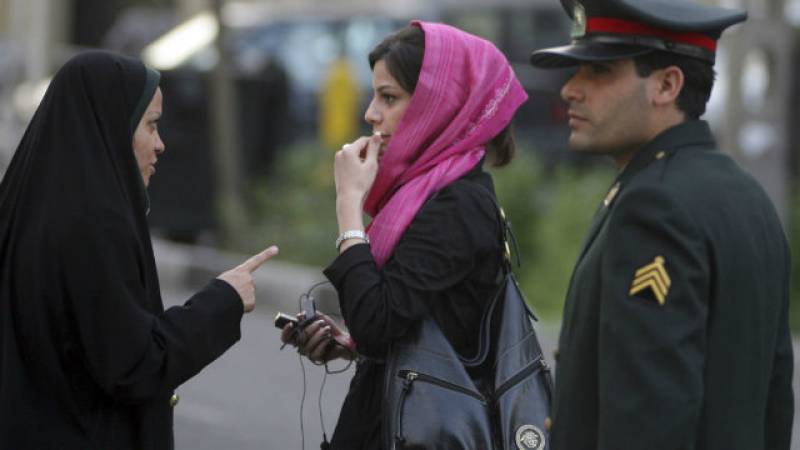 TEHRAN - Police in Iranian capital police have announced they will no longer arrest women for failing to observe the Islamic dress code in place since the 1979 revolution but they still face 'education' sessions.

Tehran police chief General Hossein Rahimi said those who do not observe the code "will no longer be taken to detention centres, nor will judicial cases be filed against them", the reformist newspaper Sharq reported.

However, women found to be in breach of the rules will instead be made to attend classes given by police, semi-official news agency Tasnim said. It added that those repeatedly doing so could still be subject to legal action.

RIYADH - Saudi Arabia has unveiled a new tourism project spanning more than 100 miles of its Red Sea coastline as part ...

General Rahimi did not say when the new guidelines had been introduced. But he said nearly 8,000 people had been "educated" over rule breaches in more than 100 centres in Tehran province.

The announcement signalled an easing of punishments for violating the country’s conservative dress code, as called for by the young and reform-minded Iranians who helped re-elect President Hassan Rouhani, a relative moderate, earlier this year.

But hardliners opposed to easing such rules still dominate Iran’s security forces and judiciary, so it was unclear whether the change would be fully implemented.

Mandatory head coverings have been a key symbol of Islamic rule since the revolution nearly four decades ago, and are fiercely defended by hardliners. 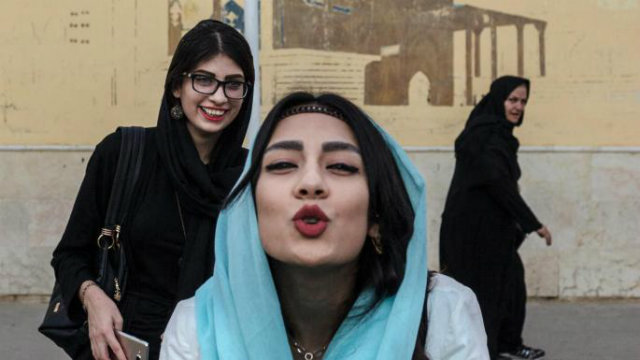 But some Iranian women have long been pushing the boundaries of what is acceptable under the hardline regime, for example by wearing loose headscarves that do not fully cover their hair and painting their nails.

President Hassan Rouhani, who came to power in 2013 promising a more moderate stance, has said it is "not the police's duty to enforce Islam".

TEHRAN (APP) - A Tehran court Wednesday fined two women $260 for violating the Islamic dress code by not wearing their ...

Last year, police in Tehran announced plans to deploy 7,000 male and female officers for a new plainclothes division - the largest such undercover assignment in memory - to monitor public morality and enforce the dress code.

Men can also be stopped by the police if they are seen wearing shorts or going shirtless.