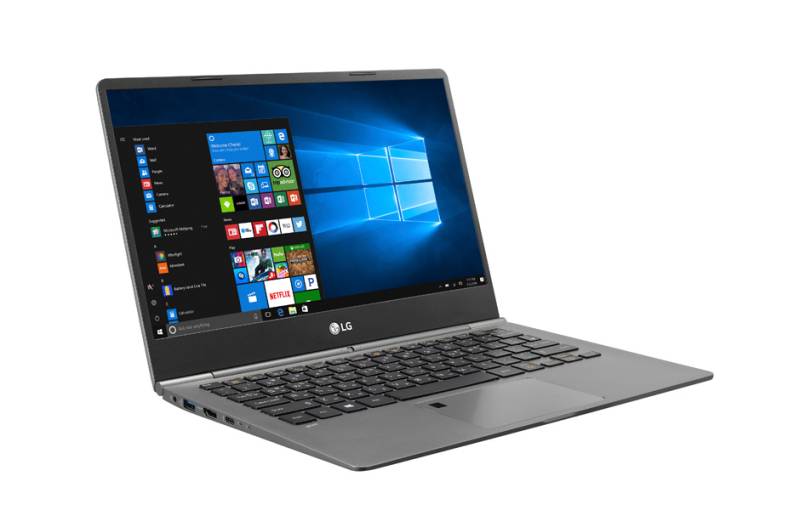 LG has released three version of their LG Gram line-up this year, all in three installments: 14” model in earlier 2017, 15” and a 13” in late 2017.All of the models of the LG Gram 2017 are almost identical to themselves and their respective predecessors rolled out last year. 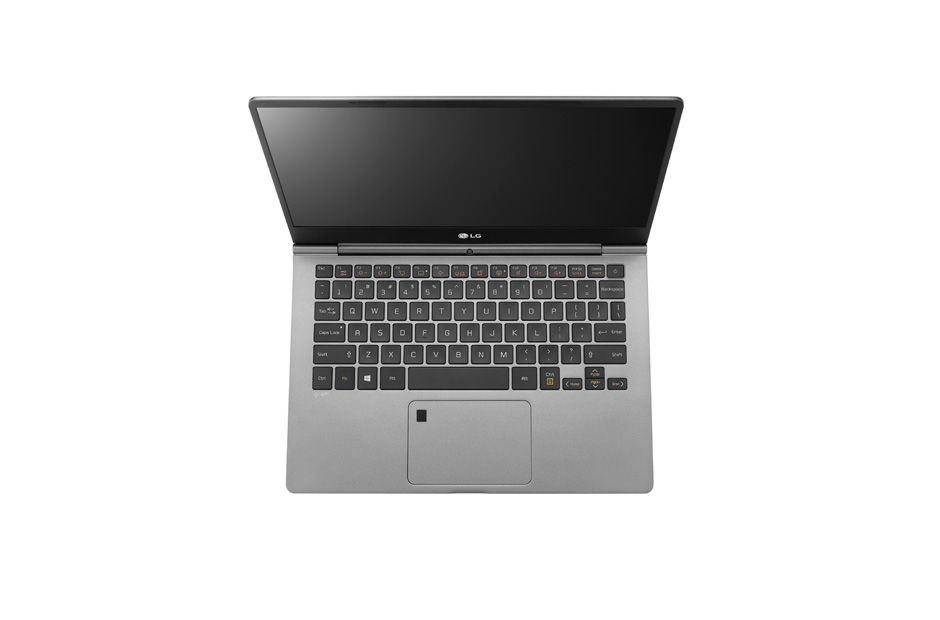 LG has discontinued and replaced their 14” with their 13” model, which has gained some grams, contradicting with the brand name meanwhile. The 15” weighs just a few grams over one kilogram while the 13” amasses only 935 grams. It seems foolish to replace a larger and a lighter laptop with a slightly smaller and a slightly heavier laptop, but it isn’t much of a noticeable difference in hardware and feel anyway. 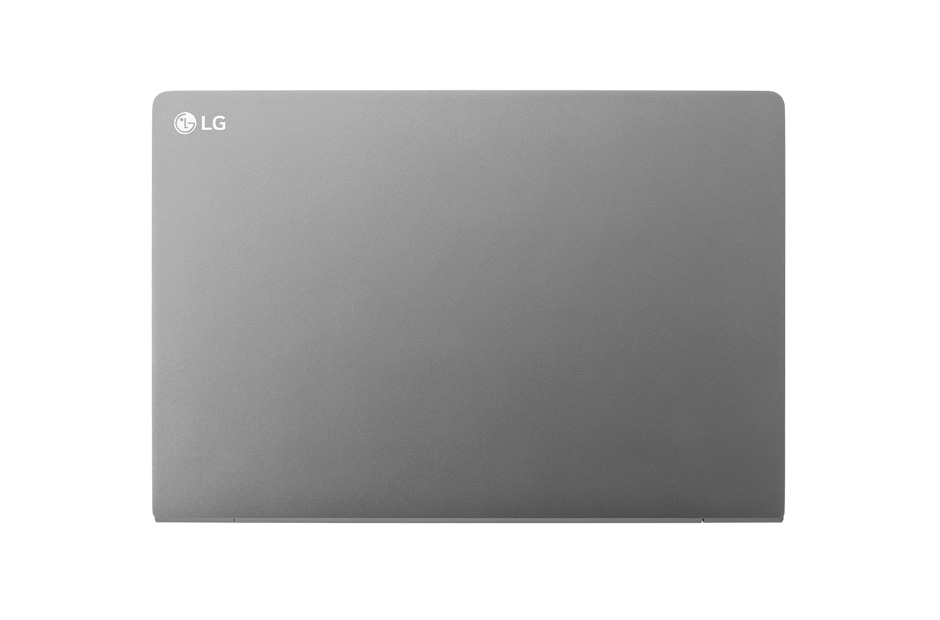 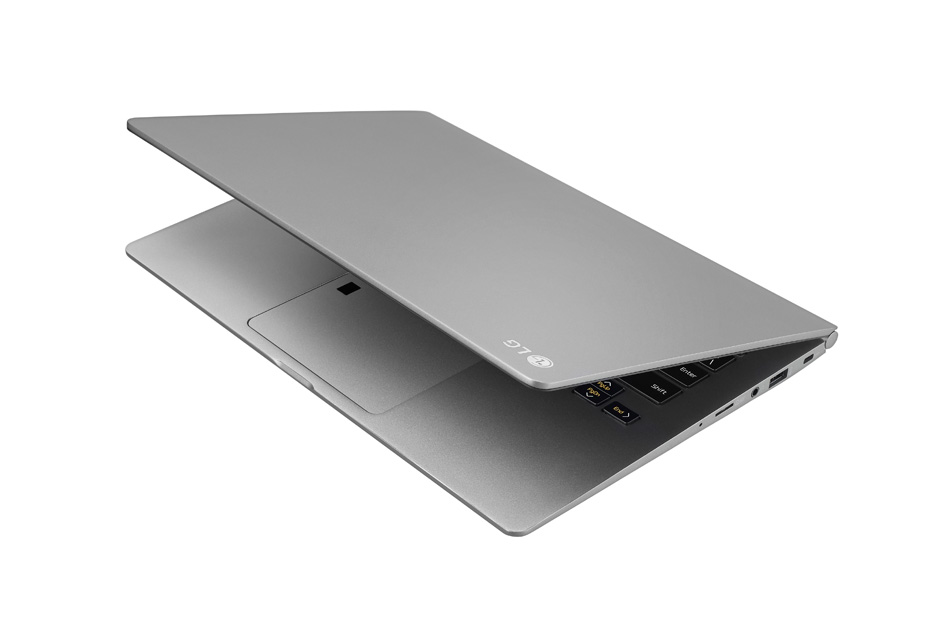 Unlike the MacBook, the USB-C port isn’t thunderbolt 3, meaning that the laptop cannot be used with an E-GPU (External Graphics Processing Unit). Instead of having a gimmicky touch bar, the LG Gram has a full fledge touch screen. The hinge isn’t 360° though.

The IPS 13” display doesn’t have much glare and has a high enough resolution of 1920 x 1080. The webcam on the product is not up to par, especially considering that it’s a business laptop. 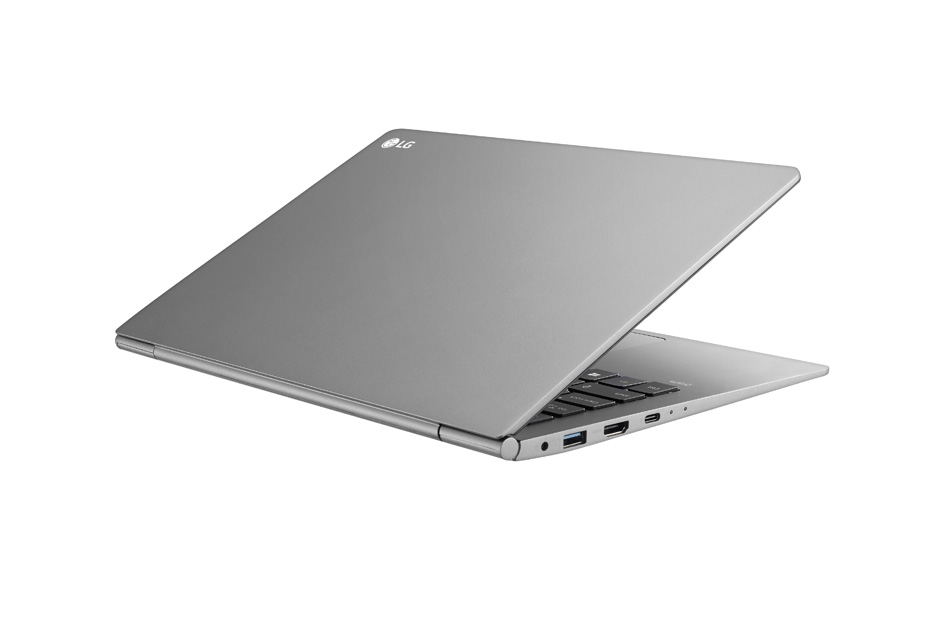 Due to the thin bezels, LG had to put the camera right below the LG logo, which gives a horrific angle when using the camera.

The laptop does not support Windows Hello,a feature which your face upon looking into the camera. The gadget comes with a fingerprint scanner, which is mediocre to say the least, and the positioning is poor as well. 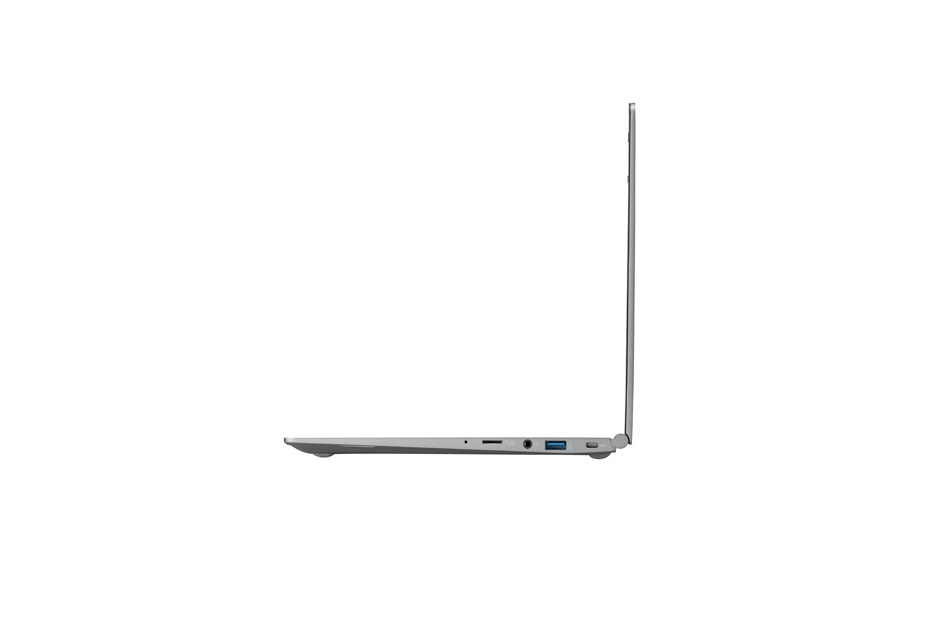 The scanner is placed inside the trackpad, which makes the already fairly small trackpad look even smaller. The keyboard, on the other hand, is very well built, with good travel between the keys and good feedback as well. The chassis has also been stiffened, providing helpin typing.

As for performance,this model is much faster than its predecessors, and it’s all thanks to the quad-core eighth generation Core i7. 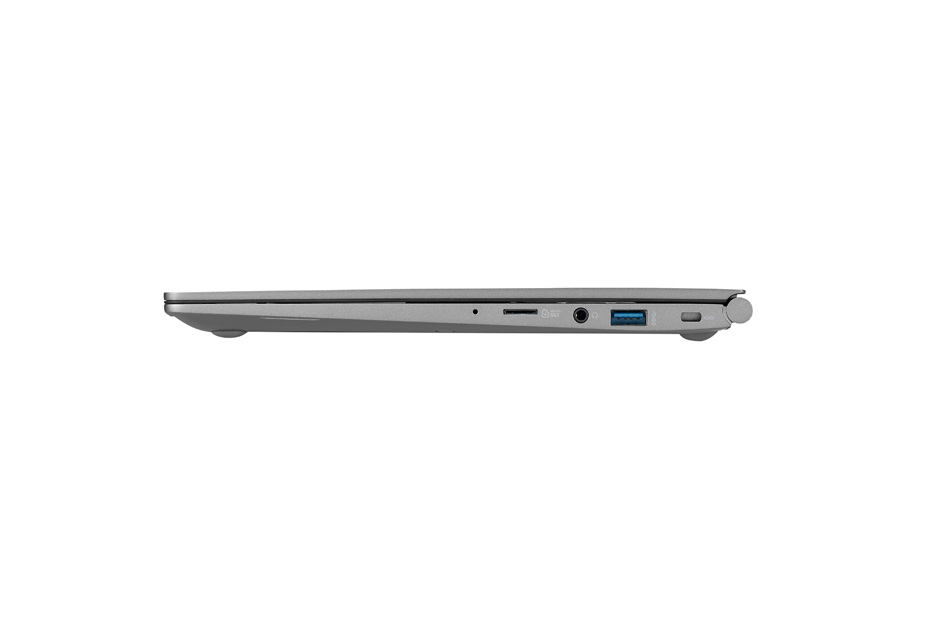 The RAM and storage the same 8GB and 256GB respectively, but the two extra cores really do amount in real world use, with the newer Gram version being over 50% faster than last years’ in Cinebench.

Of course, with a newer and more demanding processor, it takes more power i.e. the battery life is weaker than 2016’s 13” version. LG Gram 2017 scored seven hours and 20 minutes, which is still much better than a lot of other laptops on the market even though it still falls around 2 hours short compared to its previous counterpart. 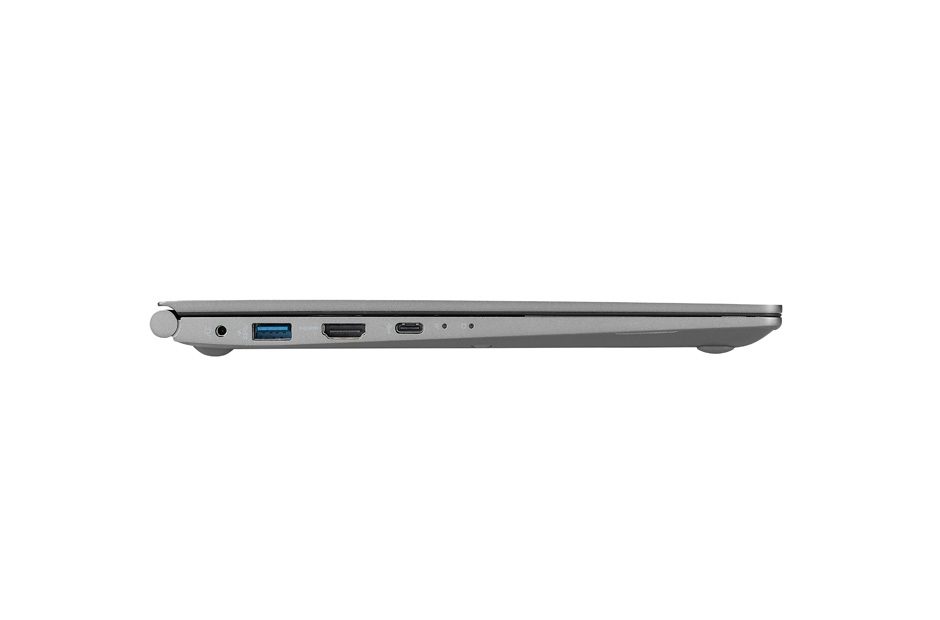 During those seven hours and 20 minutes, the newer Gram was getting a lot more work done in comparison. So much so that if you equate the two in video editing or watching a movie, the newer one outperforms its forerunner. Fortunately, LG didn’t touch upgradability.

There isn’t much to upgrade in the first place,but one has the option to upgrade the SSD and RAM on the 15” and the 13” models. Priced at $1,000 and above, the machines are a bit expensive for students but good for businessmen and entrepreneurs due their size and mid-sized performance. The upcoming Snapdragon laptops will suit students the best.

The LG Gram has always been a light Ultra-book.With dramatically increased performance, and on the 13” model, the improved chassis, it is no longer a light notebook, which couldn’t be compared to say a MacBook or a Dell XPS. This one is right up there, even outperforming the MacBook 2017 in some cases. 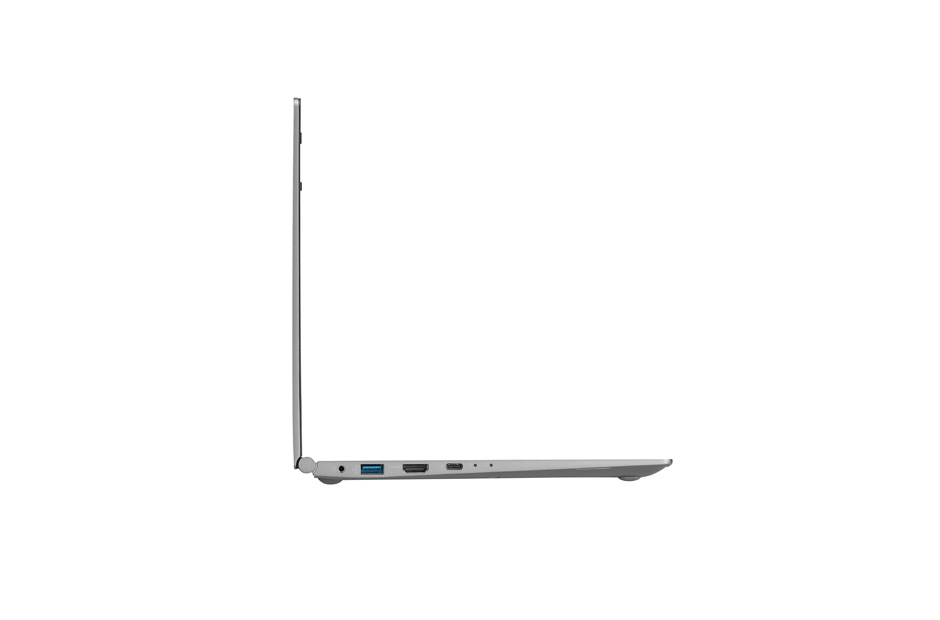 As for the 15”, it’s good for those who are used to a larger laptop and don’t want to make the shift just yet. The 15” weights ever so slightly heavier to the 13”, but larger counterpart is more powerful. The 13” does have a better chassis, but also falls behind in battery life ever so slightly. The laptops only come in one colour, being Dark Silver, similar to Apple’s space grey.