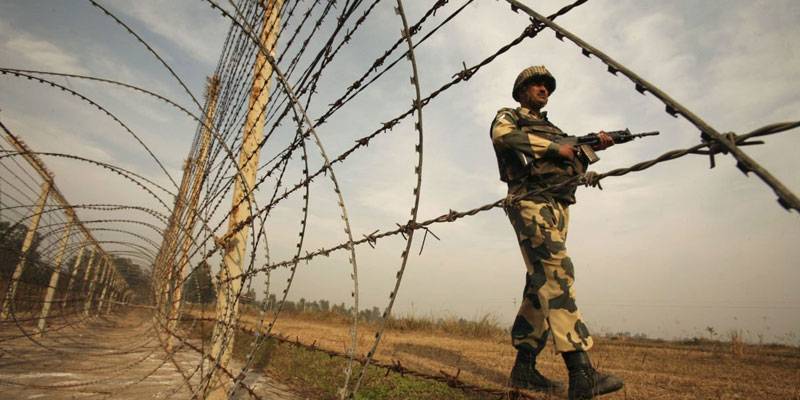 “The camp that is located at Langate in Handwara region saw heavy gunfire prompting the security forces to retaliate. Two militants have been killed in the exchange,” Indian media reported.

"After firing at two posts of the 30 Rashtriya Rifles camp, the terrorists ran away. Heavy firing continued for around half an hour, during which three of the terrorists were reportedly cornered and shot dead," NDTV reported.

"The troops were alert and the attack was foiled," said the army officer.

“The first stand-off firing lasted for around 20 minutes, after which search operations were being conducted. The second round of firing came as the militants again opened fire at the forces who were conducting the search operation,” an Indian newspaper said.

The latest Indian drama came more than two weeks after alleged killing of 18 Indian soldiers in a militant attack in Occupied Kashmiri.

However, despite the fact that no proof was presented to substantiate the claims of Pakistan's involvement in the previous attacks, Indian army has again claimed that the 'terrorists' were assisted by Pakistani posts to infiltrate the Indian side.