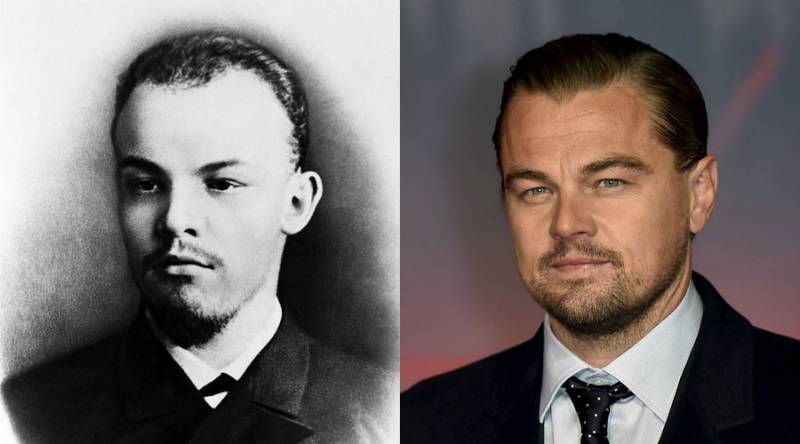 The statement comes after the Hollywood star said he would love to star as Putin, Lenin or Rasputin, Russia Today reported on Monday. 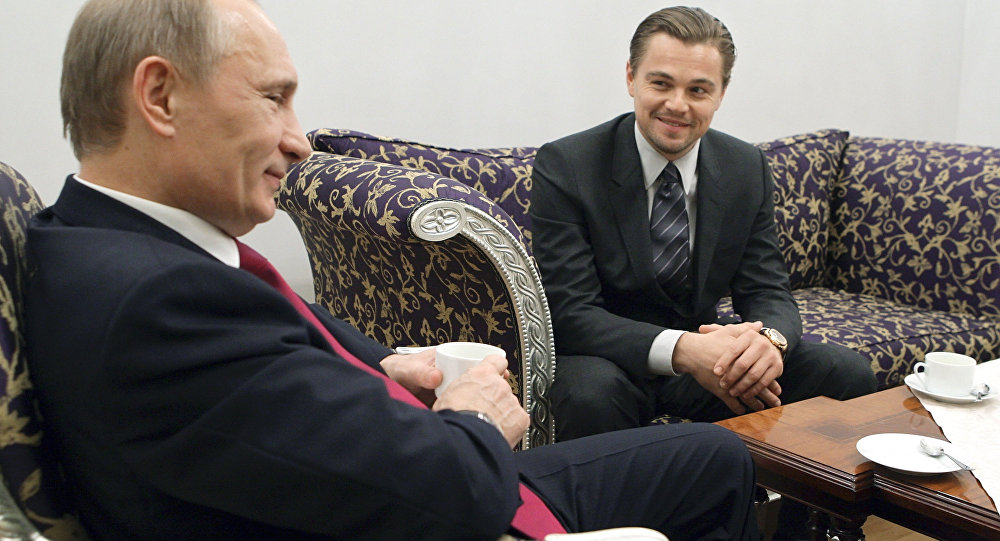 "Putin would be very, very, very interesting, I would love to play him," the actor told German Welt am Sonntag in a recent interview. 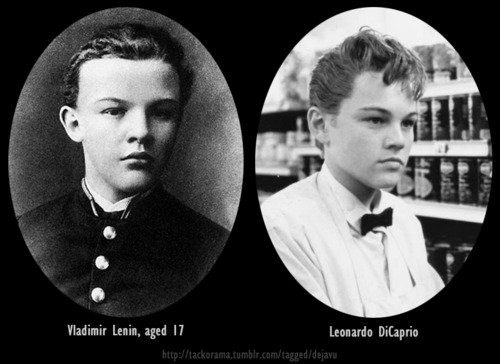 “DiCaprio is frequently compared to how Lenin looked in his youth. 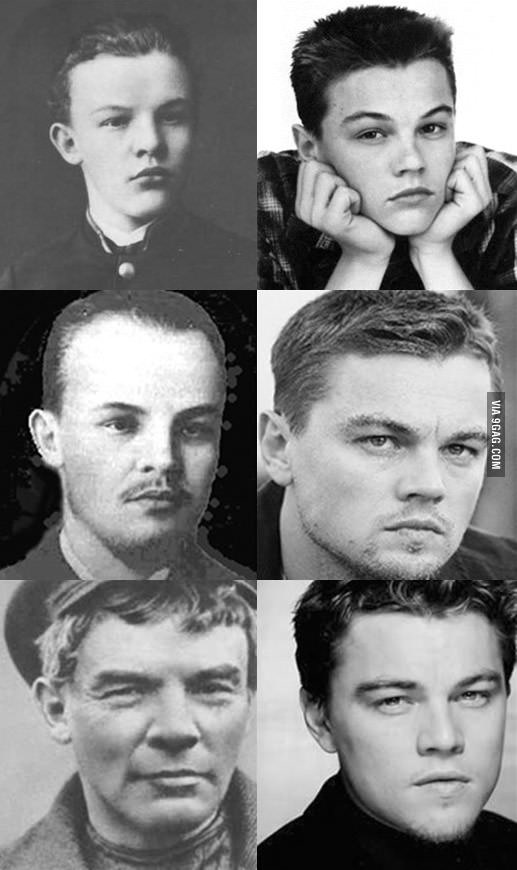 “We have enough props to recreate the time of the [Bolshevik] revolution”, the studio's press secretary Valery Karpov told Radio Baltic (RB).

But it’s not only the studio that’s eager to get hold of 'Titanic' star DiCaprio. Famous Russian director, screenwriter and producer Vladimir Bortko has also shown his interest in directing such a movie if the actor asked him.

"DiCaprio is a good artist. He can play whatever he wants to play. I would have him with pleasure if he invited me as a director," Bortko said.