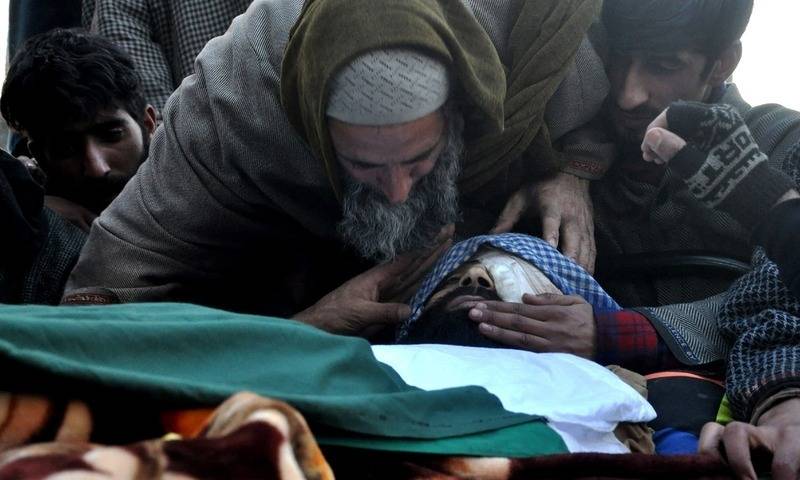 ISLAMABAD – Parliamentary Secretary for Foreign Affairs Andleeb Abbas on Friday informed the National Assembly that the government has invited the Organization of Islamic Conference (OIC) to organise a conference on Kashmir in Islamabad or any other place to highlight the plight of oppressed Kashmiri people.

During the question hour, she said the government has decided to forcefully raise Kashmir dispute as a humanitarian issue at the international level in order to unmask the Indian abuses in the occupied territory.

Kashmir Solidarity Day on February 5 will be observed this year not only in Pakistan but also abroad including London, she added.

SRINAGAR (APP) - Kashmiris living on both sides of the Line of Control and the world over are observing right to ...

She said international activists including a delegation of British MPs have compiled their reports on gross human rights violations in occupied Kashmir.

The parliamentary secretary said 2018 was one of the deadliest years in occupied Kashmir in which Indian occupation forces killed more than 350 innocent Kashmiris and blinded and maimed many more including women and children. The Parliamentary Secretary also condemned Indian provocations on the Line of Control.

She said, "We have repeatedly invited the UN inspectors to visit the LoC and see for themselves as to which country is violating the ceasefire."

She said Indian propaganda of carrying out surgical strikes inside Pakistan was also negated by its own media as a mere drama.

She said that Saudi Arabia agreed to deposit US$ 3 billion in the State Bank of Pakistan for a period of one year to support balance of payment. Import of oil on one-year deferred payment facility of up to US$ 3 billion was given. The arrangement will be in place for three years, which will be reviewed thereafter.

She said the Saudi Arabia had also showed willingness to invest in a petroleum refinery in Pakistan and development of mineral resources in Balochistan. She said that the investment will create job opportunities for local.

The parliamentary secretary told that the UAE announced balance of payment support package of US$ 3 billion.

She said that the financial assistance had been made on concessional rates. She said Pakistan China relations were marked by a high degree of understanding, trust and goodwill. The government, she said, was working with its Chinese counterparts to enhance the bilateral economic cooperation in socio-economic development, agricultural cooperation, industrial capacity, poverty reduction, trade and commerce, science and technology, climate change and job creation.