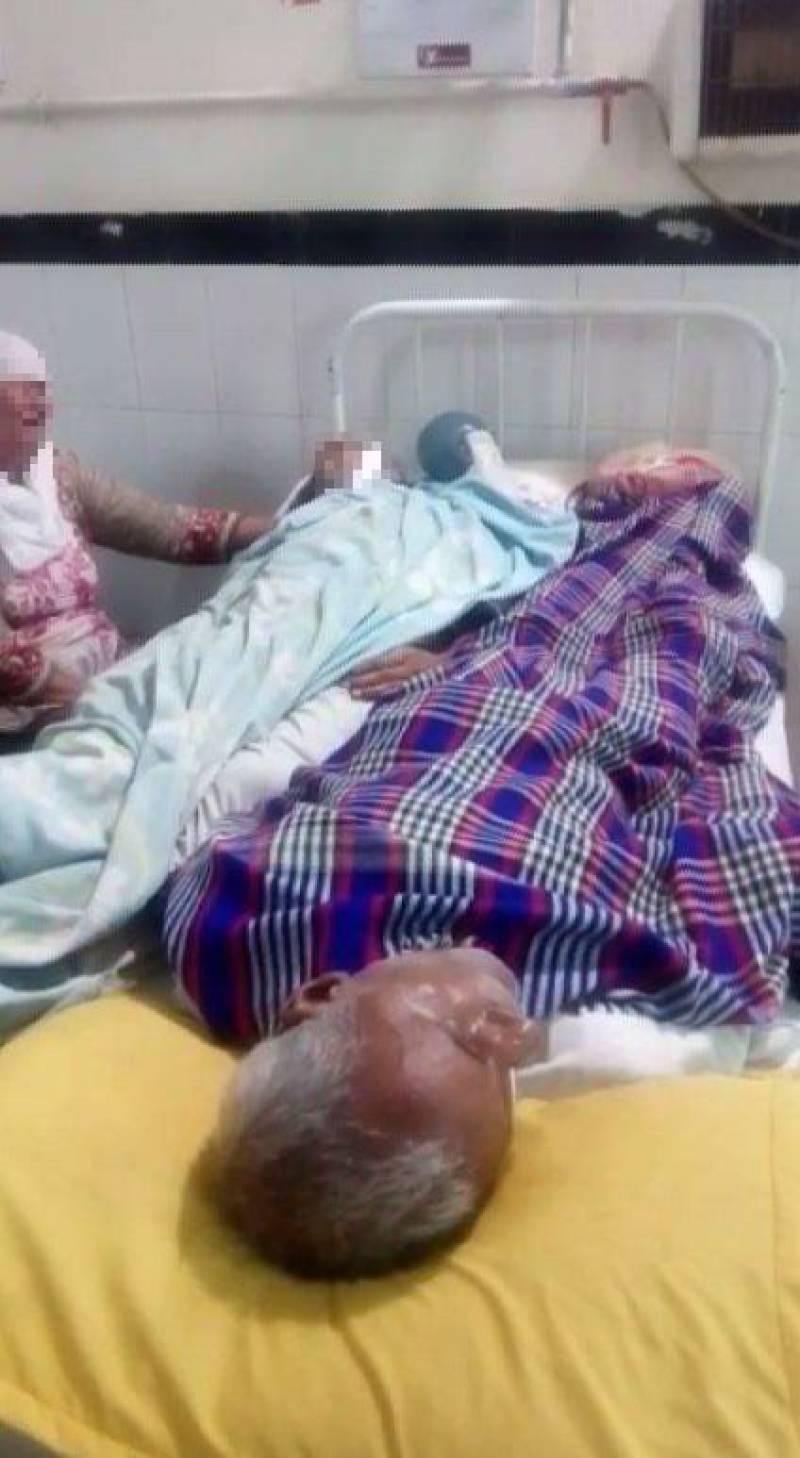 GUJRANWALA - Flouting the standard practices of medical profession and humanity, a patient was treated on the same bed where a dead body was lying in a hospital in Gujranwala.

According to Geo News, the incident took place on Tuesday where Noor Muhammad, a resident of Aminabad in Gujranwala was shifted to a hospital.

Noor, having respiratory issues soon died after which his dead body was not shifted to a morgue or handed over to his relatives.

Another patient who was admitted to the hospital was subjected to treatment alongside the dead body of Noor, on the same bed.

The hospital administration while justifying the act detailed that the issue erupted due to the paucity of beds in the hospital, however adding that investigation on the reasons behind the dead body not being removed would be carried out.