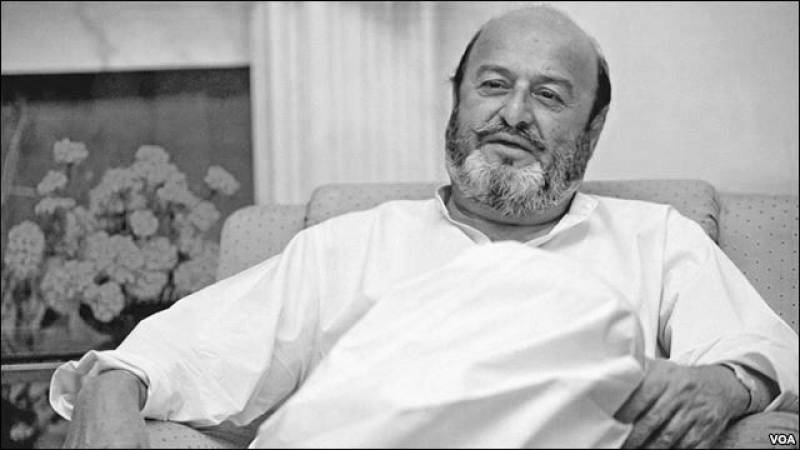 Reports quoting family sources of Bhutto said he passed away at his residence in the provincial capital after a protracted illness. His body will be sent to Larkana at 6pm for funeral prayers.

Bhutto, once known as the ‘talented cousin’ of former Prime Minister and the founder of PPP Zulfiqar Ali Bhutto, founded the SNF in the 1980s after developing differences with the then PPP leadership. He also remained the Sindh Chief Minister and Governor in the 1970s.

Earlier in 2017, Bhutto announced the merger of his party, the Sindh National Front (SNF), with the ruling party Pakistan Tehreek-e-Insaf (PTI). Before that, Mumtaz merged his party with Pakistan Muslim League-Nawaz in 2013 but later parted ways when differences emerged between them.