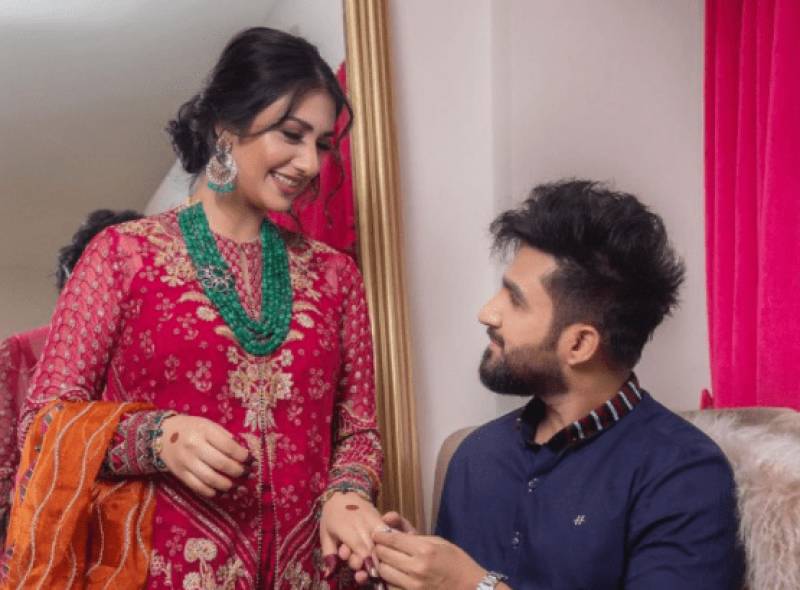 Celebrity lovebirds Falak Shabir and Sarah Khan who bring the best out of each other and remain in the limelight since the start of their marriage seemed crossing limits of Public Display of Affection set by social media users.

Fans, who once love the romantic nature of the duo for posting their love-filled moments, said the couple is becoming awful as the excessive show-off is getting out of hand.

On July 16, the music video for Zindagi was released which features the husband and wife in various romantic moments of their relationship. It also shows loving partnership and it's making many fans believe that a ‘happily ever after’ exist after all.

However, the Saajna crooner on the wedding anniversary reminisces his first day after the wedding with Sarah while giving her a red rose and that’s the moment when netizens lost their calm as soon as they came across the clip.

A fan wrote that the duo was truly loved and admired a year ago but with the continuous show-off and weird acts, it’s getting ‘creepy’ while another called for a petition to stop this daily portrayal of emotions on the photo-sharing platform. Some even called the couple ‘overrated’.

A balanced attitude is one of the essentials of marital life as too much flaunting seems unreal, another user wrote. 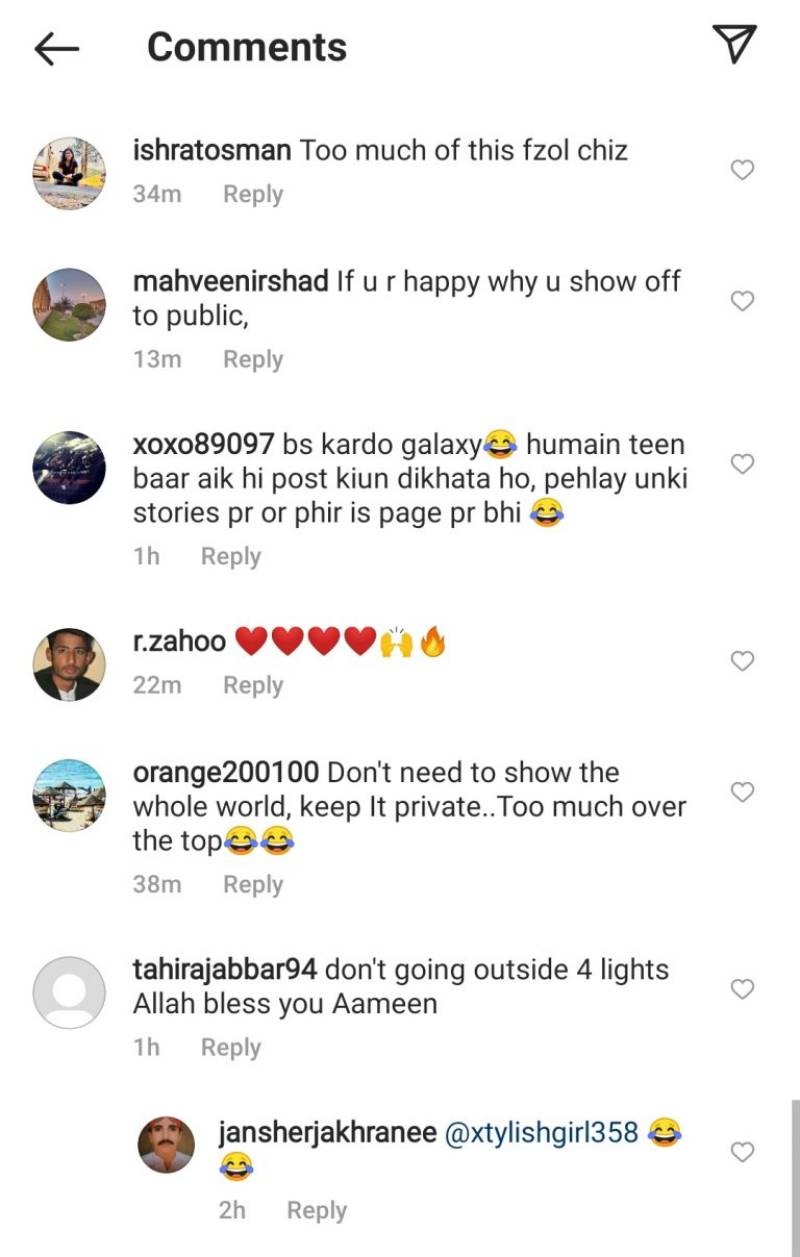 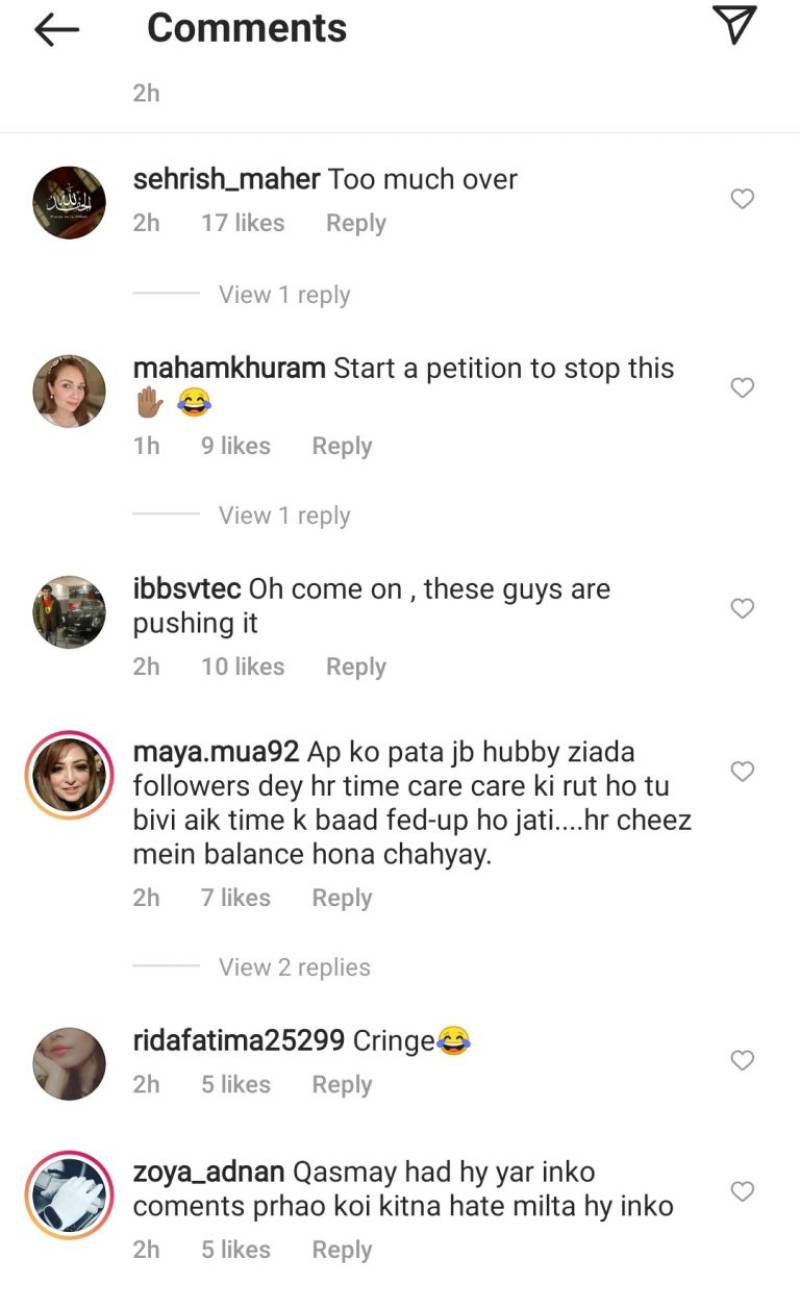 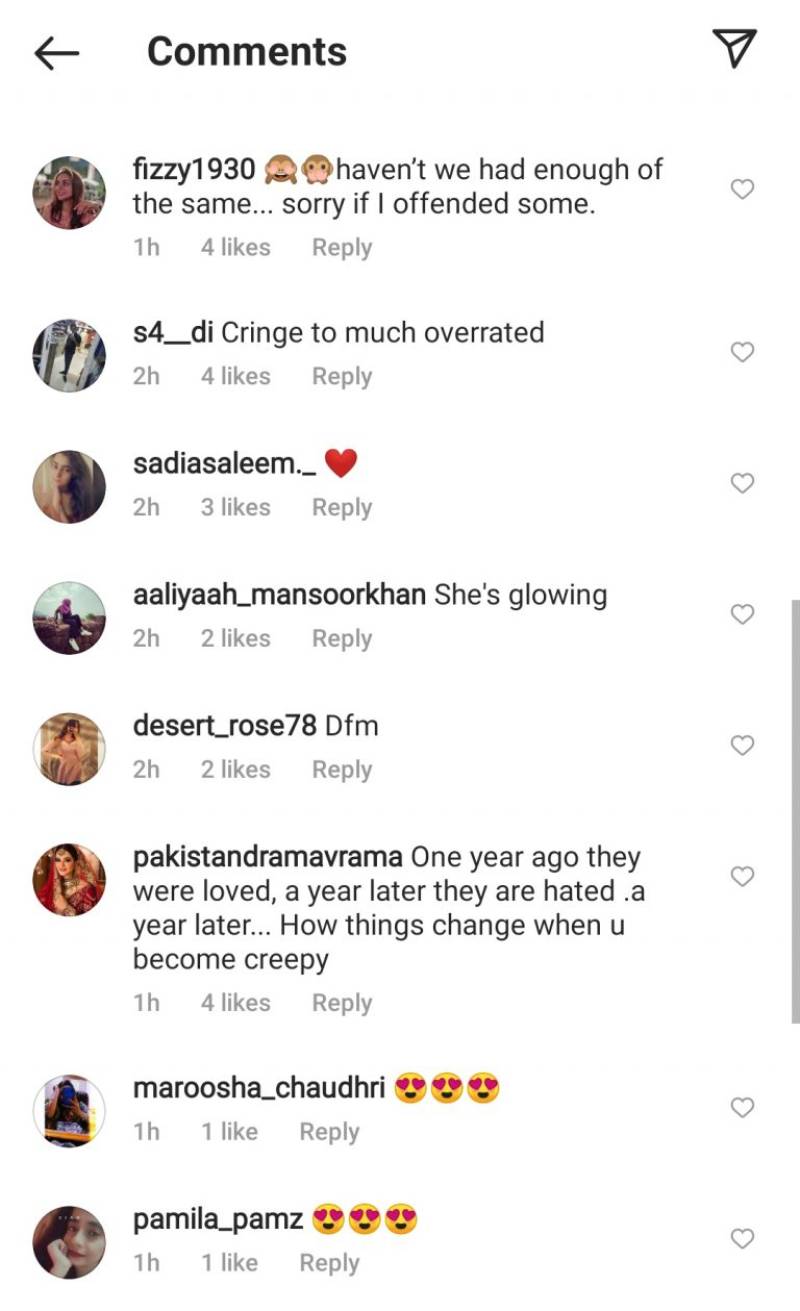 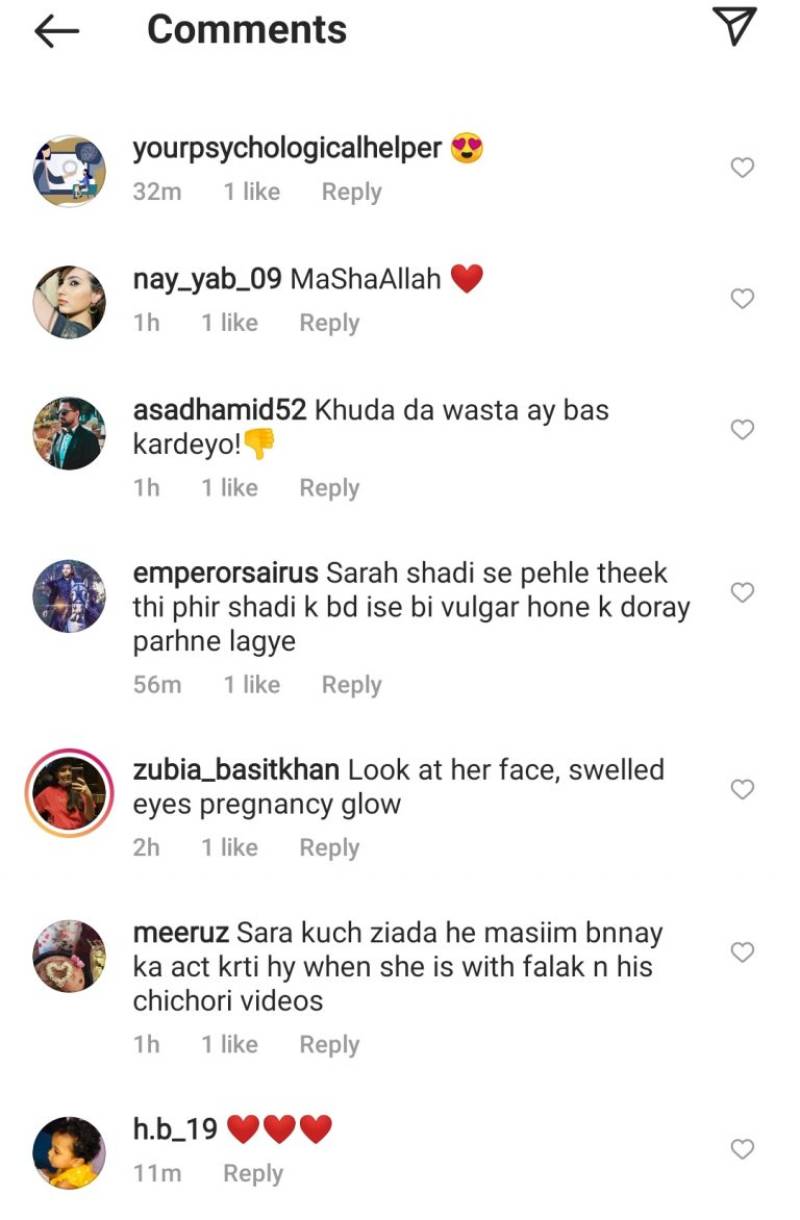 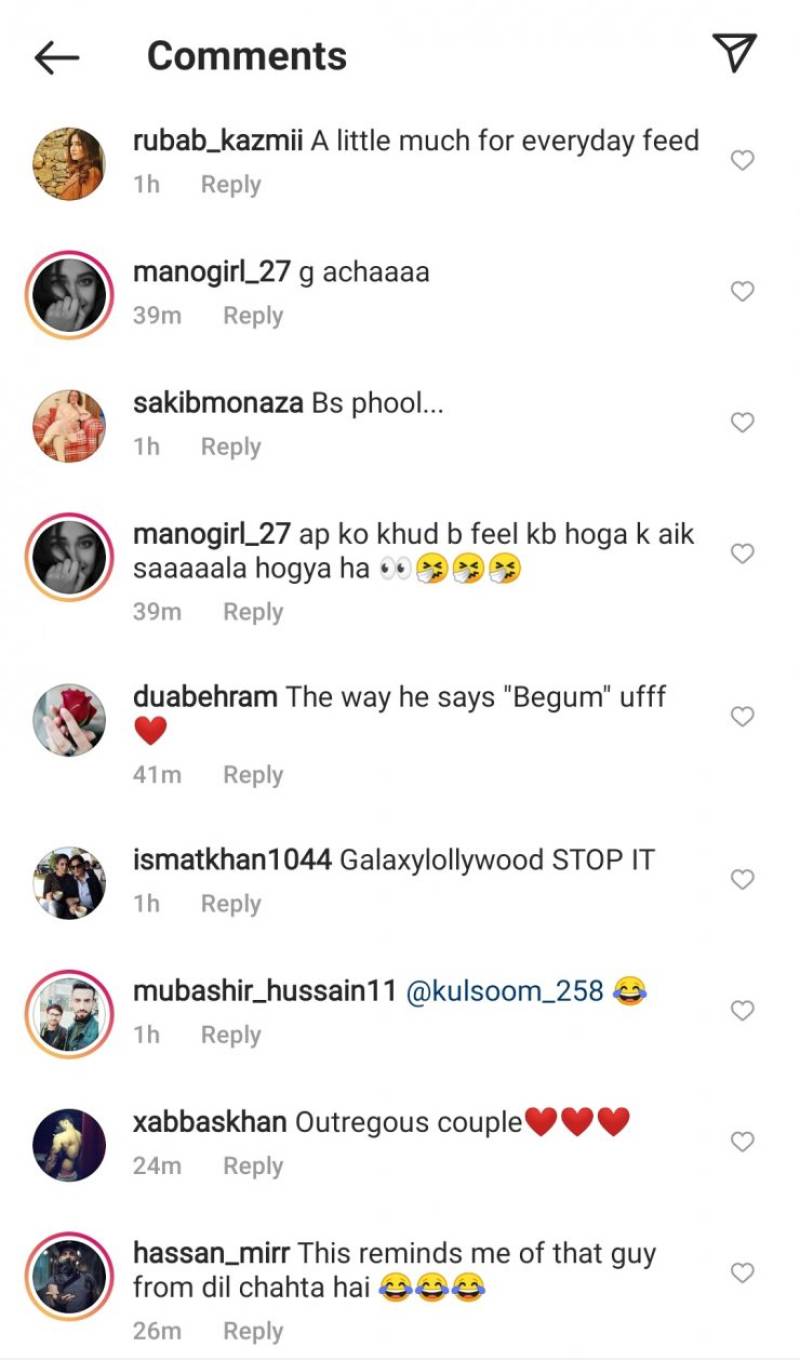